Steve Clarke's side have given themselves a great chance of reaching the last-16 and will qualify if they beat the Croatians tonight. 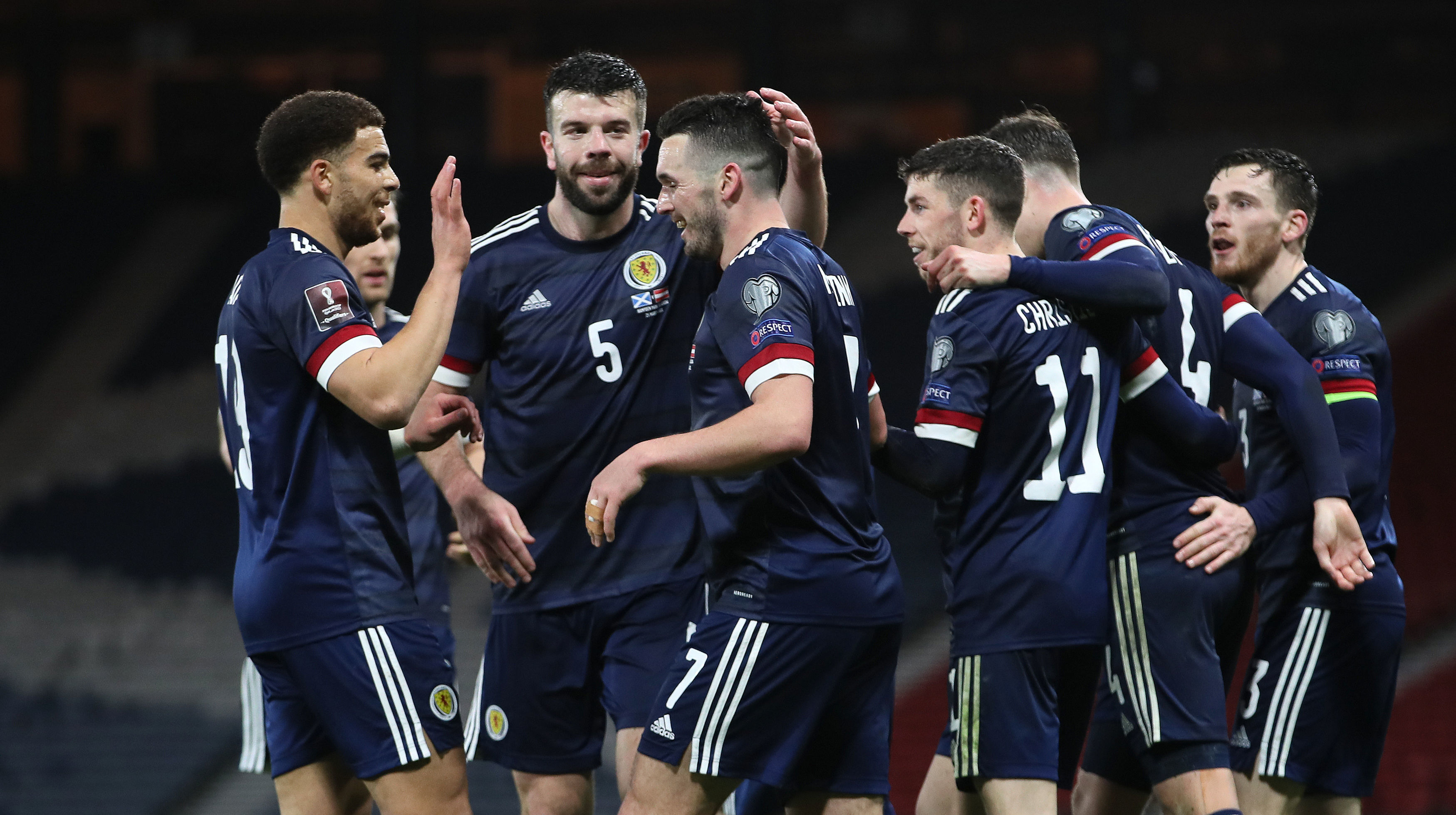 What time does Scotland vs Croatia kick off?

What TV channel is Scotland vs Croatia on and can I live stream it?

Croatia will bring back Marcelo Brozovic to the starting line-up after he was dropped for the 1-1 draw with Czech Republic last weekend.

Ante Rebic will likely be benched while Bruno Petkovic could very likely find himself in the starting XI up top.

Scotland will be without Billy Gilmour after he tested positive for Covid following the drab 0-0 draw with England last weekend.

Kieran Tierney is fit and ready to play again, having completed 90 splendid minutes against England at Wembley.