Leaked script details from the much-anticipated follow-up to “Sex and the City” seem to show Carrie Bradshaw and Mr. Big have split — and they’re in the midst of a bitter divorce.

While star Sarah Jessica Parker has been seen filming in NYC as her iconic “Sex and the City” protagonist, Page Six can exclusively reveal in the new HBO Max series, titled “And Just Like That…,” her character is bemoaning her divorce with Mr. Big, played by Chris Noth, to her friends. 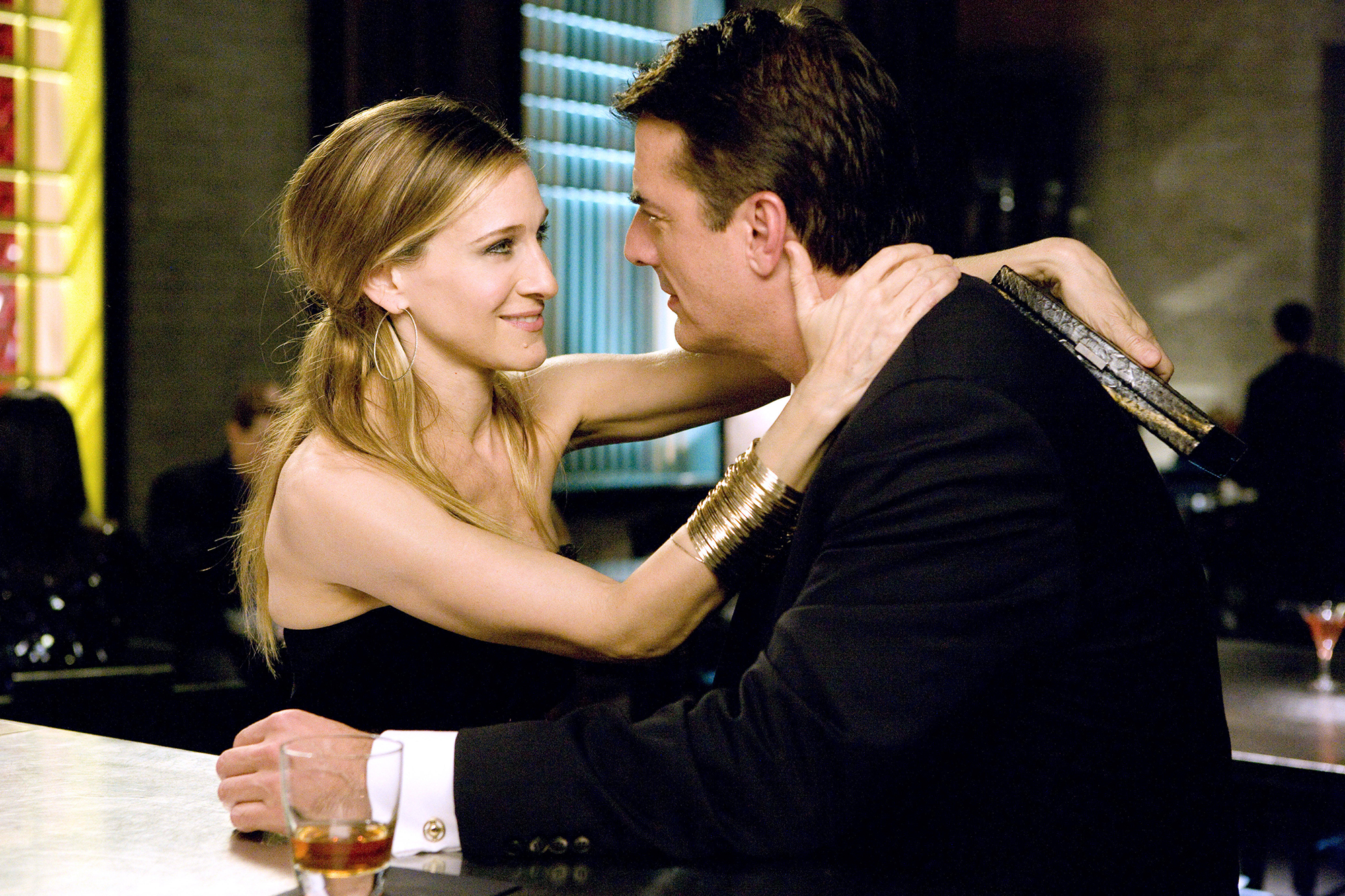 Carrie and Big finally tied the knot in the first “SATC” movie after he initially got cold feet and left her at the altar at the New York Public Library.

But Page Six has learned from an exclusive glimpse at a script for the reboot that Carrie — now in her 50s and the host of a podcast — and Mr. Big appear to be over and fighting over finances in a plot familiar to many real-life Manhattan socialites.

Carrie tells them she isn’t in a good place: “I was taping the podcast, I was washing my hair. Yes, I wasn’t eating or sleeping, but at least I felt good about my marriage. Now I’m just one of the wives he was taking care of?” 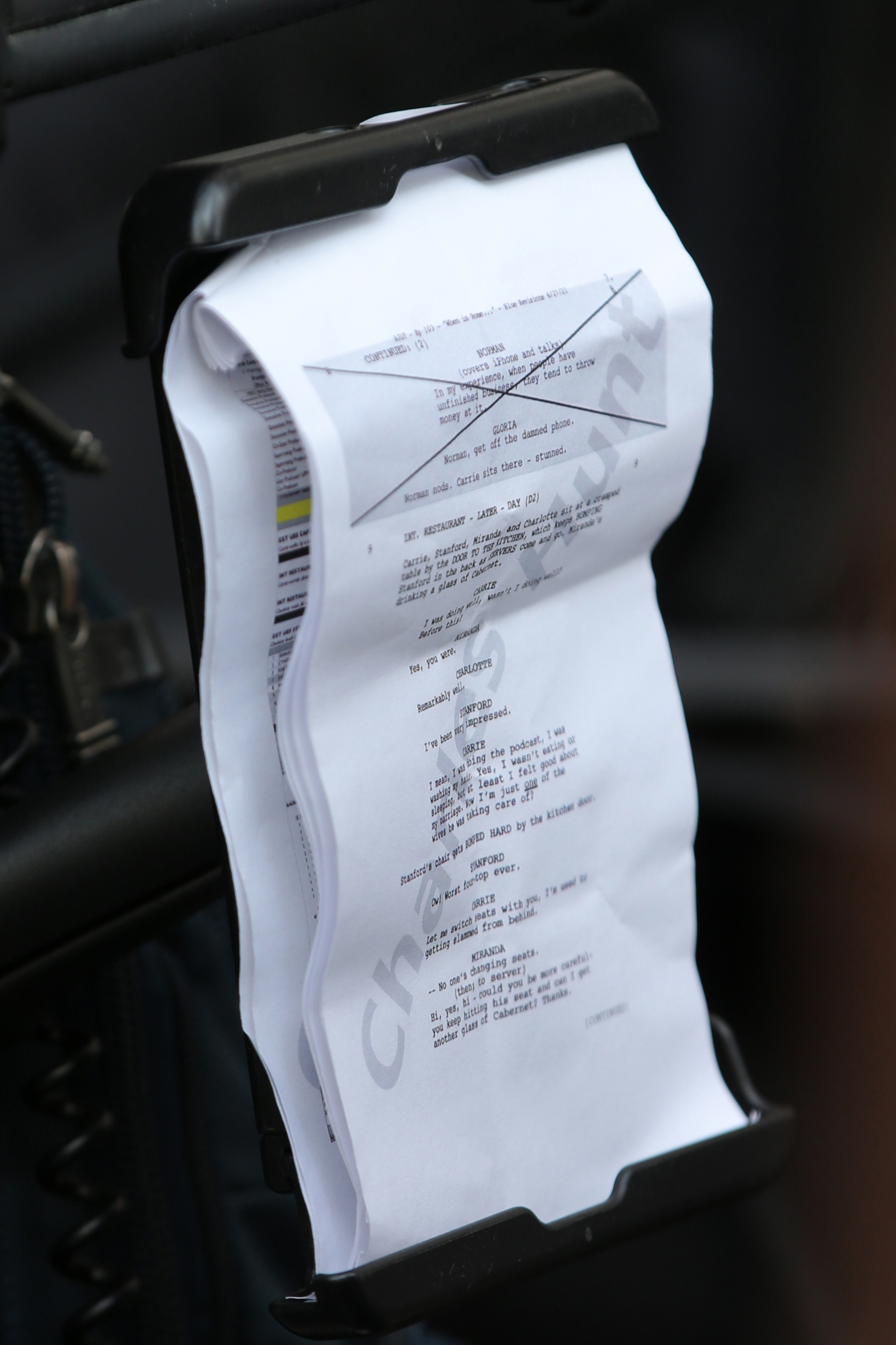 Fans will recall that Mr. Big was married twice before Carrie — to book publisher Barbara, played by Noelle Beck, and Natasha Naginsky, played by Bridget Moynahan.

Fans last saw the couple struggle through their first few years of marriage when Carrie had a brief romantic liaison with her ex-fiancé Aidan Shaw, played by John Corbett, in Abu Dhabi in the second “SATC” movie. When she confessed all to Mr. Big, he presented her with a massive black diamond ring to reconfirm their commitment. 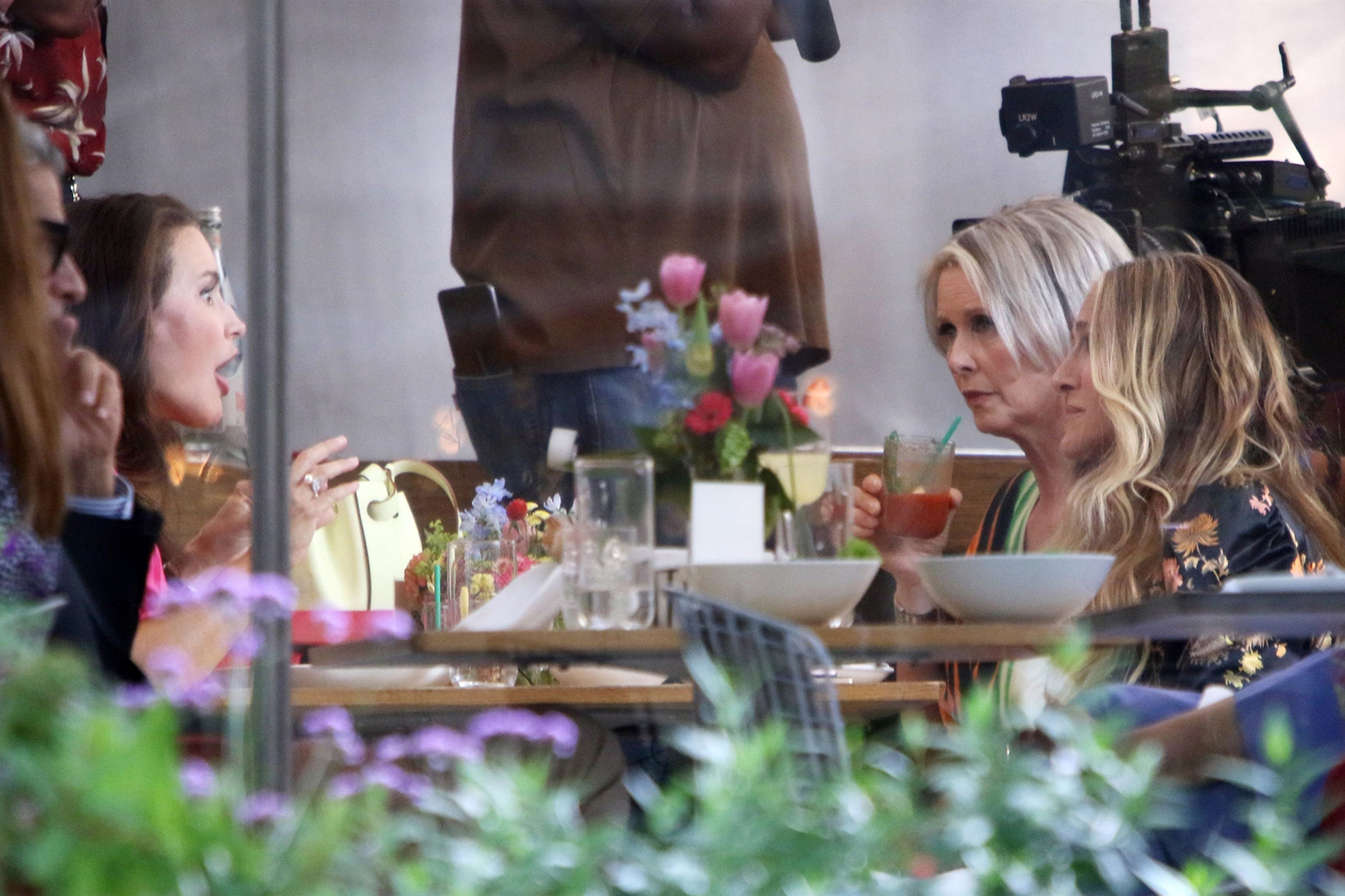 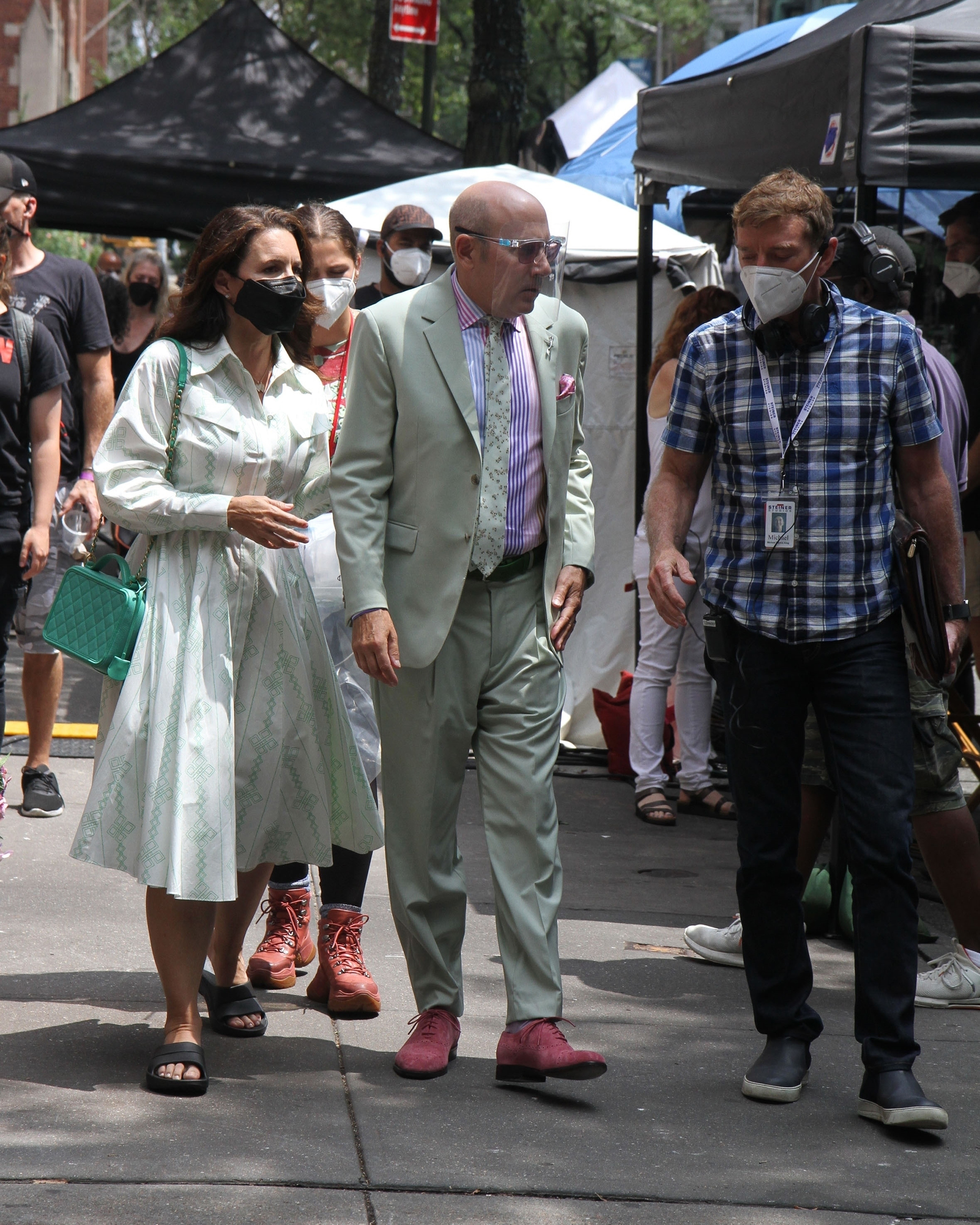 There are no details yet as to how they factor into the lives of Carrie and her pals.