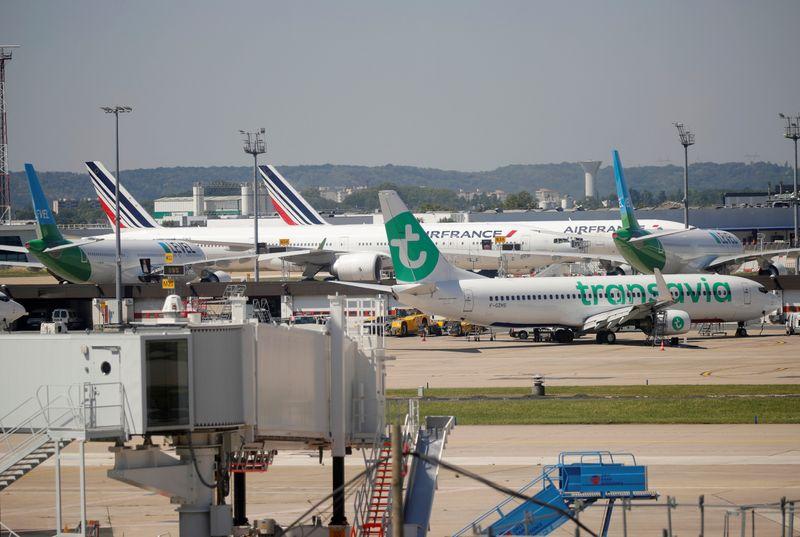 VILLENEUVE-LE-ROI, France (Reuters) – French student Yanis Darras is savouring the sound of birdsong around his home, because it may be the last time he hears it for a while.

He lives next to Paris’s Orly airport, and since the COVID-19 outbreak forced it to shut, he and fellow residents of the town of Villeneuve-le-Roi have had a welcome break from the sound of screaming aircraft engines.

That period of respite, though, is coming to an end.

With lockdown restrictions easing and Europe starting to open up its borders, scheduled flights from Orly will resume on Friday after a nearly three-month hiatus.

“Not having any noise at all has changed everything. Hearing the birds singing and hearing the children running around where I live, it makes all the difference,” said Darras, who in normal periods is often woken at 7:00 am by the noise of a jet.

Orly, the second biggest airport serving the capital, was shut to passengers on March 31 and, though some planes kept using it, traffic was sharply down.

In April there were 714 takeoffs and landings there, compared to 4,851 in the same month last year, according to environment ministry data.

In his office, Villeneuve-le-Roi mayor Didier Gonzales is bracing for the resumption of passenger flights.

“Life is completely different,” he said, describing the noise when Orly is in full swing. “We have planes every two minutes during rush hour.”