SIR ALEX FERGUSON  is "grateful for three extra years" after being "terrified" of losing his speech and memory following a brain haemorrhage.

The legendary ex-Manchester United manager says his attitude to life has changed after collapsing in 2018 and needing emergency surgery. 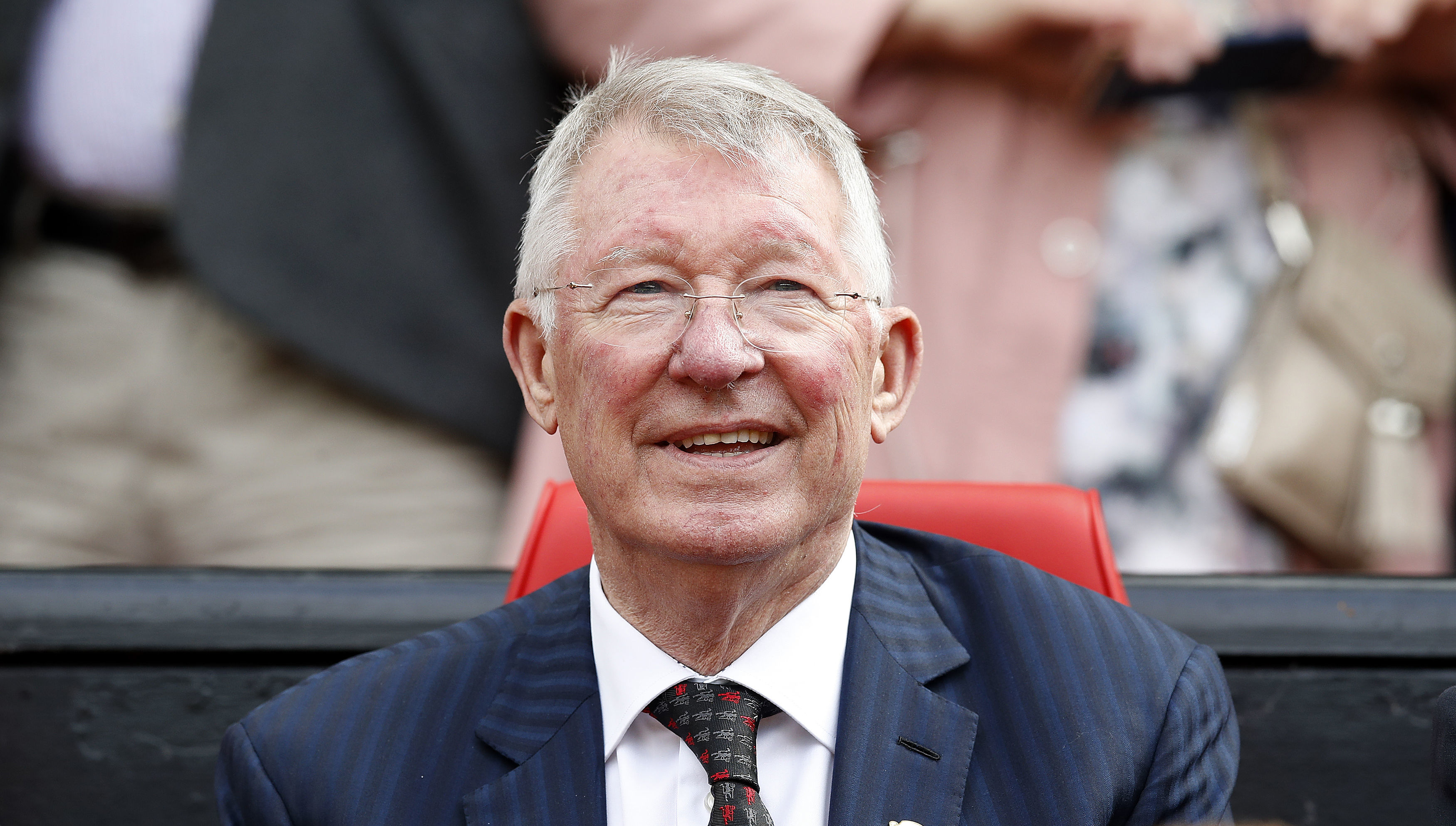 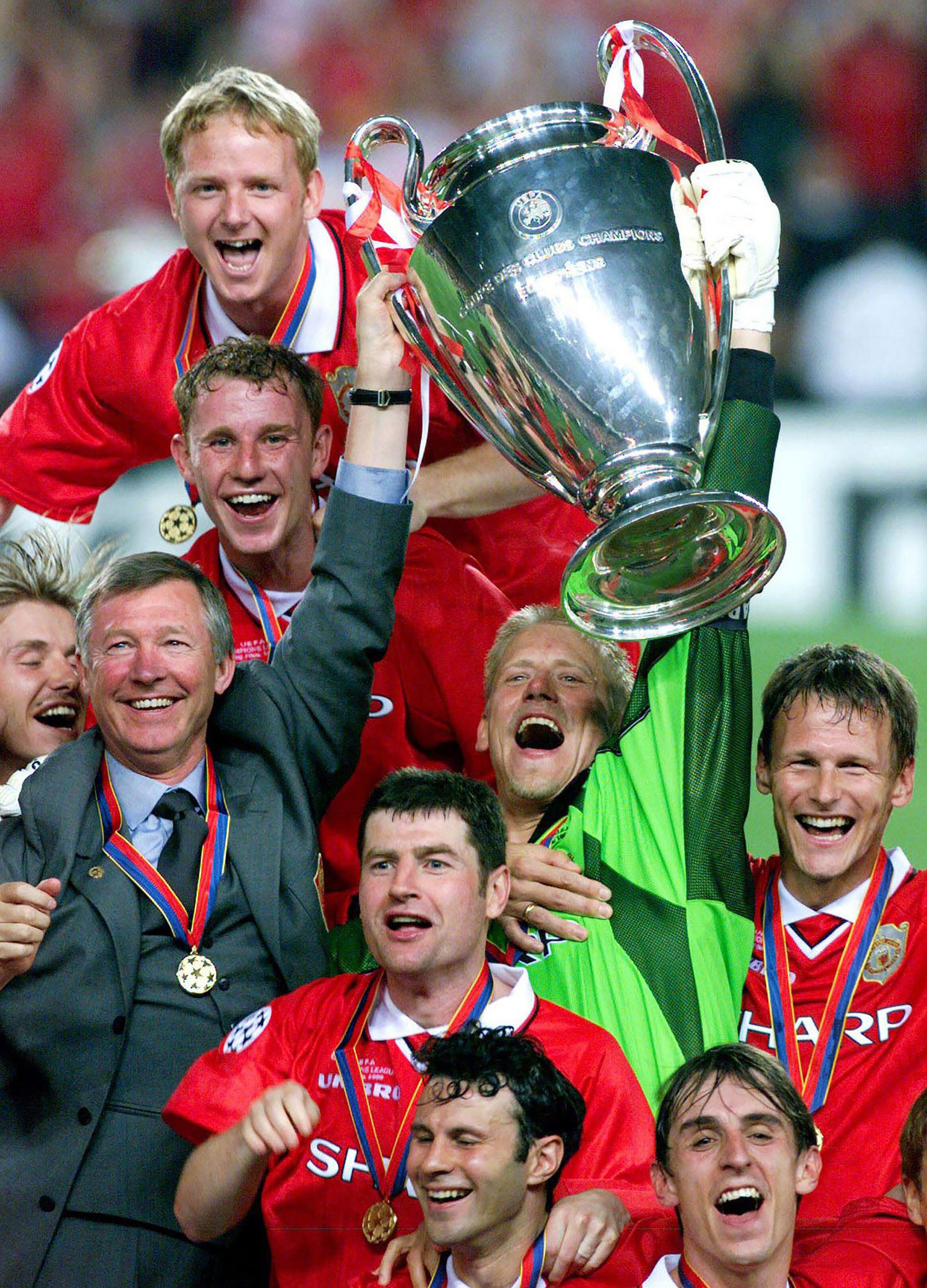 Fergie also believes he was "very fortunate" he clattered into a shoe rack – as the commotion alerted wife Cathy to his situation.

The Scot, 79, told the BBC: "I tried to get out my bed and just collapsed.

"I was very fortunate because I fell against a shoe rack, and all the shoes fell out and made a noise, and Cathy was downstairs.

"She came up and got me sat up against the wall, and that's the last thing I remember."

Fergie's biggest worry after his operation was losing his memory.

He added: "I always depended on that.

"Then my two grandsons were in with me, and all of a sudden I stopped talking, I just couldn't get a word out.

"And at that moment I was a bit terrified, to be honest with you.

"And I'm starting to think 'What are we going to do now? You can't talk, has my memory gone?'

"All of my life I have appreciated the NHS, none more so with that experience, they were fantastic. And I owe it to them really."

Having been famously intense during 27 years as an all-conquering Old Trafford boss, Fergie says his huge health care has in one way relaxed his thinking about life.

He said of his new outlook: "Probably not taking things too seriously in terms of knowing that you're vulnerable…

"If I go tomorrow I'll be grateful for three years extra I had. That's a feeling I've had for quite a while now."

The BBC interview comes ahead of  Sir Alex Ferguson: Never Give In – a movie directed by his son Jason for cinema and Amazon Prime release.