Six Tottenham players who tried to force a move away from the club like Harry Kane, including Berbatov and Modric

Tottenham have been rocked by the news that their talisman Harry Kane, 27, wants to leave the club. 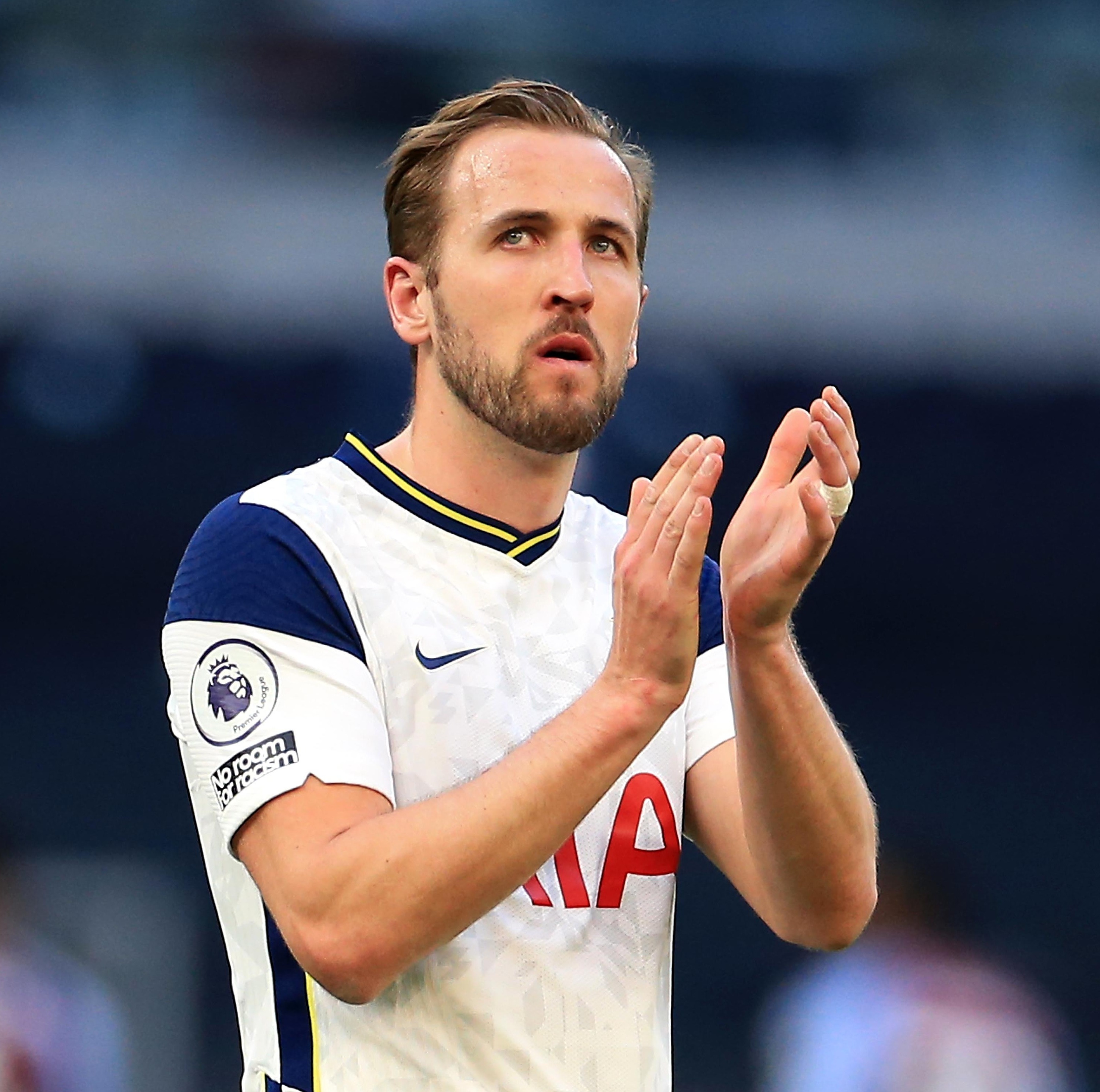 Kane has NOT handed in a written transfer request but his representatives have reportedly made it known he wants out and he believes that Levy will let him leave at the right price.

And that's sparked a tug-of-war between Manchester United, Manchester City and Chelsea for the England international's services – with a bid of £120million said to be enough to tempt Levy to cash in.

Now Kane isn't the first Spurs star to try and force a move away from the North London giants.

He joins six others who wanted to leave the Premier League side.

In 2019, the Danish playmaker gave an exclusive interview to Danish outlet Ekstra Bladet revealing that he was ready to leave Spurs – with just a year left on his contract.

"I feel that I am at a stage of my career where I would like to try something new," he said.

"I have the deepest respect for everything that is happening at Tottenham and it would not be something negative to stay. But I have also said that I would like to try something new."

Eriksen refused to sign a new deal, and eventually in the January transfer window in 2020 he got a move away to Serie A giants Inter Milan – with Spurs only receiving £20million for a player worth at least double that fee. 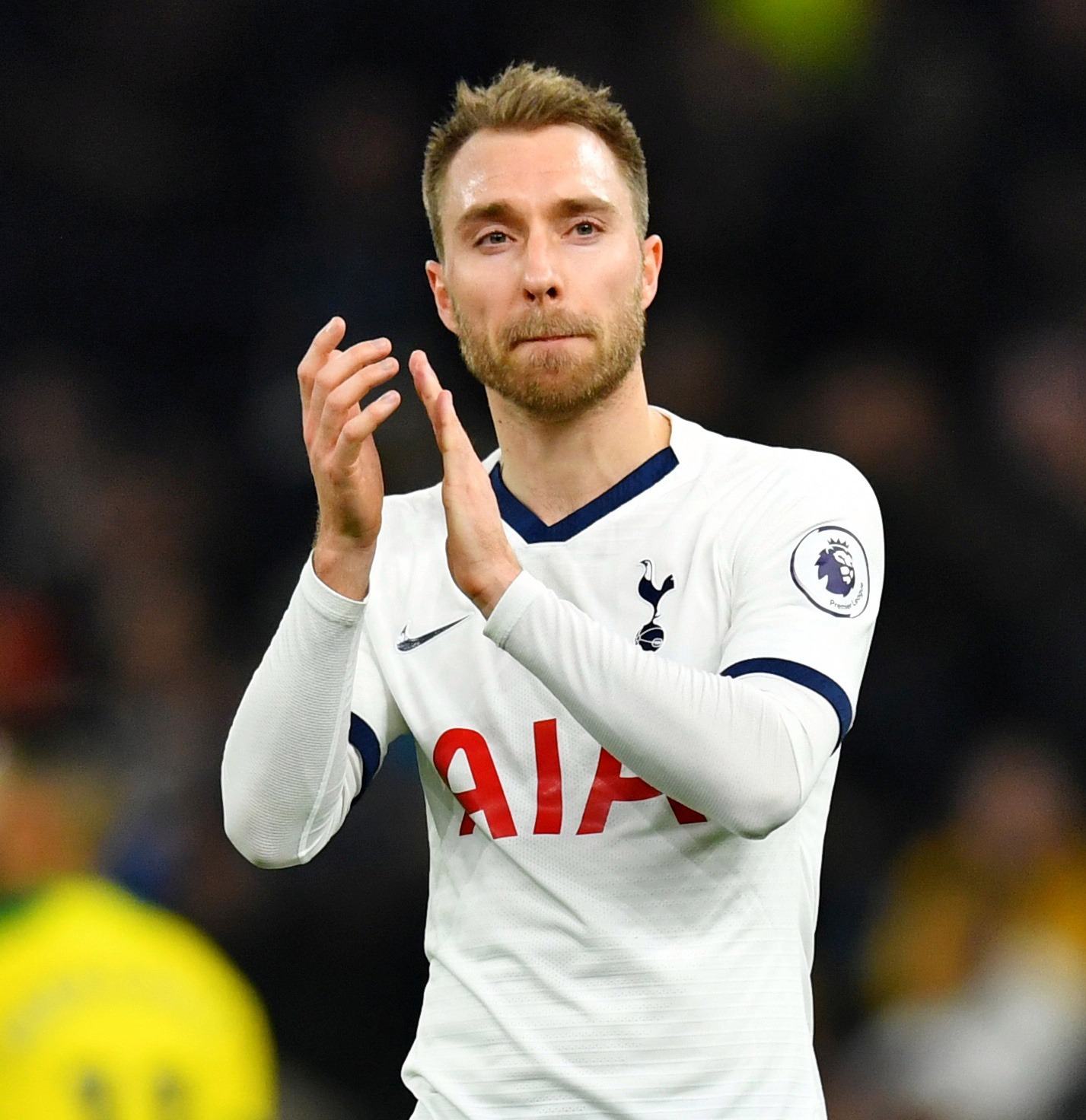 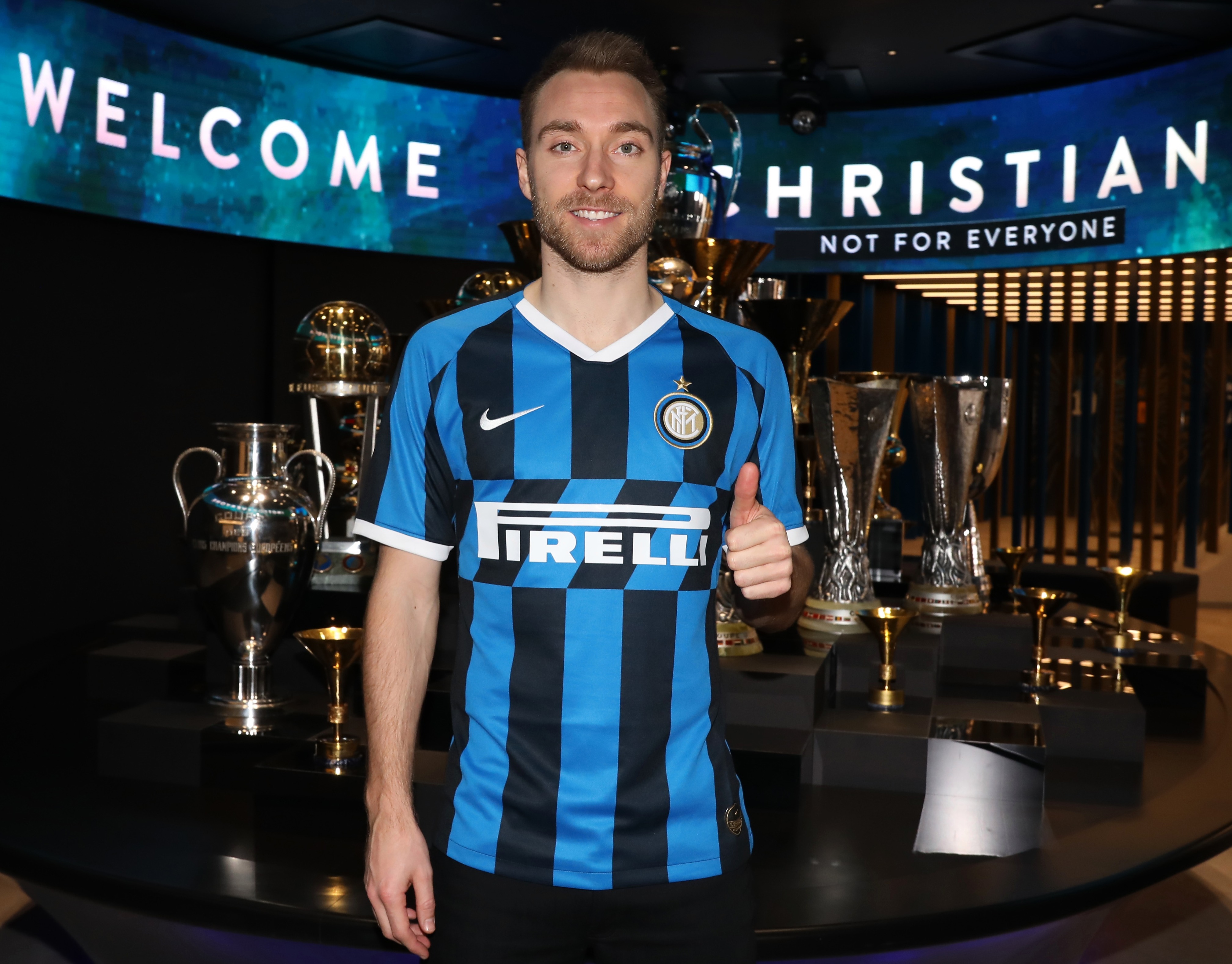 Similar to Kane, Spurs relied upon the Bulgarian striker's goals to win games.

However, in 2008 – when Manchester United boss Sir Alex Ferguson made Berbatov his chief transfer target and said he expected to sign him – all hell broke loose.

Spurs reported United to the Premier League alleging they broke rules by tapping up Berbatov.

The forward, himself, went on strike and refused to play in games against Sunderland and Chelsea in the first month of the season.

On September 1, deadline day, Berbatov got his move for a substantial £30million fee. 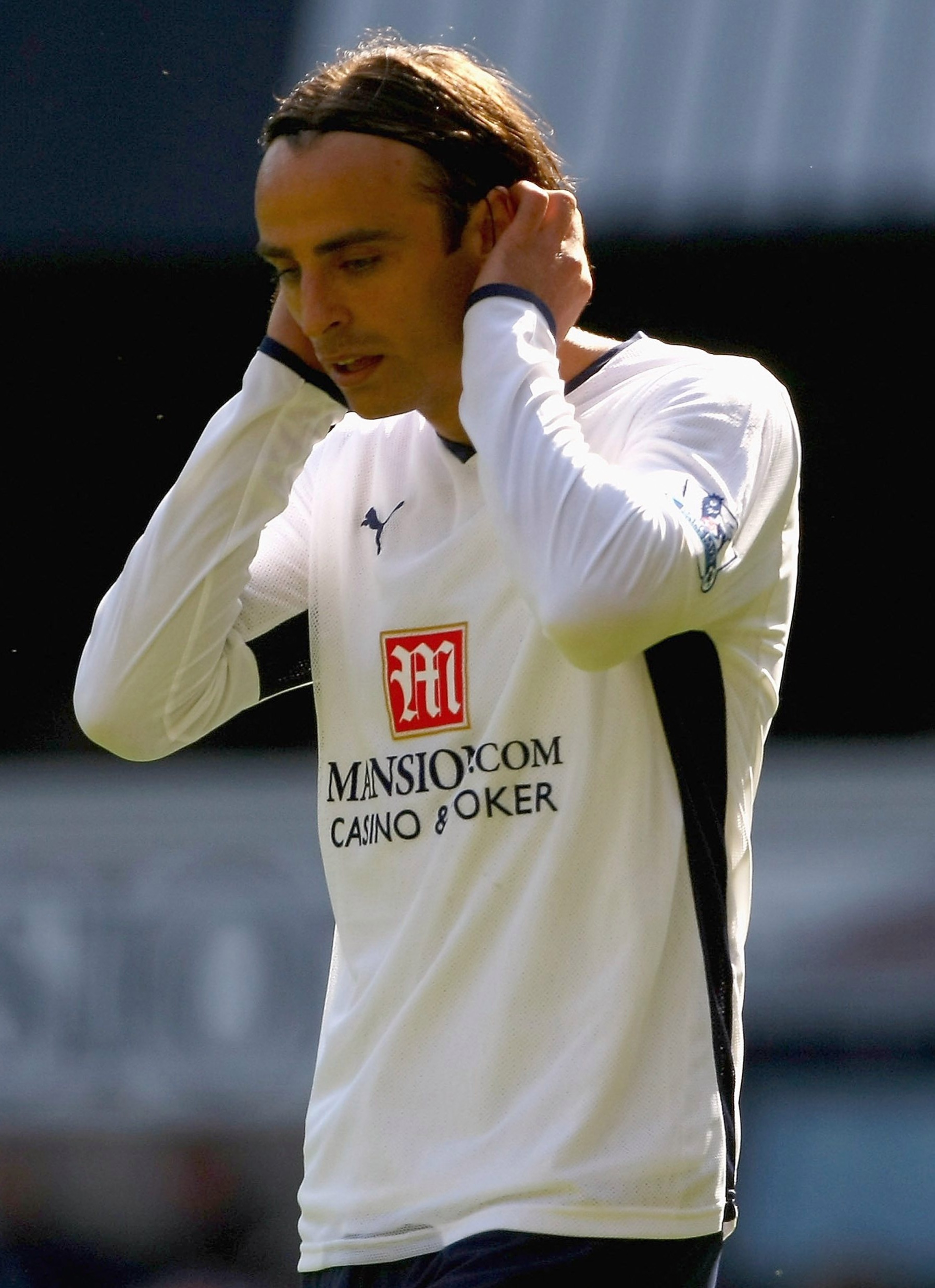 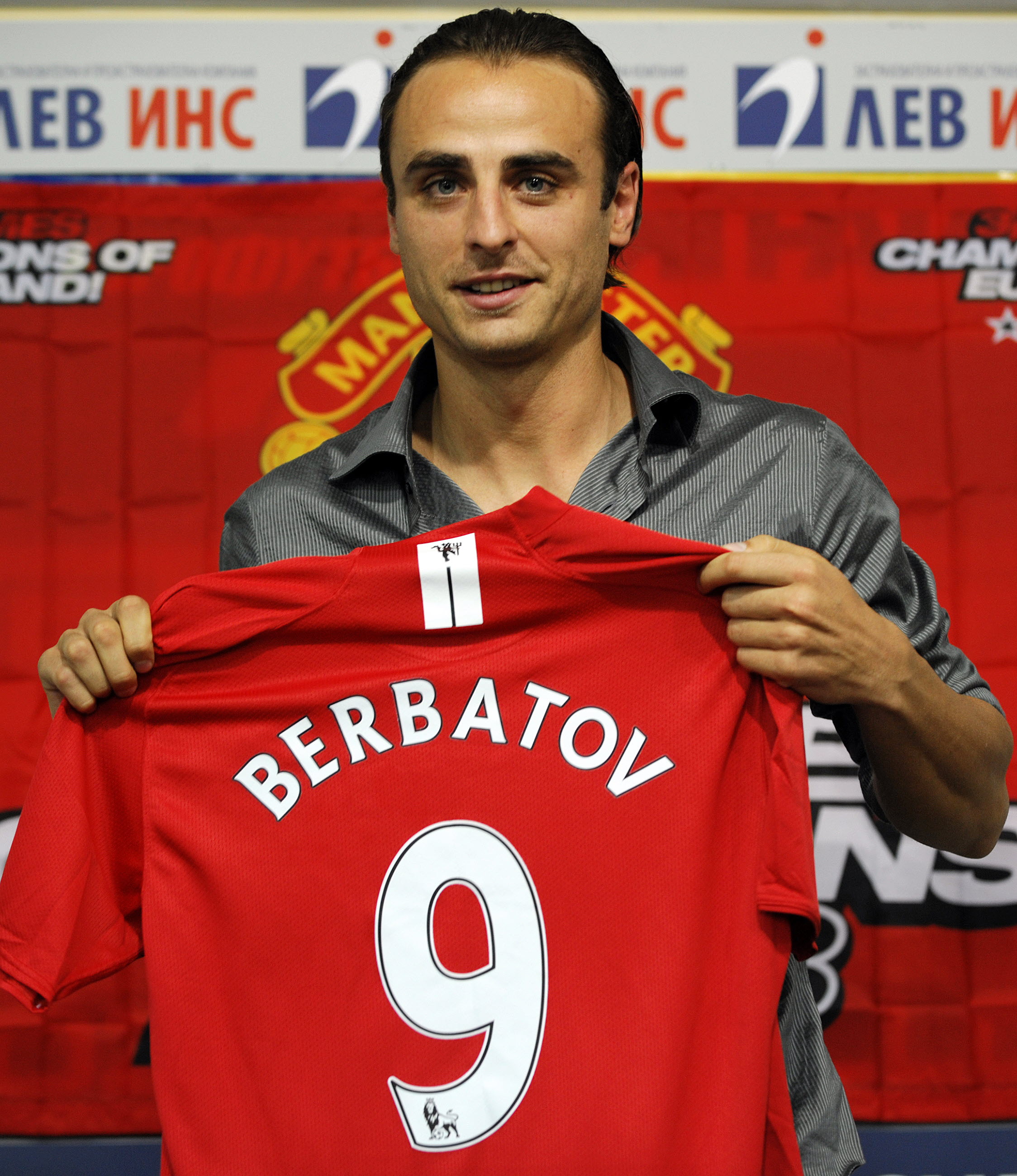 One of Tottenham's best players in the modern era, Croatian Modric always saw Spurs as a stepping stone for something better.

In 2011, the mercurial midfielder held talks with Roman Abramovich on his yacht for a sensational crosstown move to Chelsea and wanted to leave.

However, Luka revealed that chairman Levy stood firm by rejecting three bids from their London rivals and he was forced to stay another season.

One year later, Modric was off to Madrid for £30million. 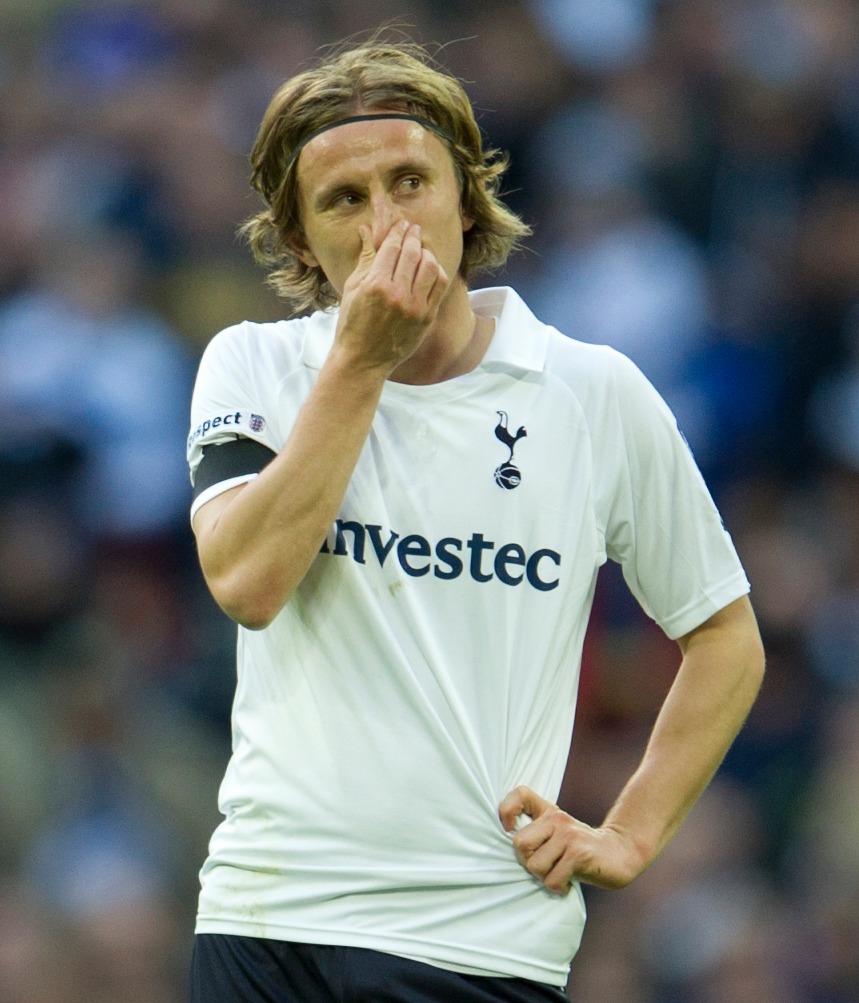 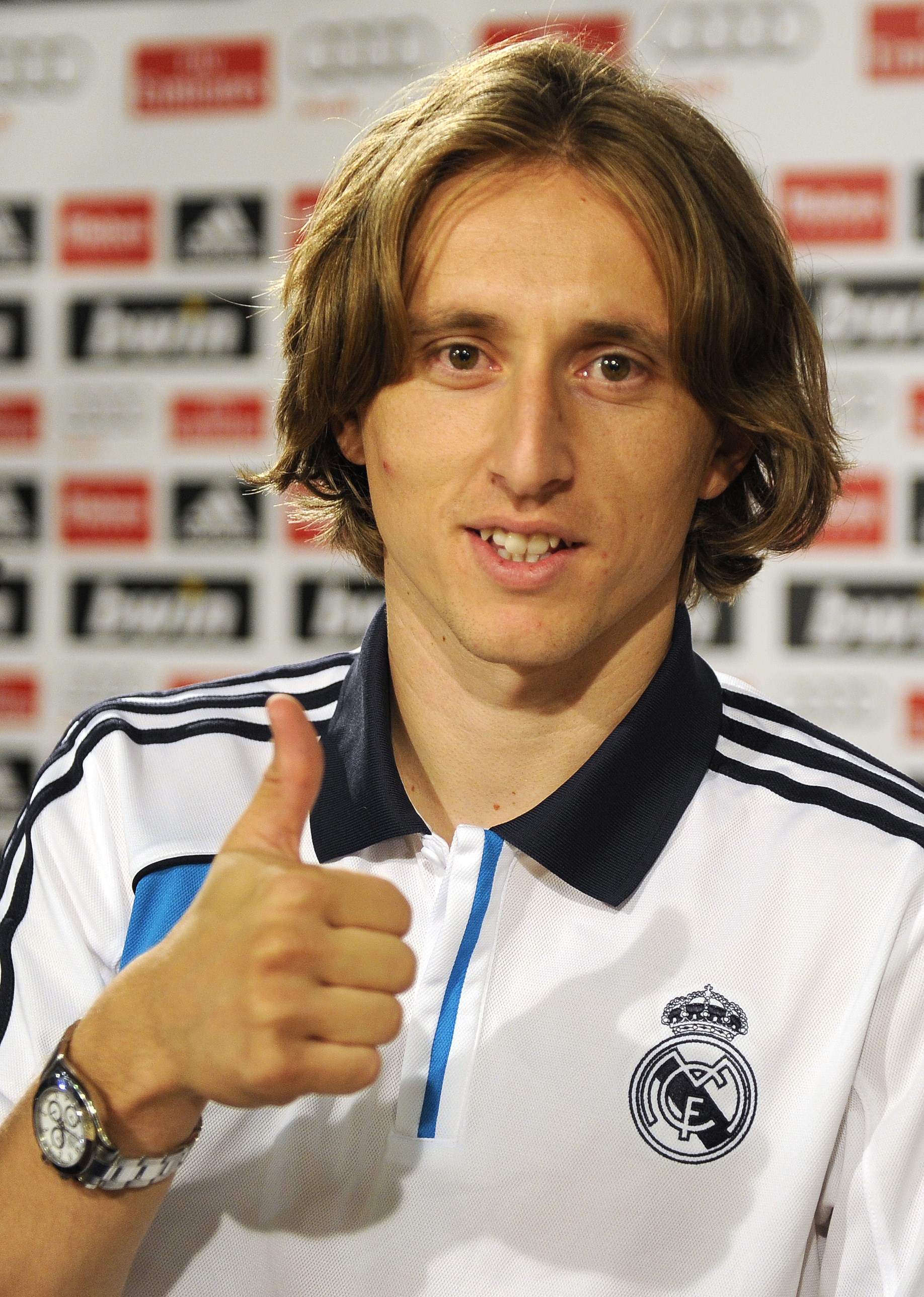 In 2006, midfielder Carrick's time at White Hart Lane had come to an end.

A £20million move to Manchester United was finalised – after Carrick rejected a new contract with two years left on his deal.

"This is a move that Michael wants to make," former Spurs boss Martin Jol told the club's official website.

"We have given him every reason to stay but he has asked to be allowed to leave."

In terms of success, it was the best move Carrick could make.

He won five Premier League titles with the Red Devils, as well as the Champions League. 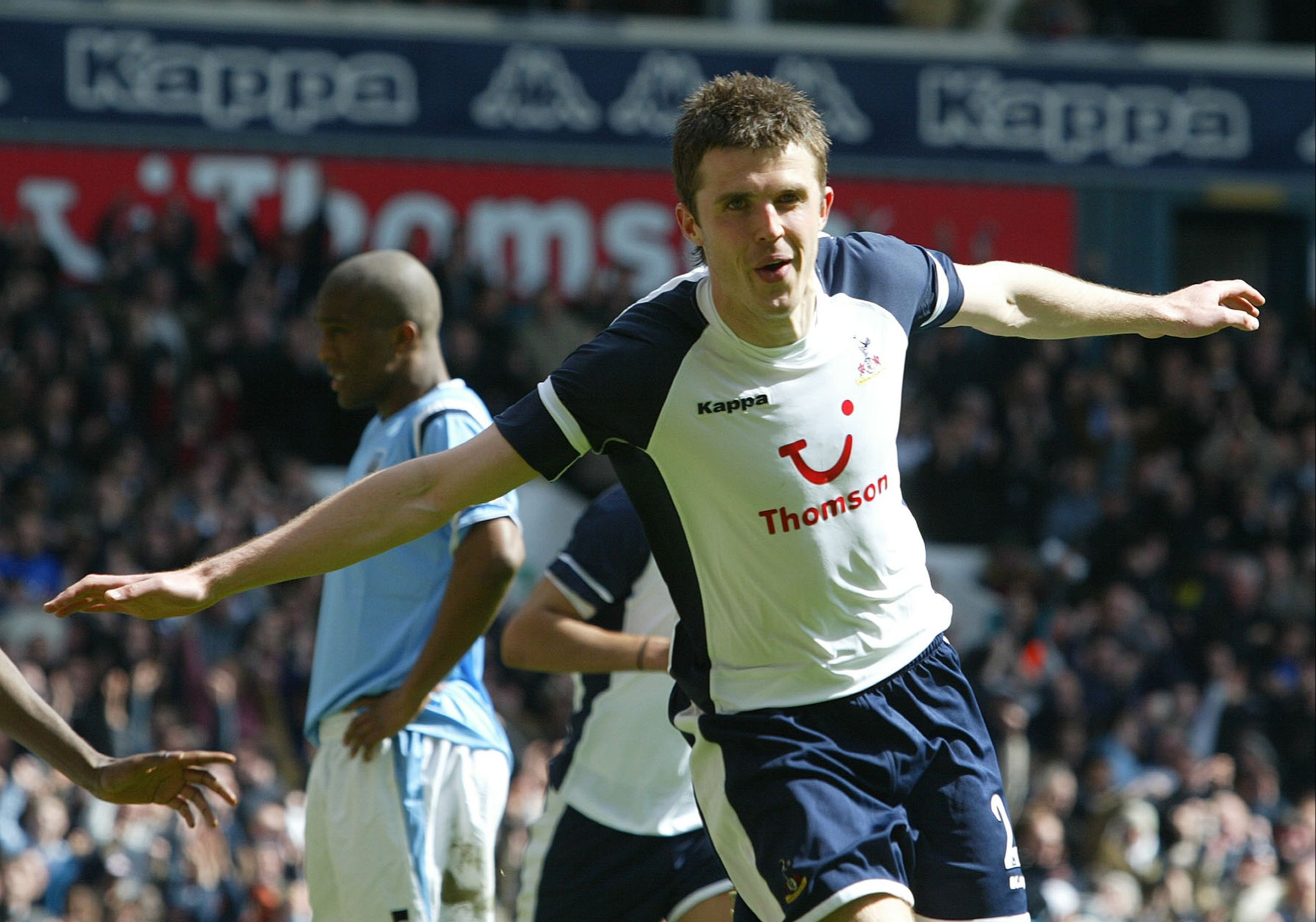 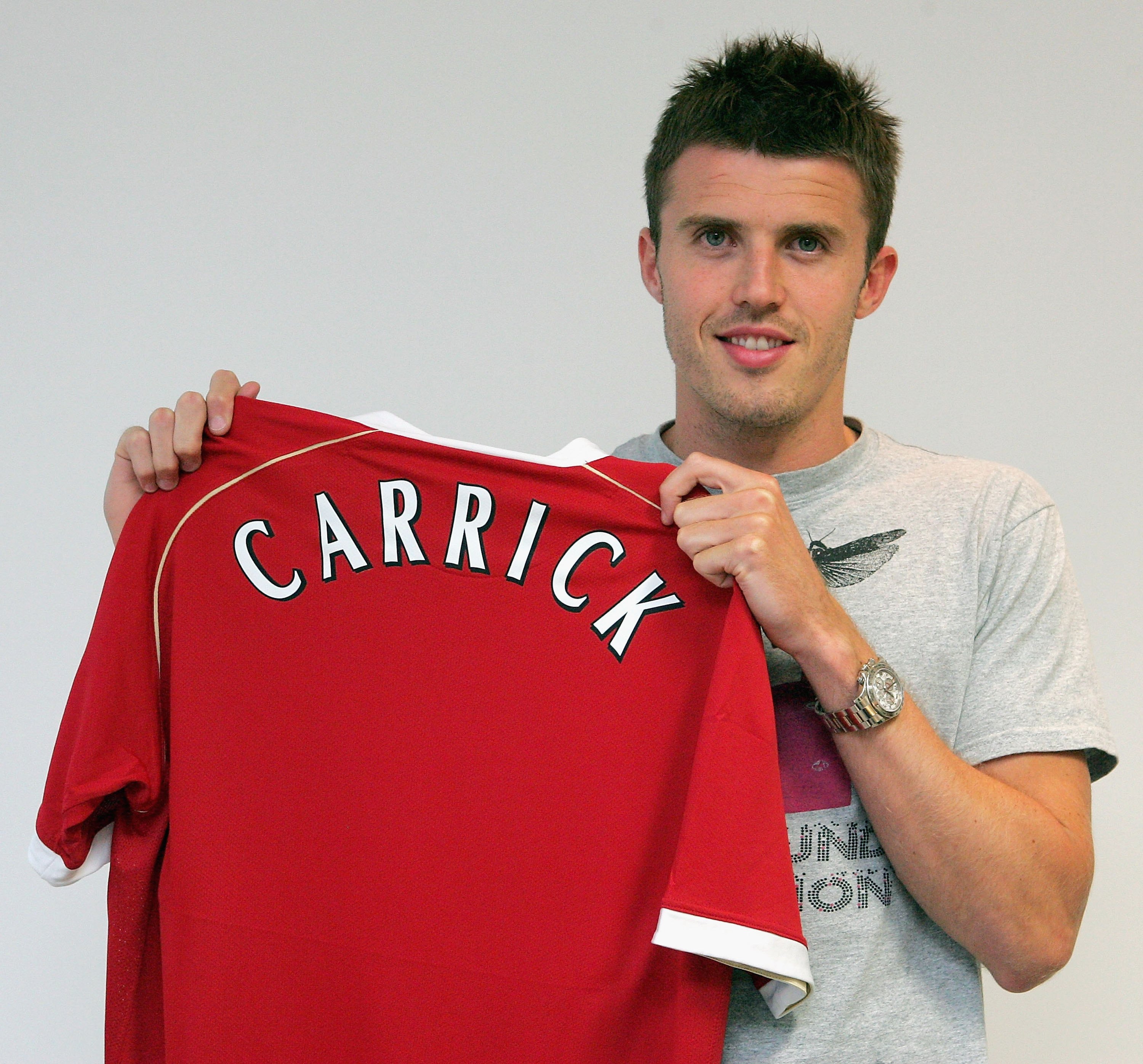 Probably the most famous Bosman ruling transfer ever.

In 2001, ex-England defender Campbell used the new form of player power to orchestrate a move to fierce rivals Arsenal.

After growing disillusioned with life at Tottenham, he refused to sign a contract with the club he was at since a boy.

Worse still for Spurs fans, he decided to sign a deal with rivals Arsenal because he "wanted to win things."

And he did too. A double in his first season. 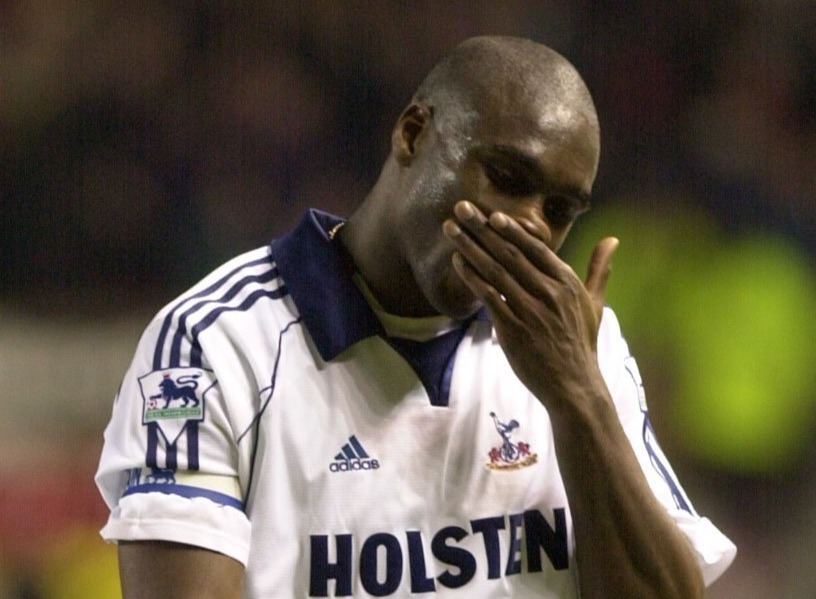 It was certainly a highlight of Amazon's All Or Nothing documentary.

Former Leeds full-back Danny Rose and Jose Mourinho were involved in a heated spat that was caught on camera.

The ex-England international was livid that he was frozen out by the Portuguese gaffer and demanded to leave.

A year prior, Rose did say that he had no intention of signing a new contract with the club and wanted to leave on a free transfer anyway.

He moved to Newcastle on loan, but a permanent move failed to materialise.

Incredibly, Rose is still at Spurs – albeit in exile. 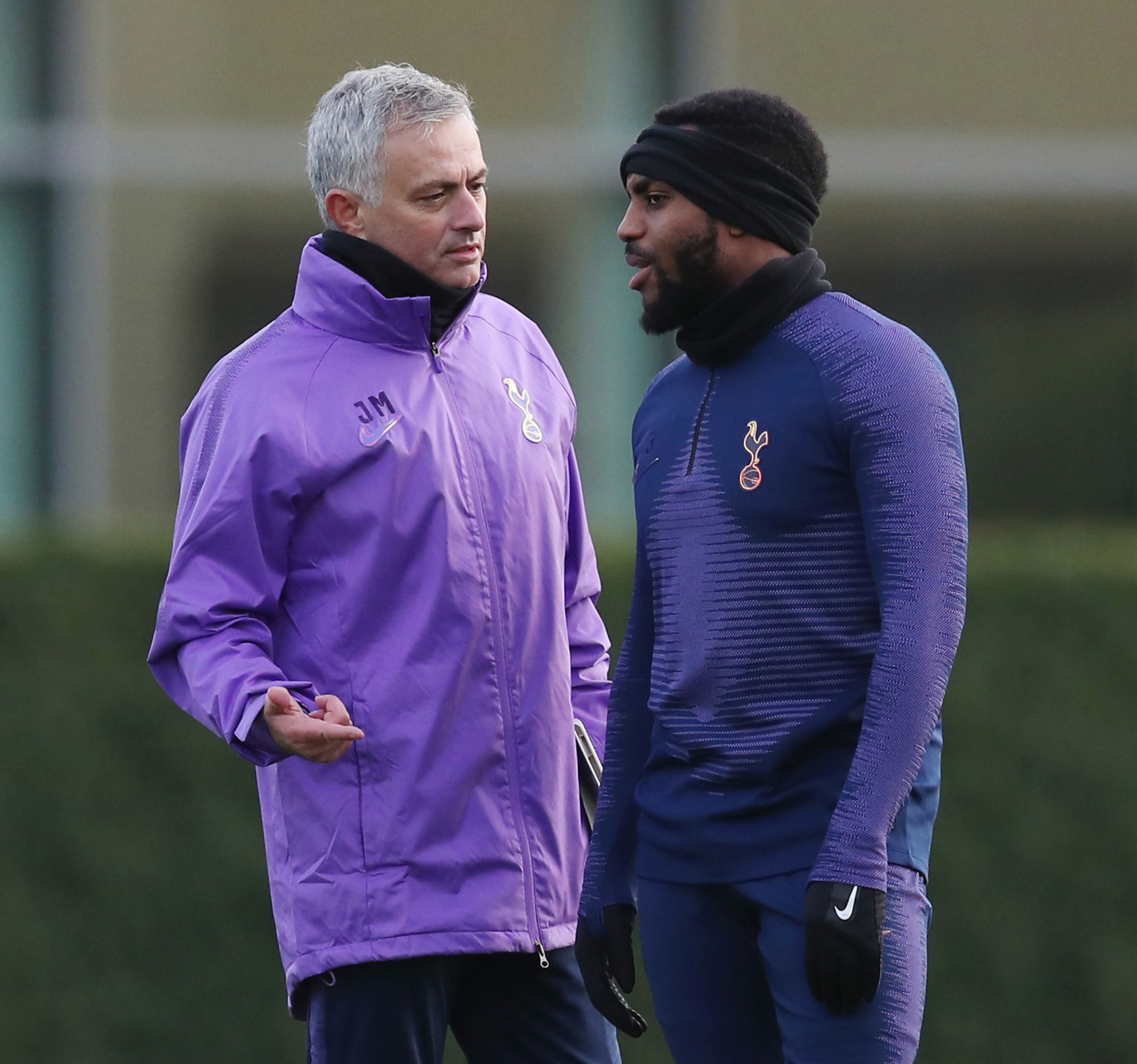 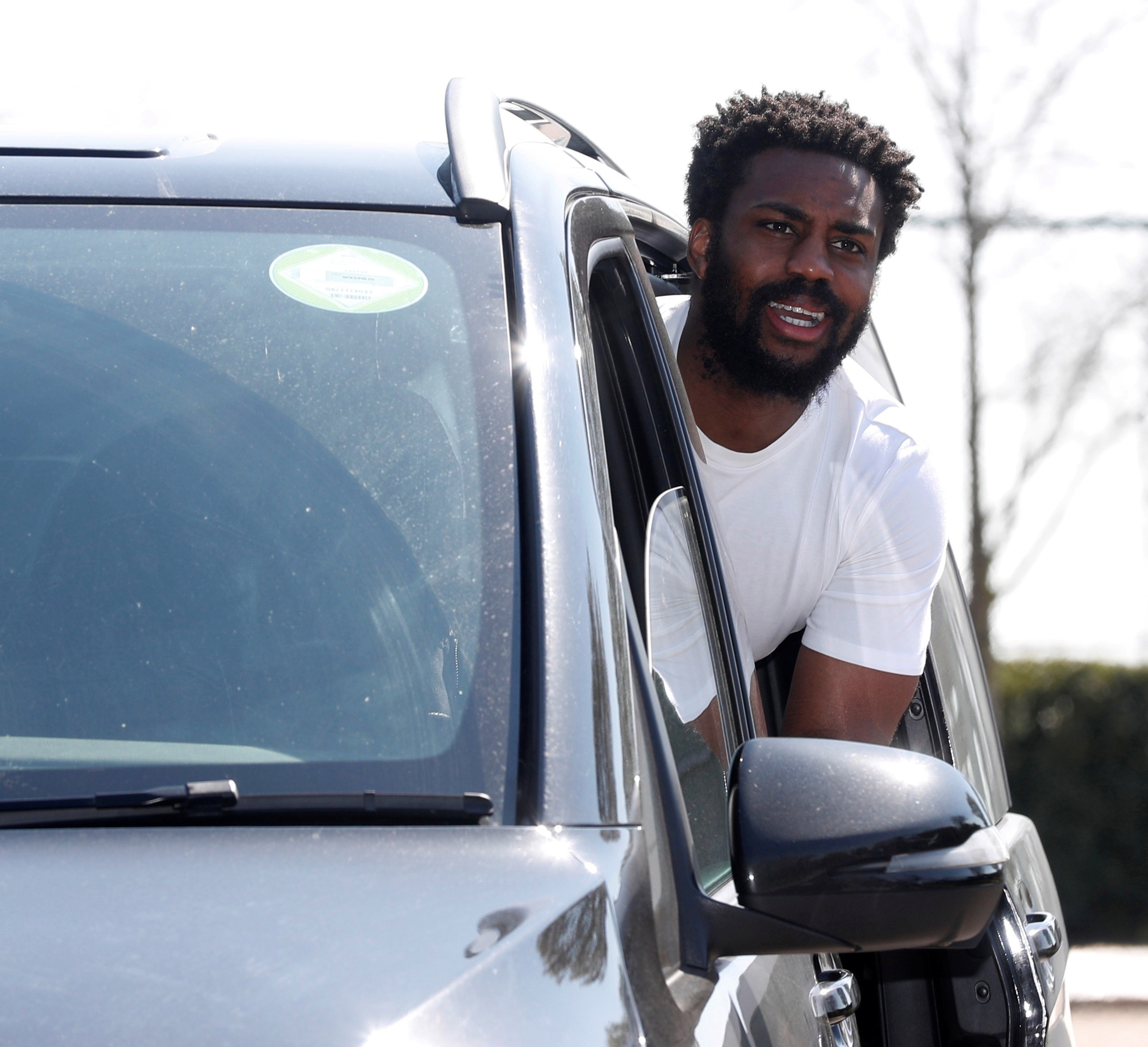