RAHEEM STERLING says black players are still not getting the opportunities to become top bosses in football.

He used the examples of Frank Lampard and Steven Gerrard who have both been fast-tracked to top managerial posts. 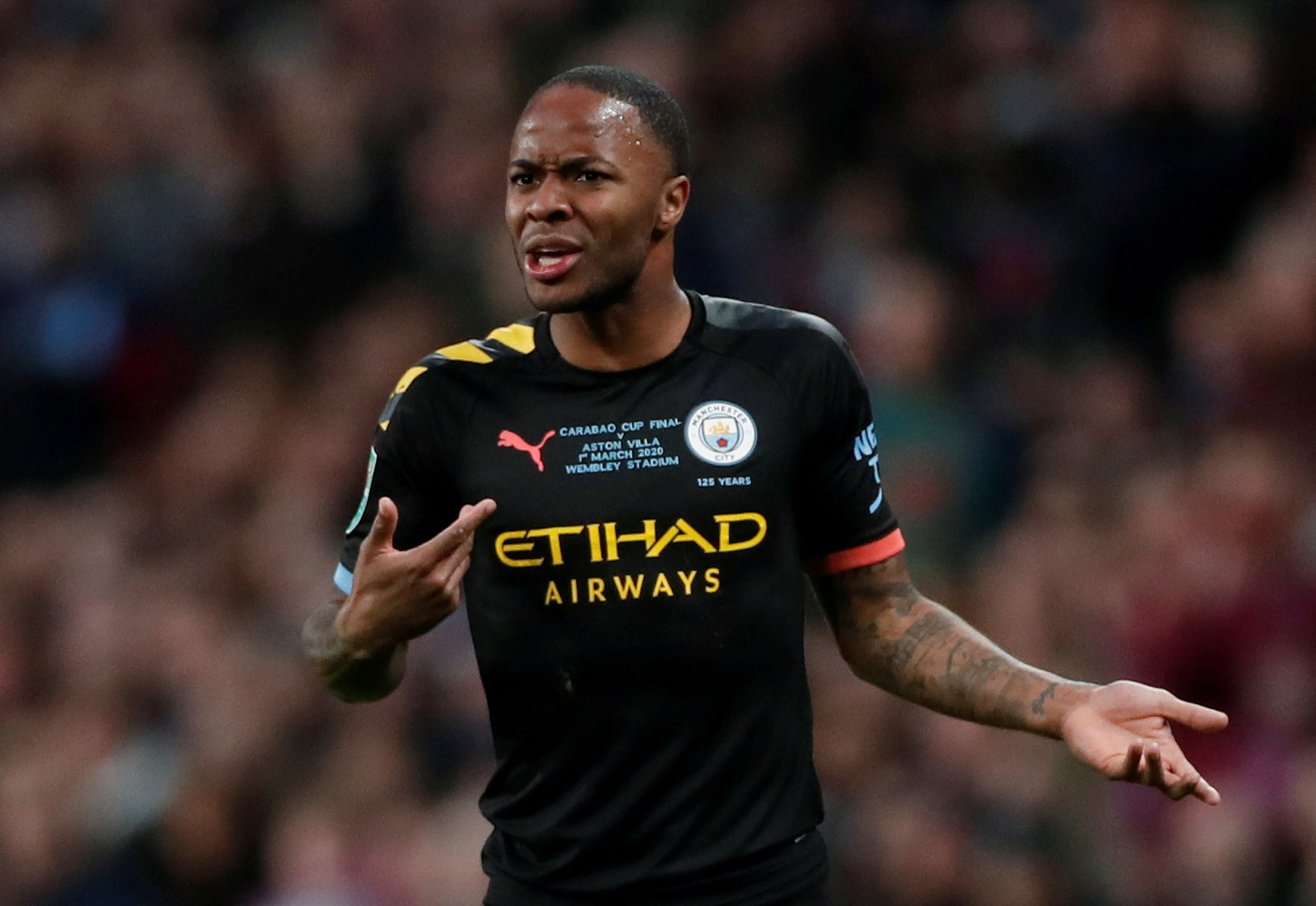 Meanwhile their former England team-mates Sol Campbell and Ashley Cole have found it much more difficult.

Campbell has been the boss at Macclesfield and Southend – while Cole is a coach with Chelsea Under 15s.

Sterling admits the lack of black people in football’s hierarchy and in the dug-outs remains a concern for him. 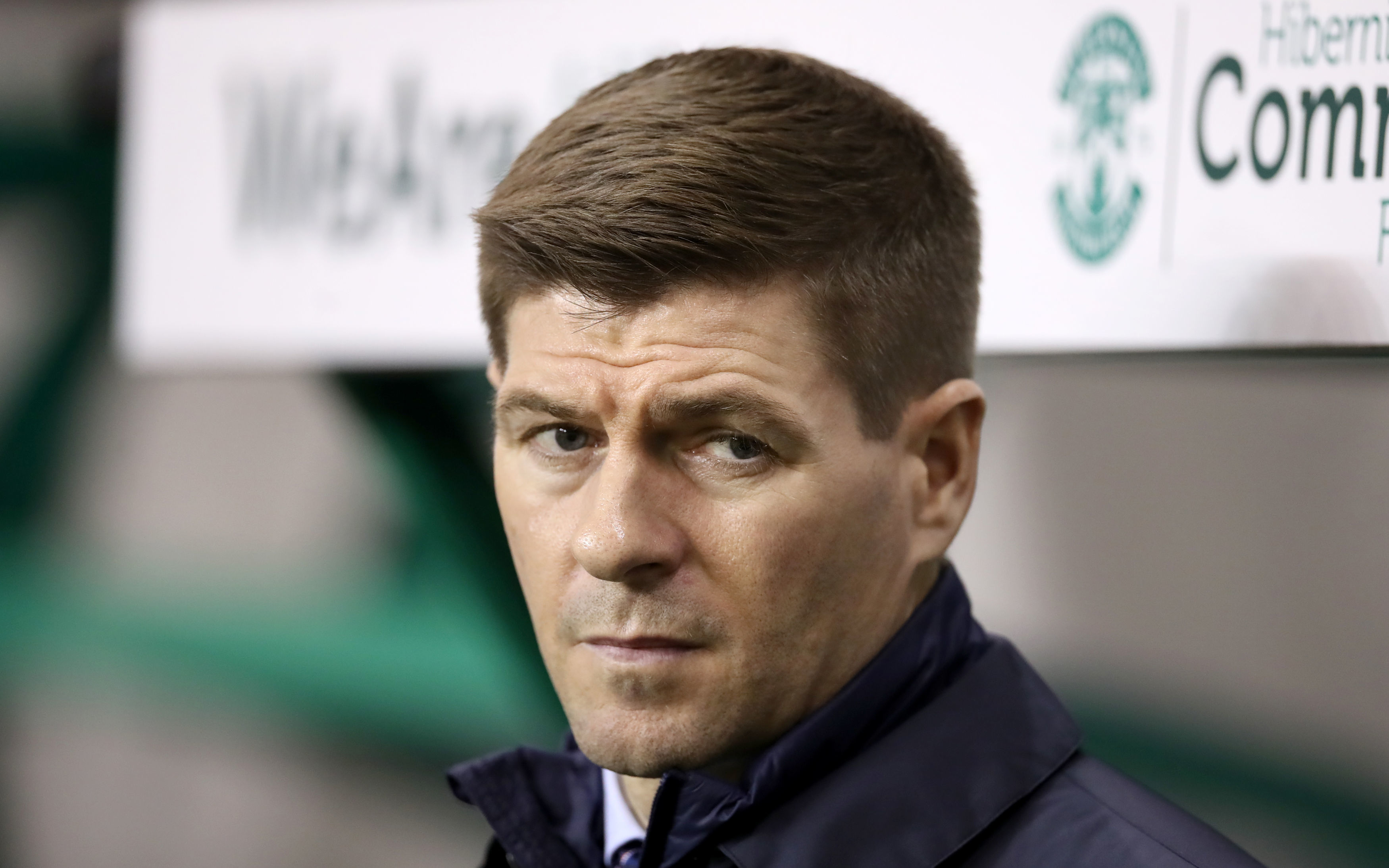 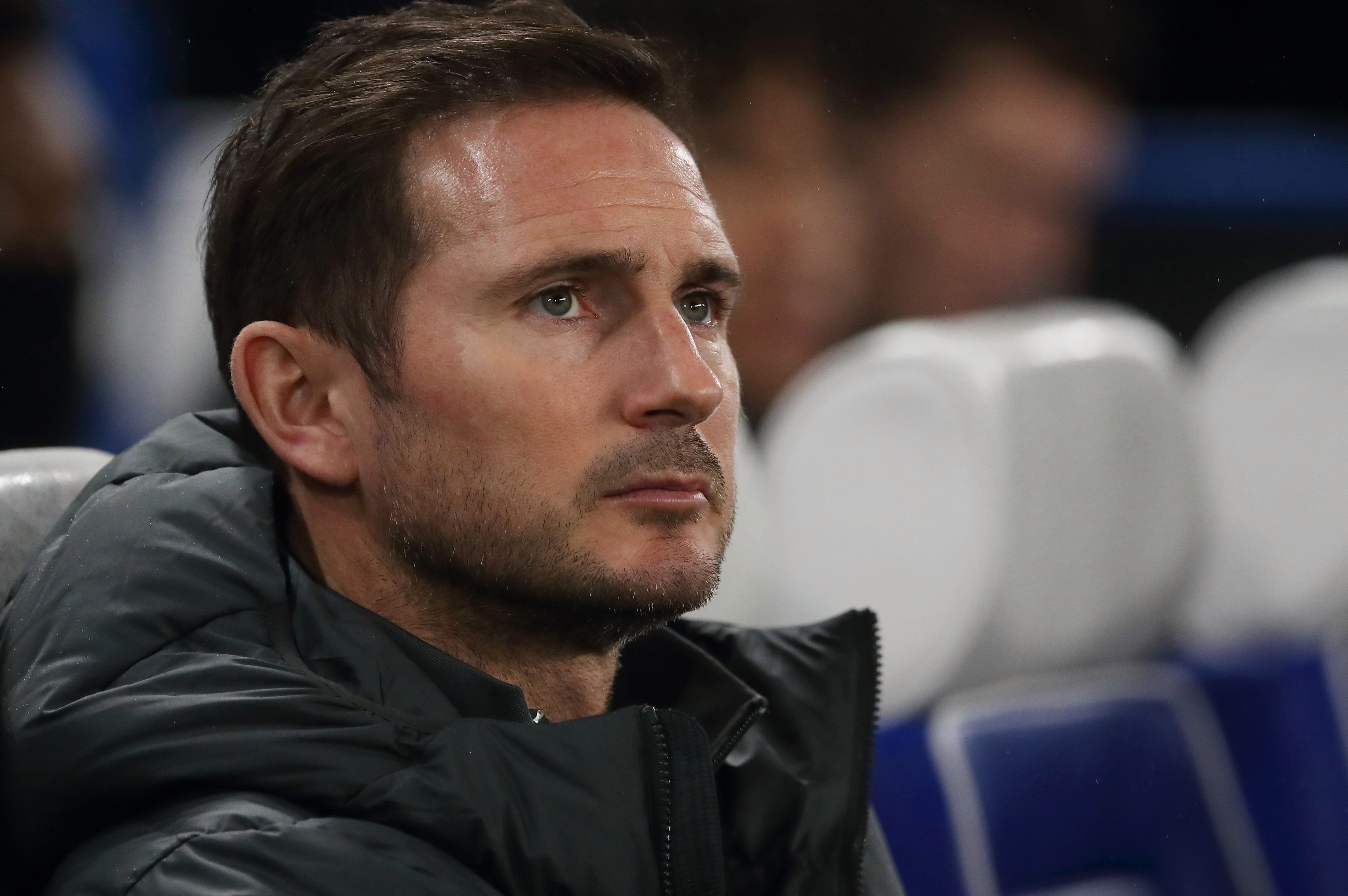 He said: “The coaching staff that you see around football clubs, I’ll give a perfect one.

“All had great careers, all played for England. At the same time, they’ve all respectfully done their coaching badges to coach at the highest level.

“And the two that haven’t been given the right opportunities are the two black former players.”

Considering the number of black players in the Premier League, Sterling believes it is not right that there are not more in senior positions once they hang up their boots.

Sterling told BBC Newsnight: “There’s something like 500 players in the Premier League and a third of them are black.

“There’s not a lot of faces that we can relate to and have conversations with.”