Major British supermarkets continue to adapt their operations to meet demand and help those most in need during the coronavirus outbreak. Some chains will be using Government data to identify those at risk from COVID-19 in order to help vulnerable people get vital supplies.

Stores have changed opening hours across the UK predominately to allow for restocking and staff shortages.

All supermarkets are limiting the amount of people allowed in store at any one time, with many implementing queuing systems.

Many are also giving NHS staff and the elderly priority at checkouts.

Screens have been installed at checkouts to help prevent transmission of COVID-19.

Almost all supermarkets have announced stories will have clear signage, directional barriers and floor markings to help you move around stores easily and maintain a two-metre distance from other customers and colleagues. 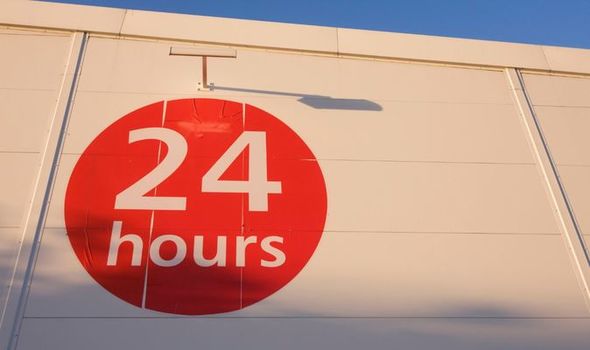 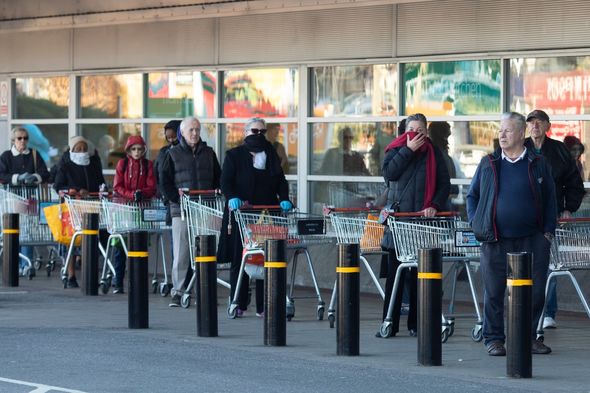 Opening times have not yet changed, but Waitrose has implemented a prioritised and dedicating the first opening hour for the elderly and most vulnerable. 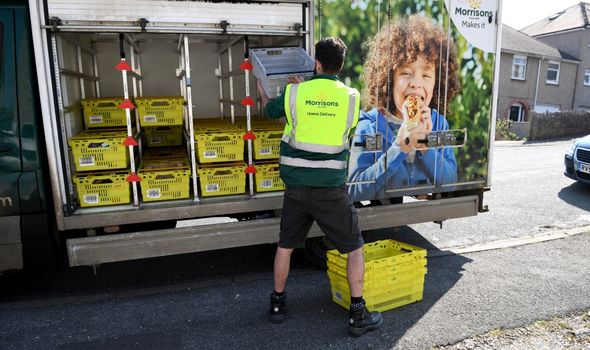 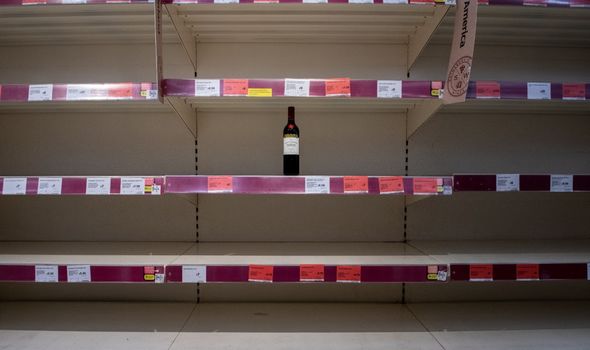