Supermarkets warned of ‘day of reckoning’ over wages during coronavirus lockdown

Supermarkets across the UK have remained open, with their employees being key workers amid the pandemic.

Paddy Lillis, from the Union of Shop, Distirbutive and Allied Workers (USDAW) has called for an increase in retail employees wages after the pandemic.


Mr Lillis predicted to the BBC that a post-crisis “day of reckoning” on pay and conditions will come to supermarket owners.


He said: “Retail workers don’t get the respect they deserve.


“It’s always been seen by government and local authorities and, dare I say it, even customers, that it’s a job you do until you get a ‘real job’.


“And I think there’s a day of reckoning at the end of this, where there has to be a real recognition that these low-paid workers need to be looked after and given at least £10 an hour – that’s a living wage, basically.” 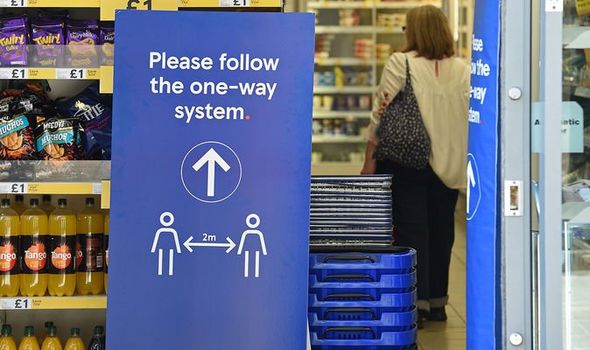 The average hourly wage for UK sales and customer services workers is £9.77, according to the latest Office for National Statistics data.

Sign our petition to give Captain Tom Moore a knighthood 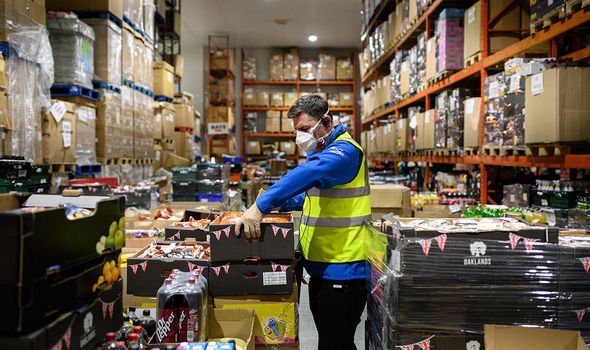 Supermarkets have introduced social distancing measure to minimise the risk of infection to shoppers, but Mr Lillis and USDAW have raised concerns about rules not being followed and a need for personal protective equipment.


Self-service checkout areas, where customers are in a narrow area and may require assistance with scanning and payment, remained a particular concern.


He said: “Supermarket staff aren’t quite like medical workers, in that they haven’t got to touch people to do their job.


“But because of the movements of people, they’re bound to come into near contact with people quite frequently.”

Tom Ironside, director of business and regulation at the British Retail Consortium, has cautioned against the union’s push for higher pay.


Mr Ironside said to the BBC: “In recent years retailers have worked hard to increase pay, with many going beyond the legal requirement and extending the National Living Wage rate to staff aged under 25.


“However, with many retailers struggling to maintain viability in the face of the continued crisis, it is not the right time to be adding even greater pressure to an industry that already operates on very fine margins.”


Tesco is predicted to post a surge in pre-tax profits to £1.85 billion for the year to February, up from £1.56 billion last year – an almost £300 million year-on-year increase. 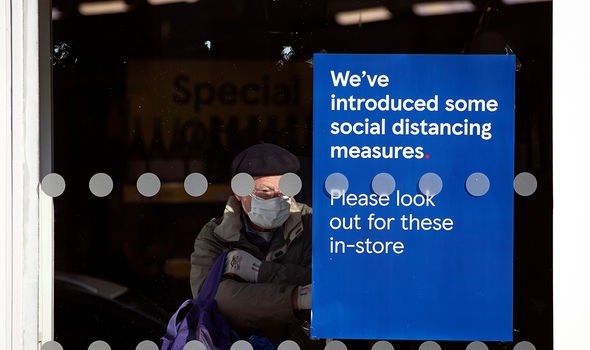 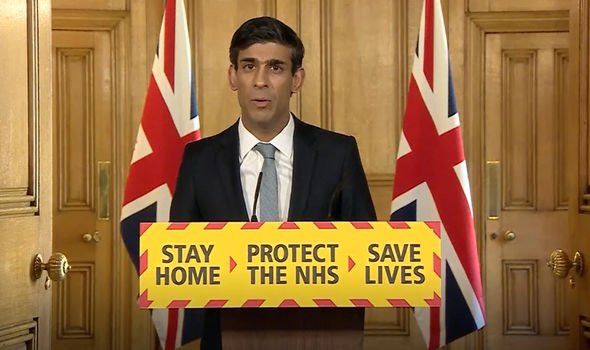 A Department for Business, Energy and Industrial Strategy spokesperson said: “We are committed to ensuring that every worker is fairly rewarded for their contribution to the economy.


“This year’s increase to the National Living Wage means that we will be putting an additional £930 into the pockets of 2.4 million of the UK’s lowest-paid workers this year.”


Chancellor Rishi Sunak announce near the beginning of the outbreak a scheme to pay the wages of furloughed workers through Universal Credit.


Applications for the system have reached over 1.5 million as of Tuesday.