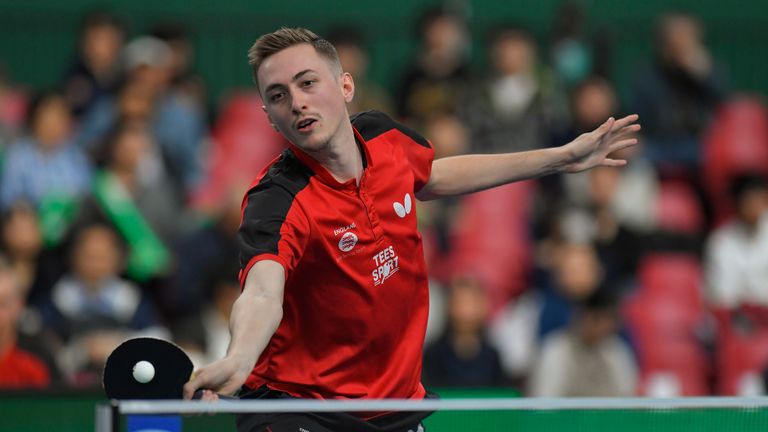 Playing table tennis is the perfect thing to do during the coronavirus lockdown, says British No 1 Liam Pitchford.

Sales in table tennis tables have been soaring since schools were shut and the nation was placed into lockdown.

Pitchford, who was due to be representing Team GB in the Olympics in Tokyo before it’s postponment, says that more people should get involved with playing the sport.

He said: “I definitely think it’s the ideal sport to play in the lockdown – provided you’ve got a big enough room, or you don’t mind it being affected by the wind outside.

“There are so many kids sitting at home bored at the moment and this is the ideal thing for them to learn a new skill. Maybe they’ll enjoy it and in a few years we’ll have a lot more kids coming through.” 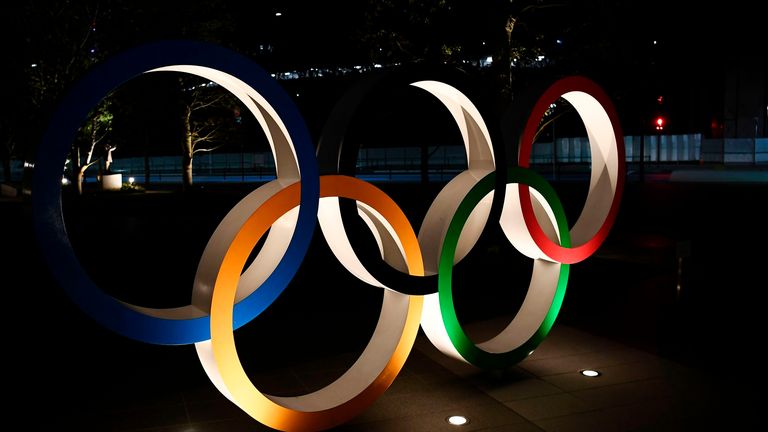 Pitchford admitted the Tokyo 2020 postponement could hardly have come at a worse time, less than a month after he pulled off the biggest win of his career.

The 26-year-old beat Chinese world No 1 Xu Xin en route to his first World Tour final in Qatar last month, putting him firmly in contention for what would be Great Britain’s first Olympic table tennis medal next year.

While acknowledging the wider context of the decision, Pitchford added: “It has come at a slightly frustrating time for me because I felt like I was really starting to find my top form.

“Beating the world No 1 in Qatar, a guy who I had never previously taken a set off, was probably the best match of my life. 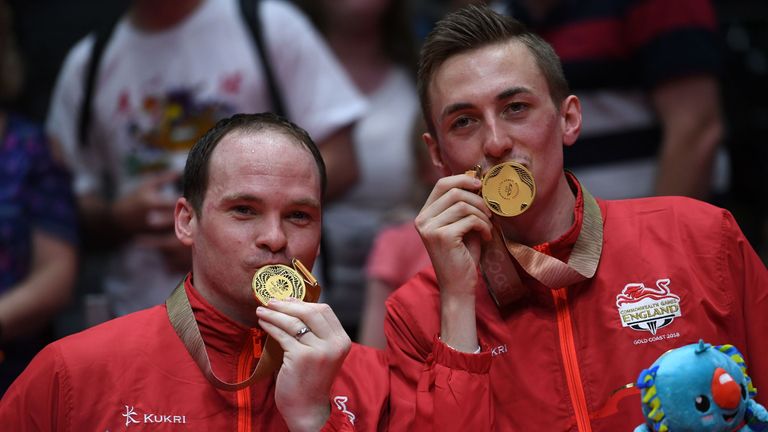 “It’s taken a while but I’ve always gone in against the Chinese players with nothing to lose, and recently I’ve sensed that they are a bit more nervous against me. If I play my game, I know I’m good enough to win.”

Pitchford reached the last 32 at his second Olympics in Rio in 2016 and subsequently went on to win Commonwealth Games gold in the Gold Coast with his doubles partner Paul Drinkhall.

But he acknowledged fulfilling his dream of ending the Chinese dominance at the Olympics – the country has won 53 of the 100 table tennis medals awarded and all but four of the 32 golds – will require another level.