A Taco Bell customer in Colorado claims he was hospitalized with rat poisoning, and now the local sheriff's office is investigating.

Arapahoe County Sheriff’s Office told FOX 31 they received a report of a disturbance in the drive-thru of the fast food restaurant off East Smoky Hill Road in Aurora around 1 p.m. Sunday.

A customer allegedly got into an argument with the employee because the soda machine was not working.

Later that day, around 7:50 p.m., the sheriff's office said the customer involved in the argument was taken to the hospital after ingesting what was believed to be rat poisoning in his food. 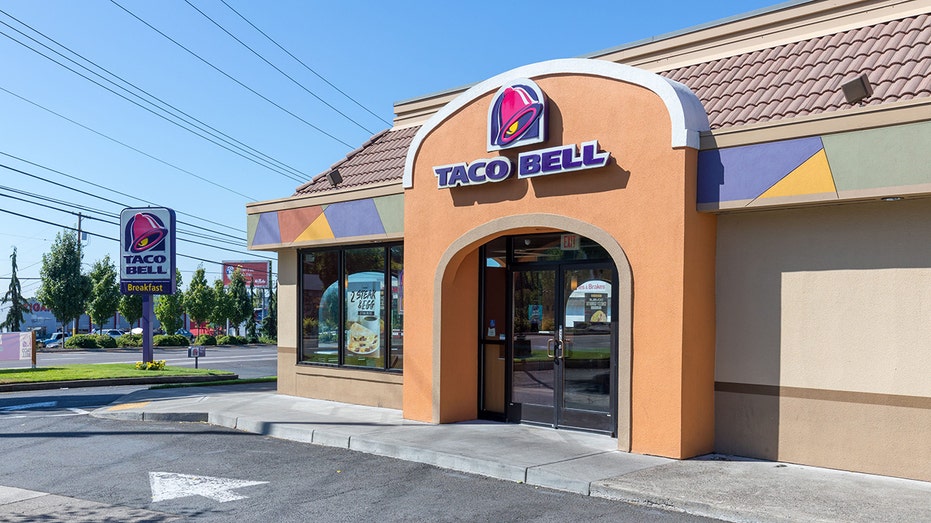 File photo of a Taco Bell. A man in Colorado alleges rat poison was put into his food after arguing with an employee about a broken soda machine.  (iStock)

The man told deputies he had waited until around 7 p.m. to eat his food, then became very ill and called 911 before being taken to the hospital.

Investigators went to the Taco Bell and the man's house to retrieve any leftover food for testing. The sheriff's office said they are going through video from the Taco Bell while looking into the man's claims. 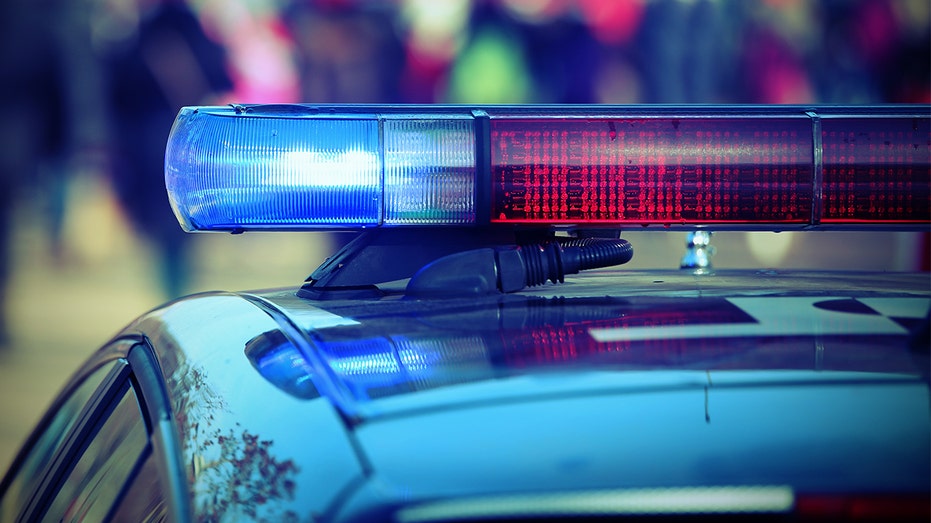 The Arapahoe County Sheriff’s Office is investigating the rat poisoning incident that allegedly happened at an Aurora, Colo. restaurant.  (iStock)

The restaurant manager, Lary Swift, told CBS News Colorado the unidentified customer involved is a regular at the restaurant who has caused problems before and even allegedly threw a taco at an employee during a previous incident.

"The safety of customers and team members is a priority. The franchisee who owns and operates this location has informed us that they are working with local authorities in their investigation," Taco Bell Corp. said in a statement to Fox Business.