Five members of the Great Britain women’s squad from London 2012 have been selected for this summer’s delayed Olympics in Tokyo.

Karen Bardsley, Steph Houghton, Jill Scott and Ellen White of England will compete in their second Games, as will Scotland’s Kim Little.

The five are included in an 18-strong squad selected by coach Hege Riise and announced by the British Olympic Association on Thursday morning.

The group contains 15 England players, two from Scotland in Little and Caroline Weir and one from Wales in Sophie Ingle. There are none from Northern Ireland for what will be Britain’s second appearance at an Olympic Games in women’s football.

Manchester City are the club with the most representatives in the squad with 11, including midfielder Scott and goalkeeper Bardsley, who have been on loan at Everton and OL Reign respectively in recent months.

Bardsley gets the nod in the keeping ranks alongside City’s Ellie Roebuck despite her substitute appearance against Canada last month being her first England outing since the 2019 World Cup. 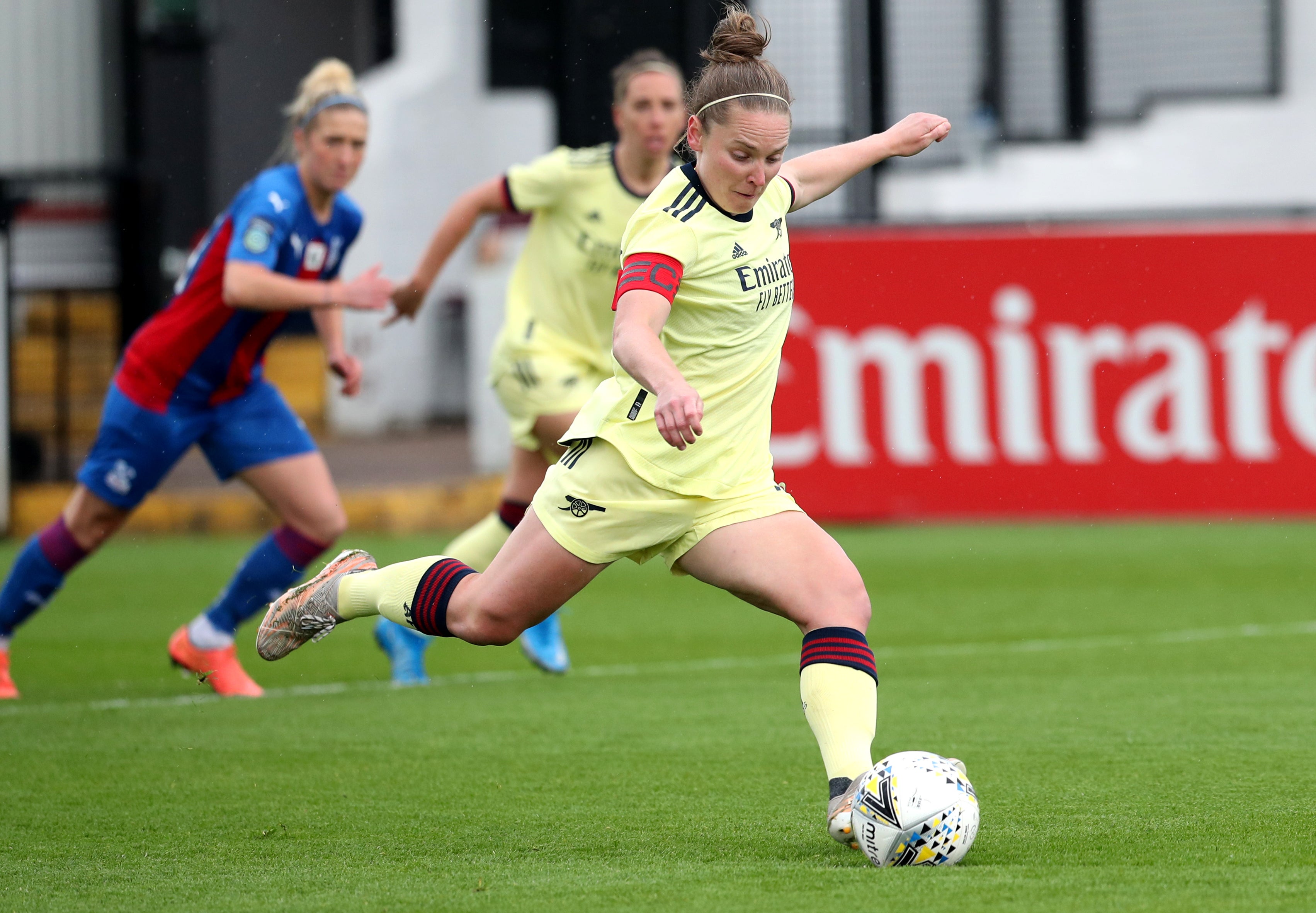 Midfielder Ingle is joined by Women’s Super League-winning Chelsea team-mates Fran Kirby – the recently-named Football Writers’ Association player of the year – and Millie Bright. Arsenal have two players in the squad in Little and Leah Williamson while Rachel Daly and Nikita Parris will join up from Houston Dash and Lyon respectively.

Riise, the England interim boss who won Olympic gold as a player with Norway in 2000, said: “I know first hand as a former player just how proud my players will feel today at having been selected to represent Great Britain.

“There is no greater sporting occasion in the world and I am honoured to lead this hugely talented team into the Games.

“We will go there aiming to win and we will give everything we have to achieve success. I hope that Great Britain’s inclusion once more in the Olympic football tournament can inspire the next generation of young girls to play the sport we love.” 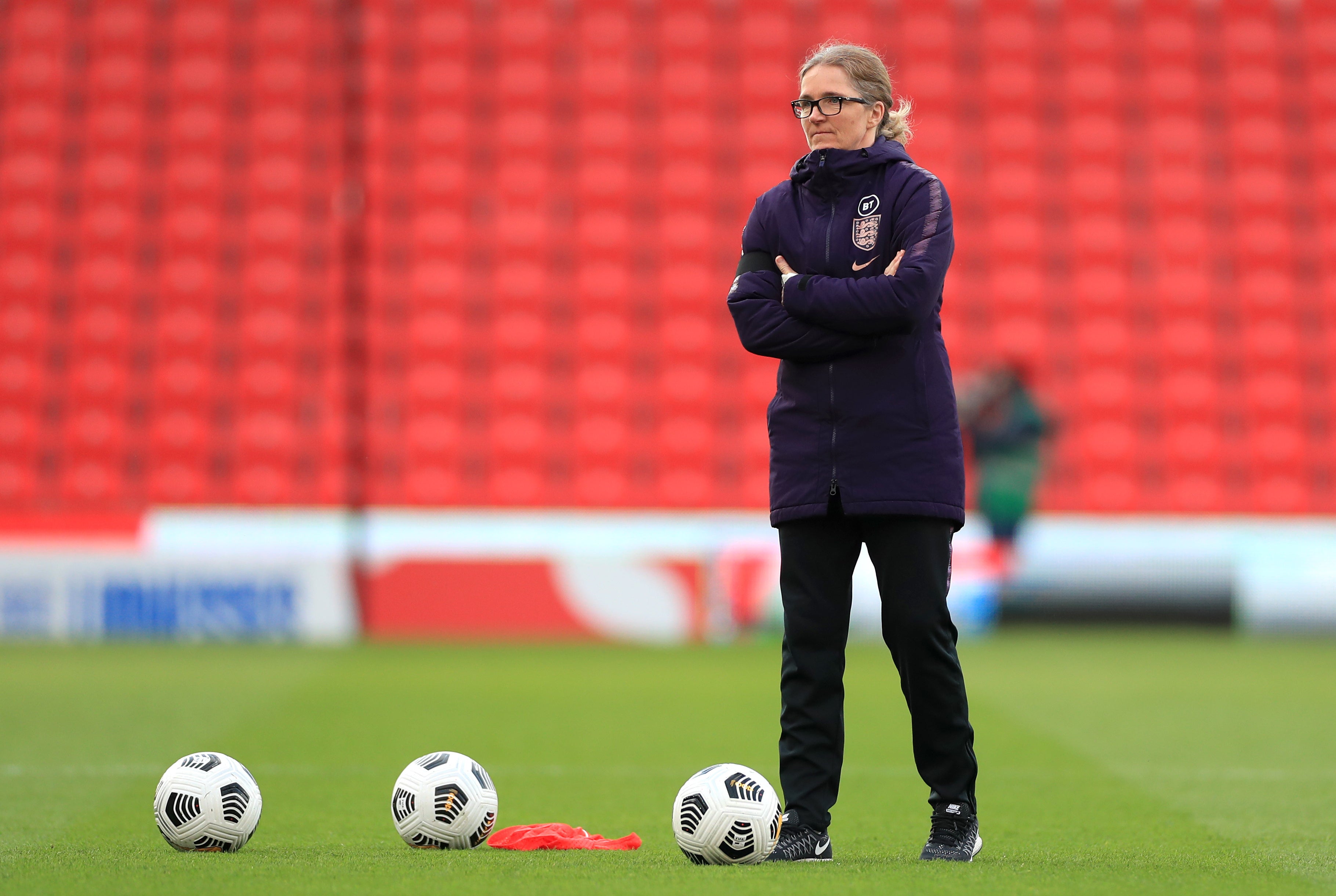 Team GB chef de mission Mark England said: “Having an opportunity to field a women’s football team in Tokyo, for only the second time in our Olympic history, is incredibly exciting.

“I am delighted to welcome the players selected today to Team GB for the Tokyo 2020 Olympic Games.”