Other discount supermarkets like Lidl beat out pricier competitors too, as the store won the best cheese slices category with its £2 entry. 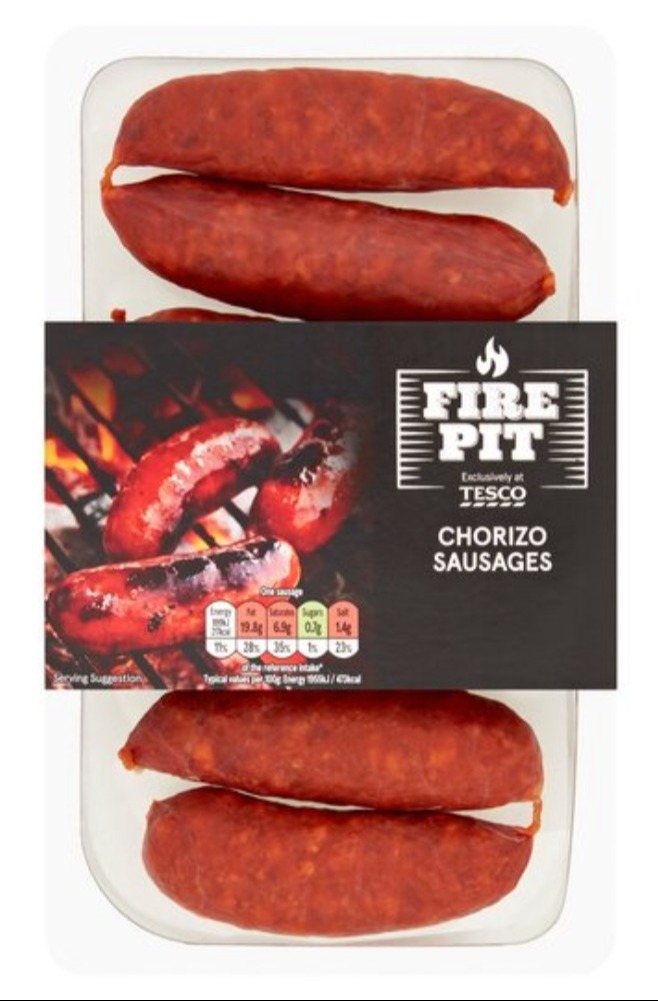 Good housekeeping announced the winners today of its BBQ competition, just in time for the warmer weather.

The taste test looked at products available online and in-stores, comparing the best of the back-yard grill flavours so shoppers know exactly what to go for this summer.

Stacey Smith, from the Good Housekeeping Institute said: “This summer might be the first opportunity for many of us to spend quality time with much-missed family and friends.

"Catering for every budget and diet, it’s great to see value supermarkets compete with online butchers, alongside a swell of innovative meat-free products.”

Aldi was also hailed best in budget sausages with a score of 81/100 for their specially selected Monterey Jack and jalapeno hot dogs which were £1.99.

In the best burger category, £6.76 organic beef steak burgers took the crown – the burgers were from Eversfield and won with a score of 87/100.

The runner-up was Swaledale's Steak Burgers, at £9 the burgers missed out on the top spot by 4 points with their £2.24 more price tag. 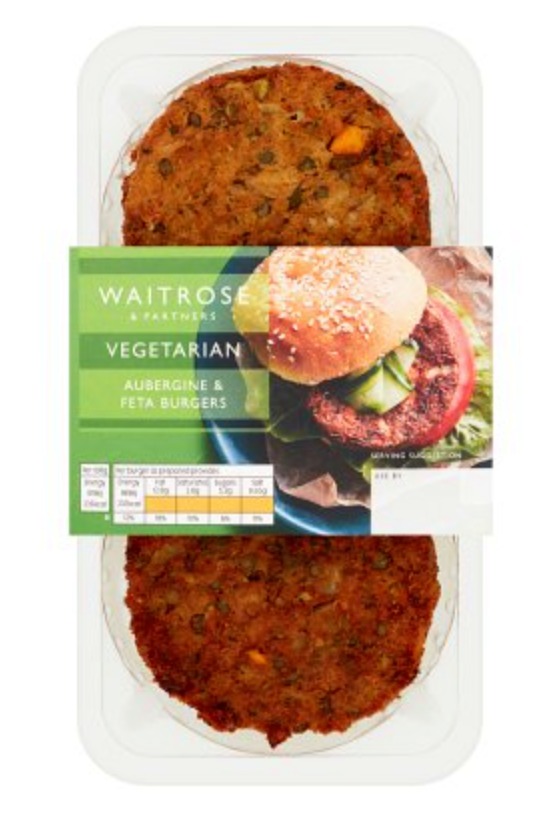 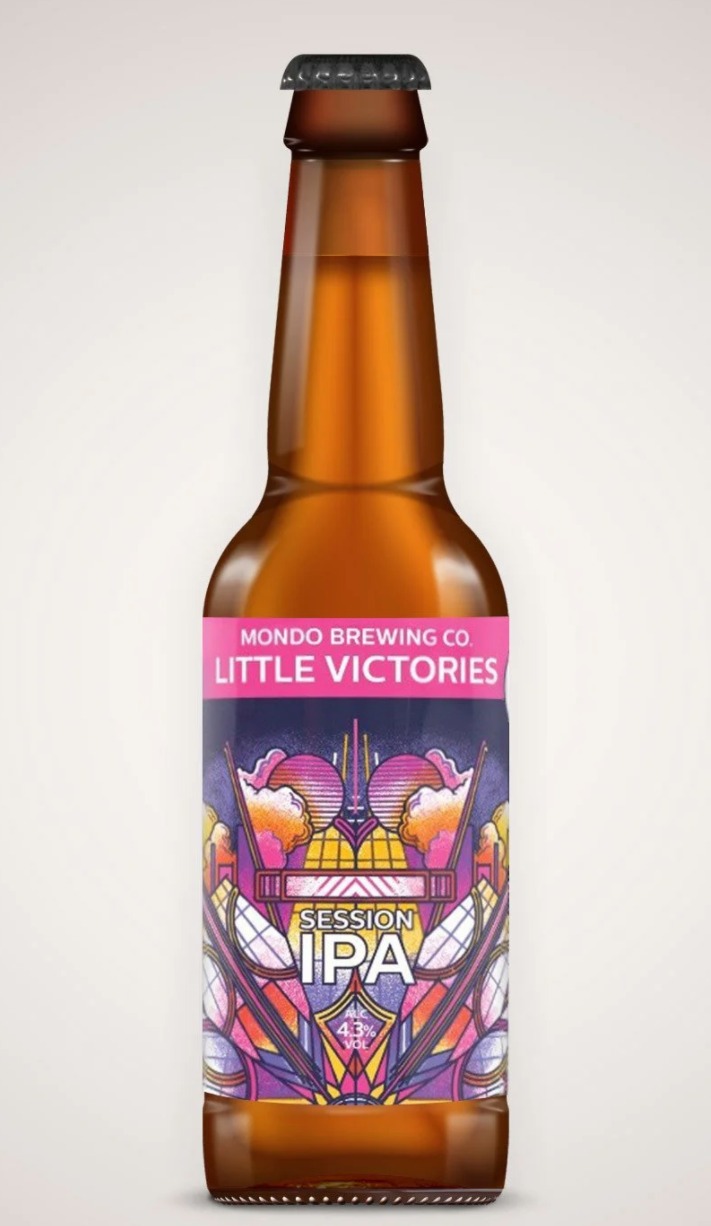 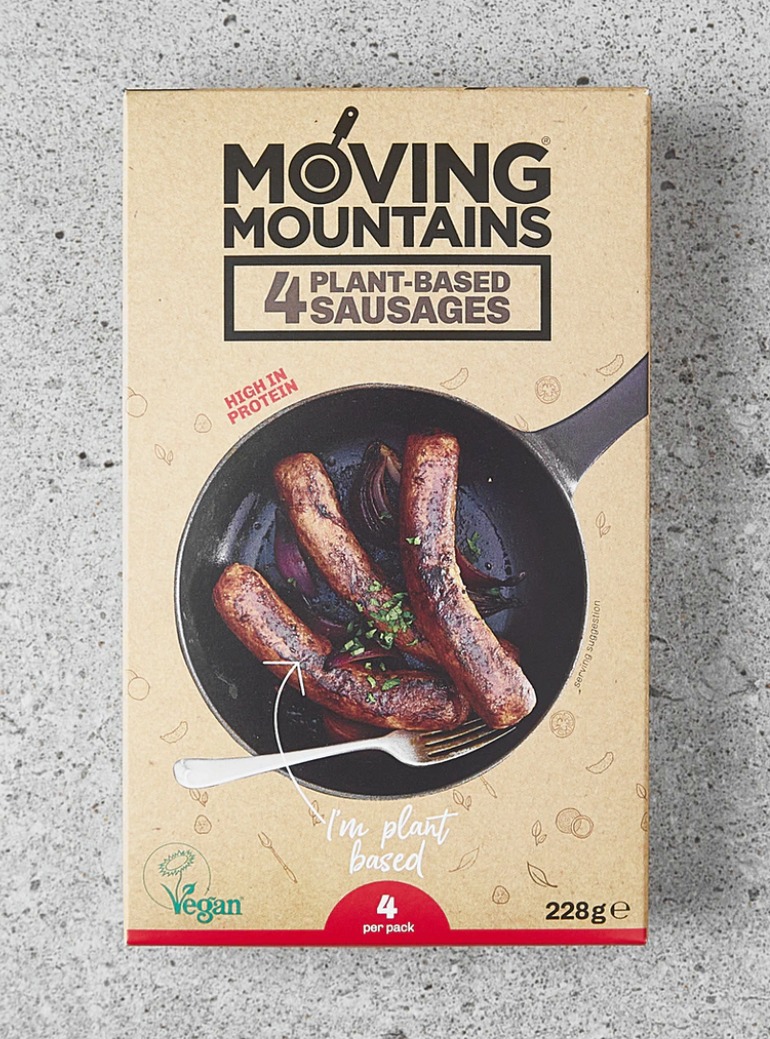 The king of kebabs title was awarded to Swaledale's North African spiced lamb kofta kebab, which won the category and costs £8.

But for those going meat free on the barbecue this year, the crown for the best vegetarian burger goes to Waitrose for its aubergine and feta burgers  the supermarket has on offer.

And it wasn't all about food either as some booze got in on the taste test too.

You can find out when to head to Tesco for the winning sausages with our helpful low-down on the supermarket's opening times.

The store has also been praised for its prices on hot tubs, with one under £400, especially since so many having been flying off the shelves this year.

And Clubcard holders have found they could be owed hundreds of pounds after racking up unused points with the loyalty scheme from Tesco.