Tesla catches fire, which spreads to nearby home in Pennsylvania

A Tesla electric car caught fire, and the flames spread to a nearby home in Pennsylvania Tuesday night.

Firefighters believe that the back end of the vehicle caught fire, which then leapt onto the attached garage of a Montgomery County home Tuesday night.

The fire was contained in less than a half hour. No one was injured.

Investigators have not yet revealed the cause of the fire, and the amount of damage done to the residence is still unclear. 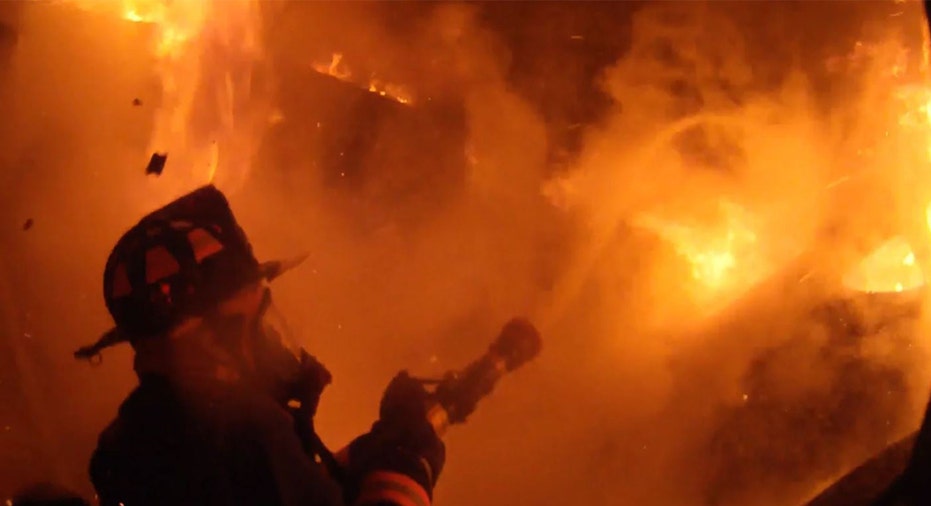 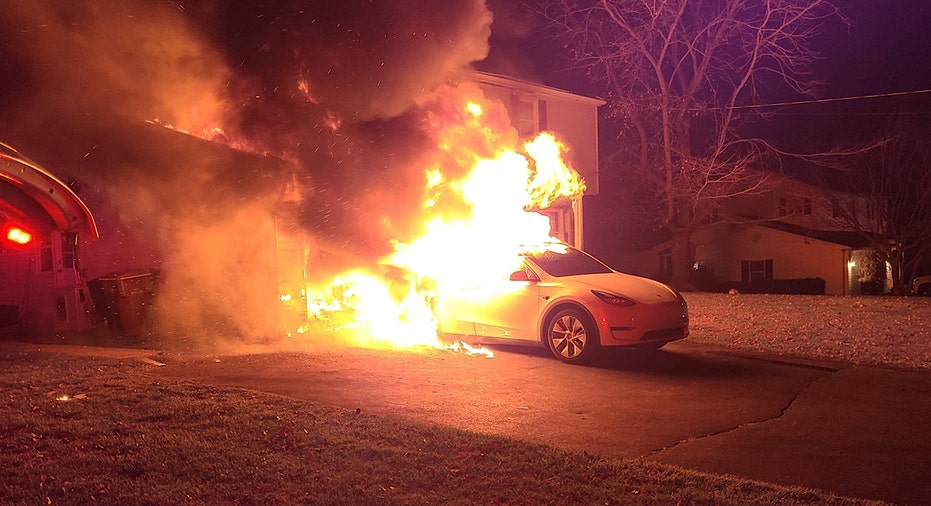 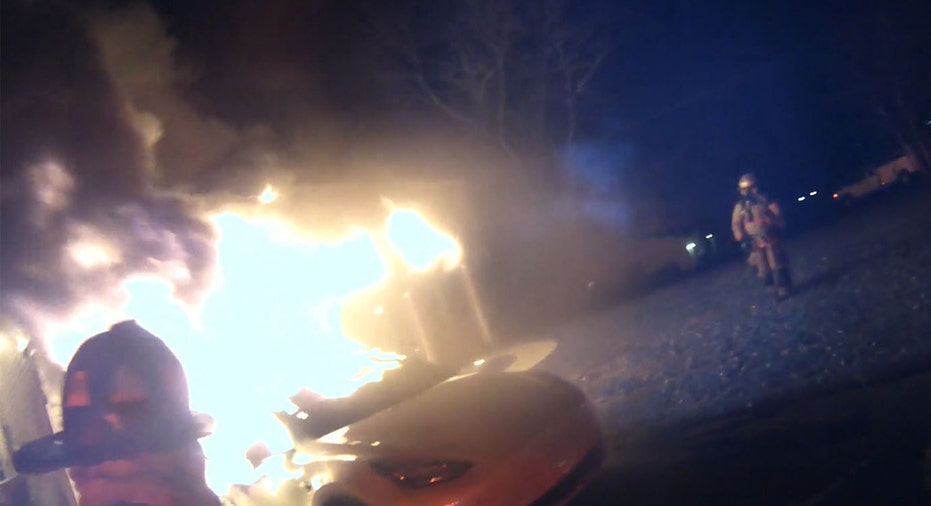 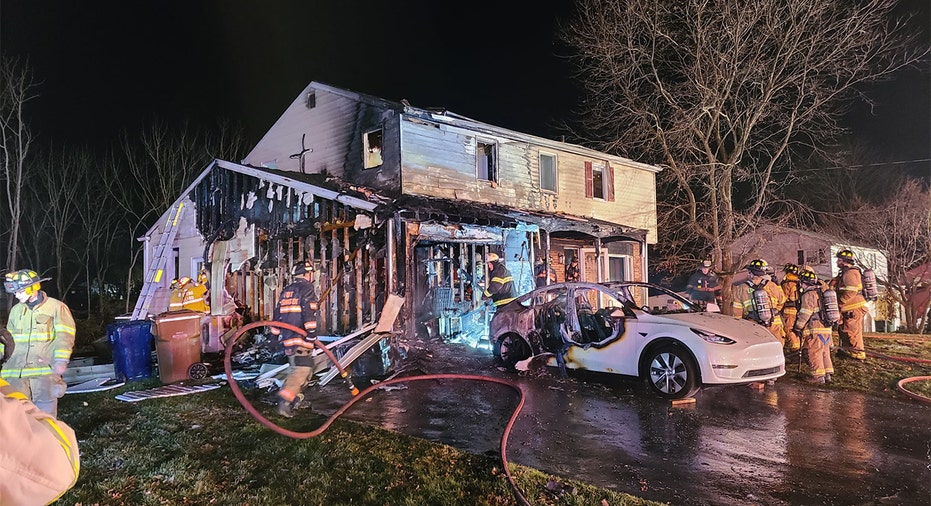 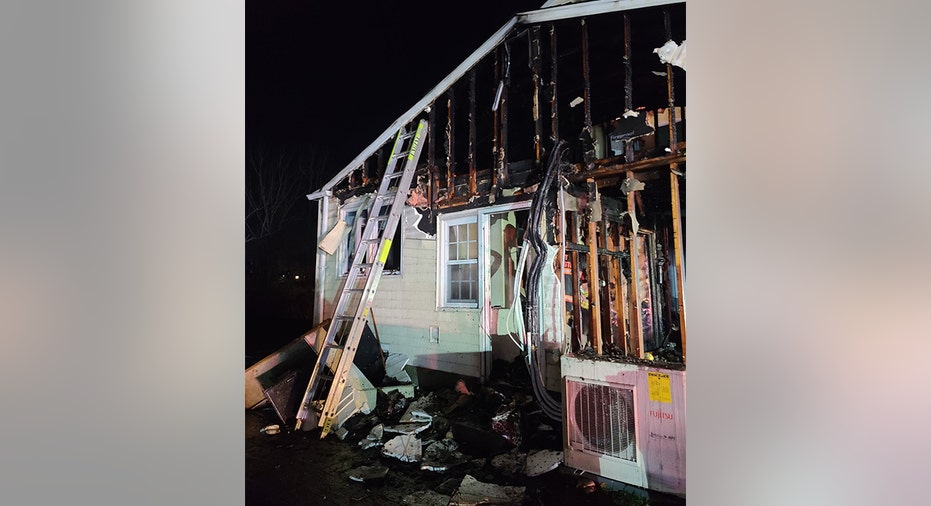 FOX Business reached out to Tesla, which did not respond before publication.

CLICK HERE TO GET FOX BUSINESS ON THE GO

This past summer, a Tesla Model S Plaid burst into flames while being driven, according to a FOX Business report.

The driver, who had the six-figure car only three days before the fire, escaped before it became engulfed in flames. The car continued to move about 40 feet on its own.