HAVING a baby is an exiting time but it takes a lot of preparation to make sure your home is child-proof.

Your home can be a dangerous place for a child so it's important to remove and replace anything that could be toxic to them. 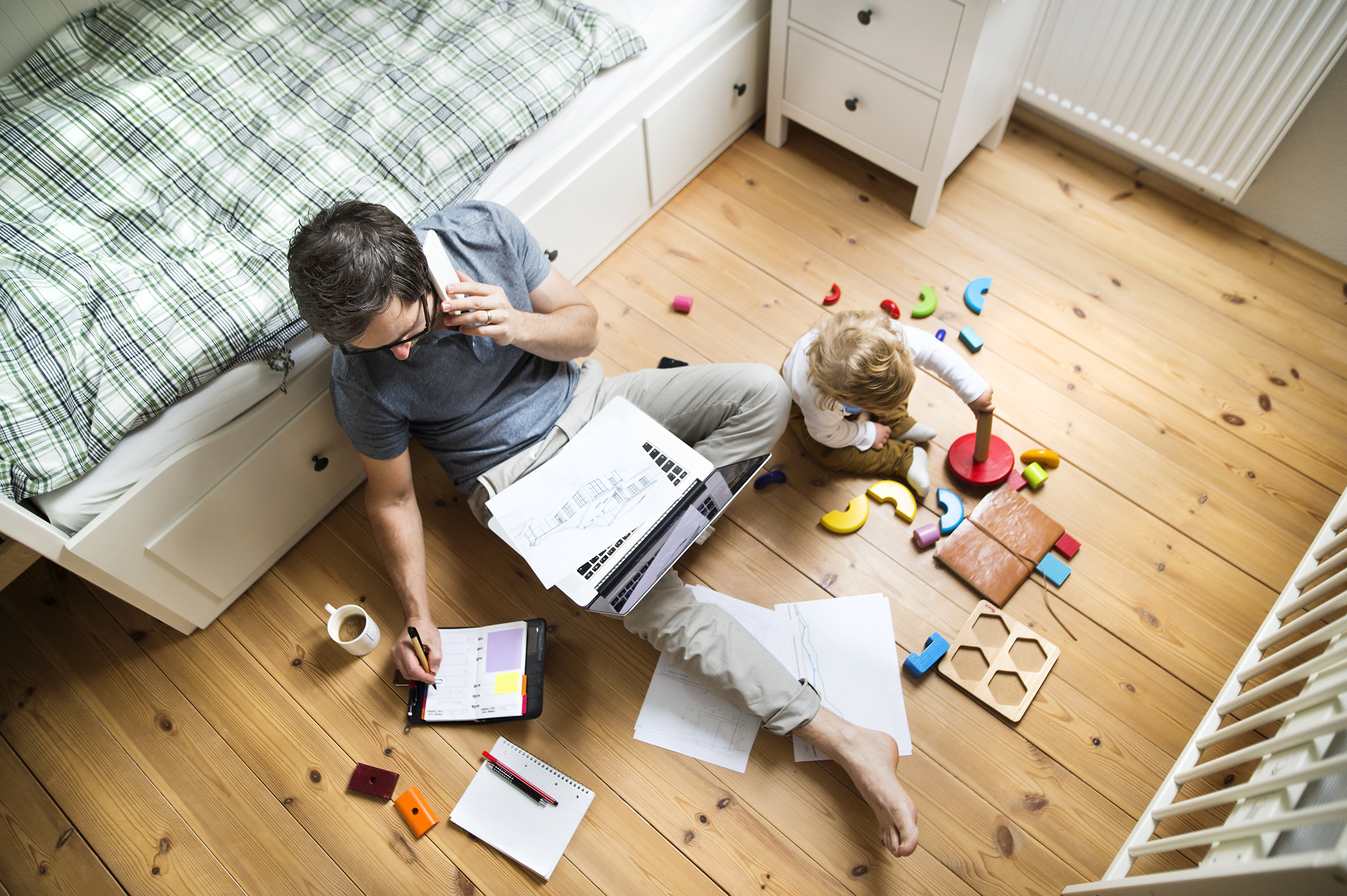 Whether it's your appliances or the food you have in the fridge there are plenty of potential hazards that may harm your baby.

The NHS says that most cases of poisoning happen in the home and that children under the age of five have the highest risk of accidental poisoning.

Poisons can be swallowed, injected, absorbed through the skin, inhaled or splashed into the eyes.

In order to reduce your child's risk of poisoning there are a number of things you can do to keep them safe.

Making sure you read information on medication and storing away any poisonous products is key – but what are the products that could bring harm to your little one?

While it's important to keep a clean home to avoid nasty bugs and germs spreading, the NHS says that cleaning products such as bleach could contain poisons which could be harmful.

It's important to keep these products out of reach so that your child can't ingest them.

Instead of using harsh chemicals found in household cleaners you could opt for lemon juice, which is naturally antibacterial, antiseptic and smells fresh.

The NHS says that other poisonous items could include cosmetics such as nail varnish.

Products such as nail varnish can be an irritant to the stomach or intestines.

While many of us worry about pollution outside of our homes, it's important we aren't polluting them insde.

The NHS says that certain plants and fungi can be dangerous.

Instead you should opt for bamboo and spider plants, which according to a study conducted by NASA are the best plants at removing indoor toxins.

The NHS says that poorly prepared or cooked food, and food that's gone mouldy or been contaminated with bacteria from raw meat could be poisonous.

It's important to keep this food out of the reach of your child.

Signs and symptoms of poisoning and what to do if

The symptoms of poisoning will differ on what type of poison you have had and the amount taken.

In general the NHS says there are a few things you should look out for:

Official guidance states: "If a child suddenly develops these symptoms, they may have been poisoned, particularly if they're drowsy and confused."

If you think someone is suffering from poisoning then you need to call 999 where you can request an ambulance to take you to A&E.

The NHS adds: "In serious cases, it may be necessary for the person to stay in hospital for treatment. Most people admitted to hospital because of poisoning will survive.

If anyone takes too much of a medicine it can be dangerous but even more so to children.

The NHS states that medicines prescribed for pets, recreational drugs or substances can be poisonous.

It's important to keep all booze away from kids – especially the brightly coloured stuff as they might mistake this for juice.

Booze can be especially dangerous to children and the NHS says that even if adults consume an excessive amount over a short period of time it could cause alcohol poisoning.

Doctor of psychology, Natasha Beck who runs Dr Organic Mommy said that it's important to have glass bottles rather than plastic when it comes to storing baby formula or breast milk.

She told Insider: "Plastic bottles can leach toxic chemicals like BPA into the milk, especially if you put them in the microwave or dishwasher."

But don't worry if you're already done this, as Beck said that over time the body gets rid of most toxins.

Trying to work out what's safe can be anxiety inducing and Beck said sometimes the worst chemicals are the ones we can't see.

"Social toxins can be worse than chemical ones. Worrying and being overwhelmed by all of the information out there — you don't want that to take over.

"When you know better, you do better. Tackle one thing at a time. Because there's a lot of different things you can always start to change."

In recent years many people have started to use water filters in order to get rid of any potential nasties in their drinks.

Many water pipes can contain mercury, chlorine and asbestos which can often become displaced from old and ageing water pipes.

Beck said: "You should also get a filter to remove toxins from your water at home, Beck said. Not all water filters remove lead and PFAS (Per- and polyfluoroalkyl substances), or "forever chemicals," so make sure to pick a good one."

Water in the UK is amongst the safest in the world and if you can't afford to buy a water filter then you can check the quality of the water in your local area through the government.

One dentist also previously revealed how bottled water could be damaging your teeth due to the PH levels.