Prince Charles and Princess Diana get married in ‘The Crown’ season 4 but don’t get a happy ending. The trailer shows Diana fighting the royal family while becoming an icon who will change the monarchy forever.

The Crown season 4 will introduce us to the one and only Princess Diana, played by Emma Corrin. As the show goes from the late 1970s to the 1980s, the royal family urges Prince Charles (Josh O’Connor) to marry. “Your duty now is the choice of a woman people will love as princess and in due course as queen,” Lord Mountbatten (Charles Dance) tells Prince Charles in the season 4 trailer. That’s where Diana comes in. 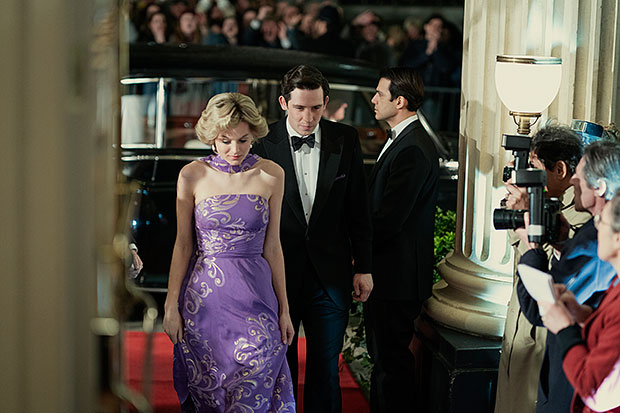 Prince Charles is still very much in love with Camilla Parker Bowles (Emerald Fennell), who is married to Andrew Parker Bowles. “How many times can this family make the same mistake? Paying the consequences each time,” Princess Margaret (Helena Bonham Carter) says in the trailer. As you’ll recall, Queen Elizabeth II (Olivia Colman) forced Margaret to choose duty over love when it came to her relationship with Peter Townsend, who was an officer for the Queen. 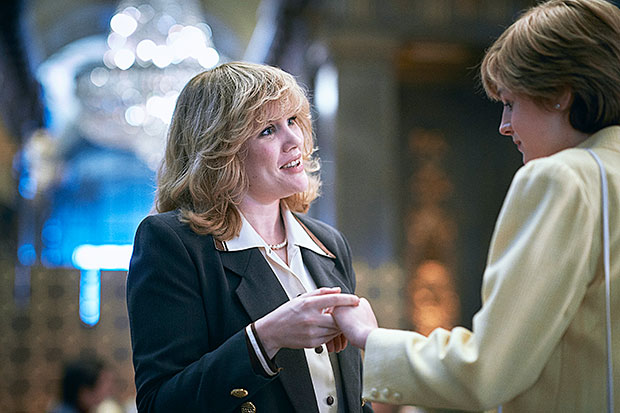 Princess Diana finds herself increasingly isolated within the royal family. At one point, she makes a heartbreaking plea to the Queen. “All I want is to be loved. It’s all any of us want from you,” Diana cries to the Queen.

However, Princess Diana refuses to stay in the background and embraces the spotlight, which upsets the entire royal family. “In time, she will give up her fight and bend. As they all do,” the Queen Mother (Marion Bailey) says in the final moments of the trailer. “And if she doesn’t bend, what then?” the Queen asks. Princess Margaret chimes in, “She will break.” Princess Diana and Prince Charles eventually go to war with each other in the press and get divorced in 1996. Princess Diana died in a tragic car accident in Paris a year later. 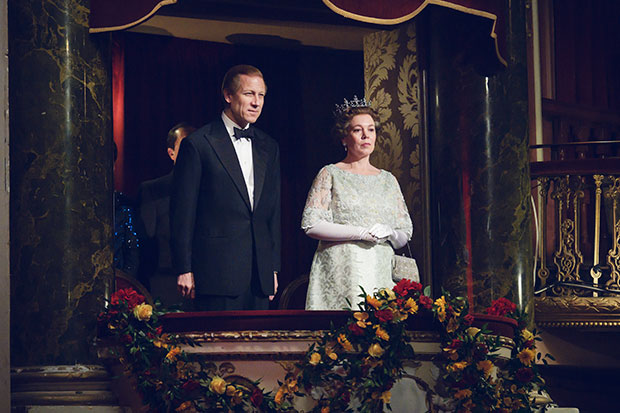 The trailer also shows the increasing tension between Margaret Thatcher (Gillian Anderson) and the Queen. The Queen warns Margaret, who served as Prime Minister of the United Kingdom from 1979 to 1990, that it’s a “dangerous game to make enemies left, right, and center.” Margaret doesn’t mind enemies. She is “comfortable” with them. The final moments of the trailer show brief glimpses of Prince Charles and Princess Diana fighting, Prince Charles kissing Camilla, and more.

The Crown season 4 will premiere Nov. 15 on Netflix. Seasons 5 and 6 have already been confirmed.