The global weight of all active Covid-19 particles is less than 10kg, study says 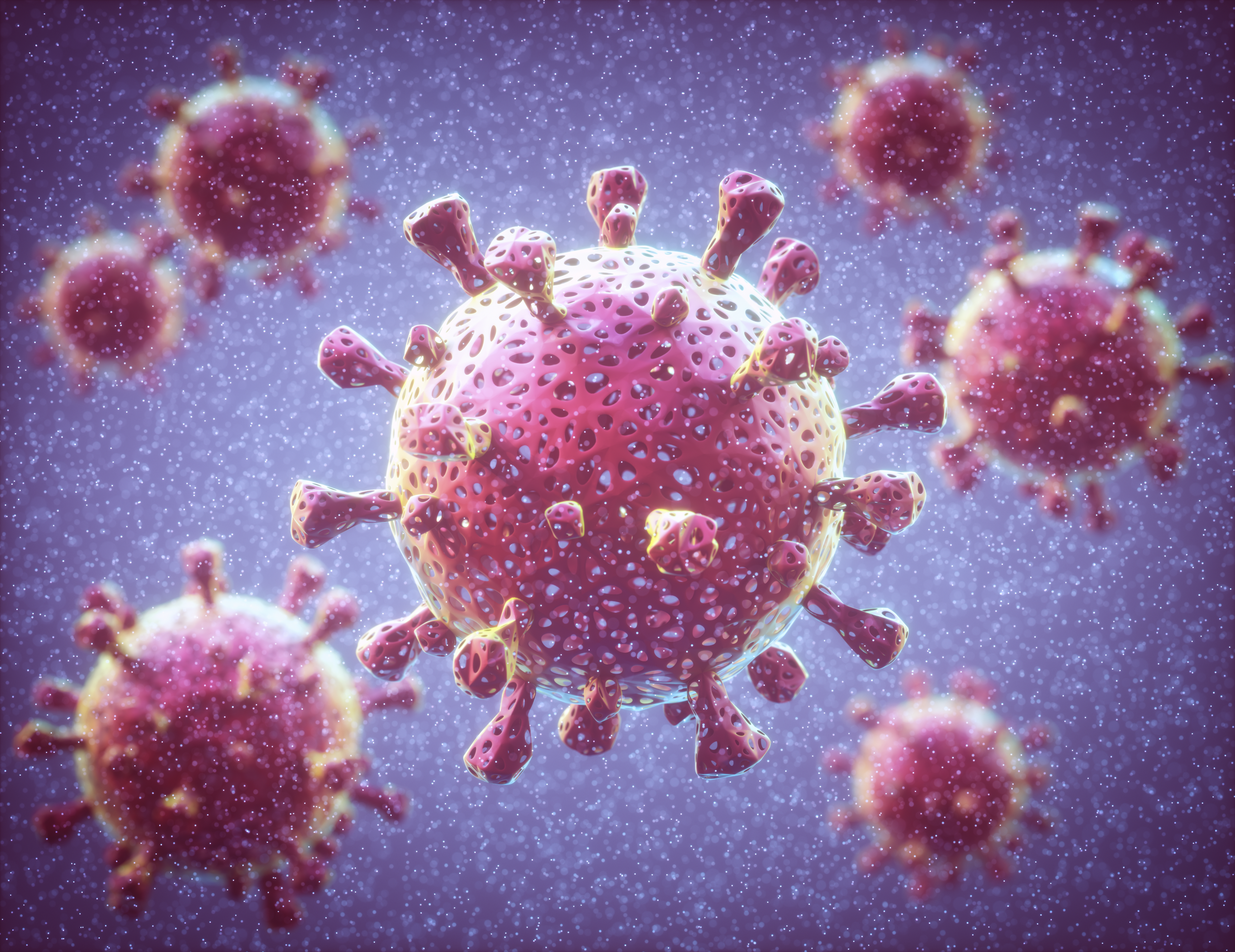 If you added up every active Covid-19 virus particle on the entire planet, you’d come to a total somewhere between that of an apple and a toddler.

Even billions upon billions of SARS-CoV-2 particles together wouldn’t weigh more than a two-year-old.

Scaling up from estimates of viral load in rhesus monkeys, the team were able to work out roughly how much of the virus would exist in an infected human.

They found someone with Covid-19 is likely to have is between one to 10 micrograms of SARS-CoV-2 in their body.

Given that between one and 10 million people are are thought to have been infected at any one time during the pandemic, the total weight of active virus particles should sit somewhere between 0.1kg and 10kg.

Or, in other words, between the weight of an apple and a toddler.

Given the incredible human toll of Covid-19, knowing how much the virus weighs might not seem all that important.

But the team say their research, which was published this week in the journal Proceedings of the National Academy of Sciences has serious applications too.

By estimating the number of active virus particles, they were able to project how many mutations a single infection may produce.

The scientists think each infection generates approximately 0.1 mutations in the SARS-CoV-2 genome.

Over the course of a month, this equated to approximately three mutations: a figure that matches other research in the area.

It’s crucial to understand mutations, as these small changes can lead to variants, which may behave differently to earlier versions of the virus.

Smaller than a can of coke

Earlier this year, a mathematician said all the SARS-CoV-2 particles in the world would fit into a single coke can.

Bath University maths expert Kit Yates estimated there were about two quintillion (two billion billion) virus particles on the planet at any one time.

Given that each particle has a diameter of about 100 nanometres, their total volume should be less than 330ml.

And that’s taking into account the weird, spikey shape of each virus particle.

Mr Yates said at the time: ‘It’s astonishing to think that all the trouble, the disruption, the hardship and the loss of life that has resulted over the last year could constitute just a few mouthfuls.’