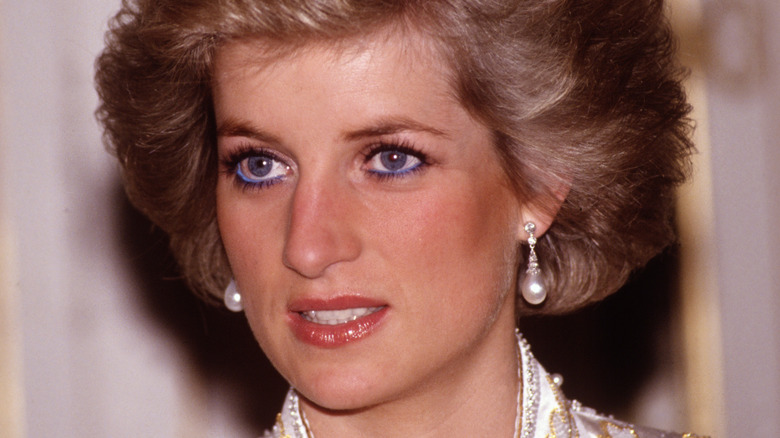 On Thursday, July 1, a small ceremony will be held at Kensington Palace to unveil a statue of the late Princess Diana. The intimate gathering falls on the day of what would have been Diana’s 60th birthday; August will mark the 24th anniversary of her tragic death at age 36.

In 2017, Prince William and Prince Harry issued a statement that they were commissioning a statue in their mother’s honor, per US Weekly. “It has been twenty years since our mother’s death and the time is right to recognize her positive impact in the UK and around the world with a permanent statue,” the brothers said in a joint statement issued at the time. “Our mother touched so many lives. We hope the statue will help all those who visit Kensington Palace to reflect on her life and her legacy.”

The statue will be placed in the Sunken Garden of Kensington Palace and, after the private ceremony for the family, it will be open to visitors.

Visitors have been instructed to follow this specific rule 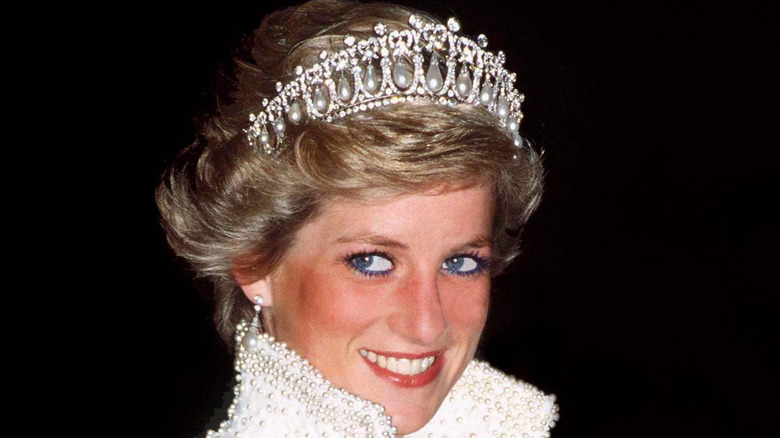 People who visit Kensington Palace will likely be eager to see the Princess Diana statue, but there’s one rule that may surprise them: No flowers or gifts of any kind can be placed at the statue. “Any flowers or tributes left there will be removed and placed at the golden gates, where they have always been permitted,” a source told The Telegraph. “There is a strong desire that this does not become a shrine.”

Unsurprisingly, a security team will be on-site 24 hours a day, seven days a week, tasked with the job of protecting the statue from any damage (via The Telegraph). Furthermore, Kensington Palace will now have more staffers on hand in the gardens during the hours that it’s open to visitors, and they will enforce the rules to ensure that guests do not leave flowers.

Per The Telegraph, the Historic Royal Palaces’ conservators will be responsible for maintaining the statue.