These are the most popular baby names for 2021 so far 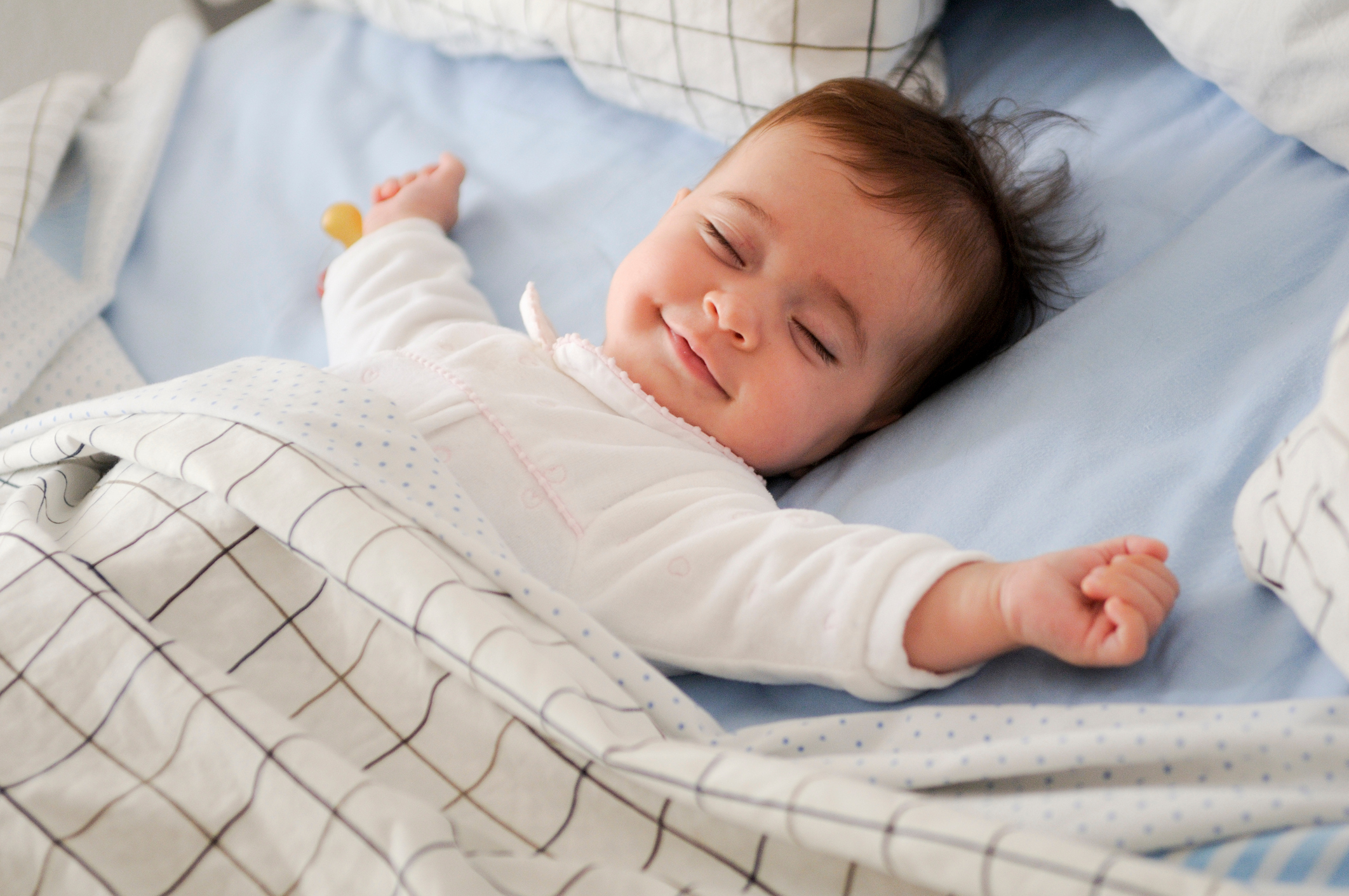 If you’re getting a new addition to your family and want to come up with a trendy name, listen up.

Nameberry has revealed the most popular baby names on their site for 2021 so far, so you can easily see what a load of UK parents-to-be are planning to name their sprogs.

To be clear, this list isn’t based on what people have actually named their babies – we’ll need to wait ’til next year for those stats.

Instead, Nameberry has analysed the data from their site to see the top names parents are interested in at the moment.

This is handy to know because you can then predict baby name trends for the year ahead… or pick the coolest name before your pal gets a look in, just because you got pregnant first. Sneaky.

So, which names are trending right now?

It might surprise you to know that Olivia – which has been the top girls’ name in the UK for the past two years – doesn’t make the top five.

Instead, Luna takes the top slot, followed by Ophelia, Elodie, and Maeve.

For boys, A names rule, with Arlo, Albie, and Atticus all in the top five.

Across the pond, in the US the same names are showing up as the most popular, and it’s a similar story in Australia, too.

Nameberry has also recently revealed the overall trends for baby names for the year, pointing to grand, elaborate names for girls, such as Ophelia and Persephone.

If you’re keen for more inspiration, it’s also worth looking at the fastest rising baby names on Nameberry right now, which include more unusual monikers.