These are the most popular techniques to keep energy levels up 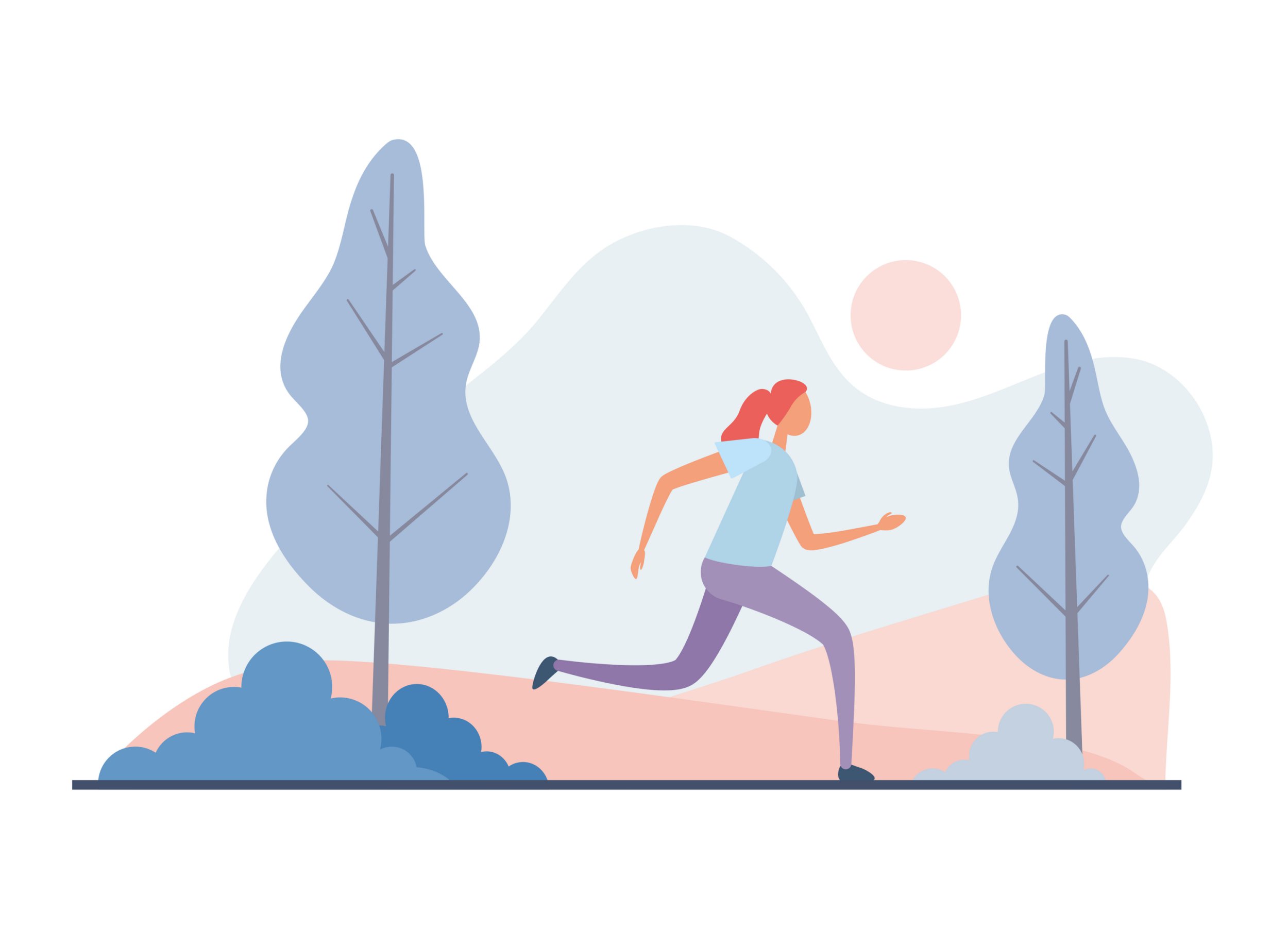 On a drab Monday, with the whole working week ahead, you might have to dig deep to feel energised.

It’s something we all battle, and we all have our go-tos for combatting tiredness and perking ourselves up.

A study by Volvic on 2,000 Brits has looked into the most common ways we try to wake ourselves up, from doing star jumps to shouting out loud.

It emerged that some people even slap or pinch themselves when feeling sleepy.

A popular choice is going for sweets or chocolate, with almost two thirds looking for the quick energy boost sugar gives (even though it results in a later ‘crash’).

Just over a third will switch on high tempo music, using the rhythm to influence their mood.

Many of the most popular options found involved being outdoors, be it for exercise or to just get some fresh air.

It’s widely known that getting outdoors will make you feel better – with lockdown enforcing the importance of these studies.

Most significantly, being outside can impact your state of mind while exercise will encourage the release of endorphins – the mood-boosting hormone.

Although, if exercising does the opposite to you, you’re not alone as 19% say they feel more drained afterwards.

For those who can’t get outside, many will open up a window to breathe in fresh air while trying to get out of feeling sluggish.

Of the options people go for, 37% will reach for at least one energy-booster daily, with the same number of people even believing that feeling tired motivates them to do good things for themselves, such as going for a run.

And of course, over 40% say they get the desired effect of feeling an energy boost after leaning on their usual activity.

According to the study, the first energy lift people go for is needed at approximately 11.49am, then again at 3.49pm – otherwise known as the afternoon slump.

Common complaints fuelled by tiredness from people include making a mistake at work, feeling uncreative, and noticing a change in their mental health.

So if your usual tricks aren’t working today, the survey results might give you some new ideas to try.