THIAGO ALCANTARA has confirmed his Bayern Munich departure with an emotional farewell video to fans of the German giants.

The Spanish midfielder is on the verge of completing a £25million move to Liverpool. 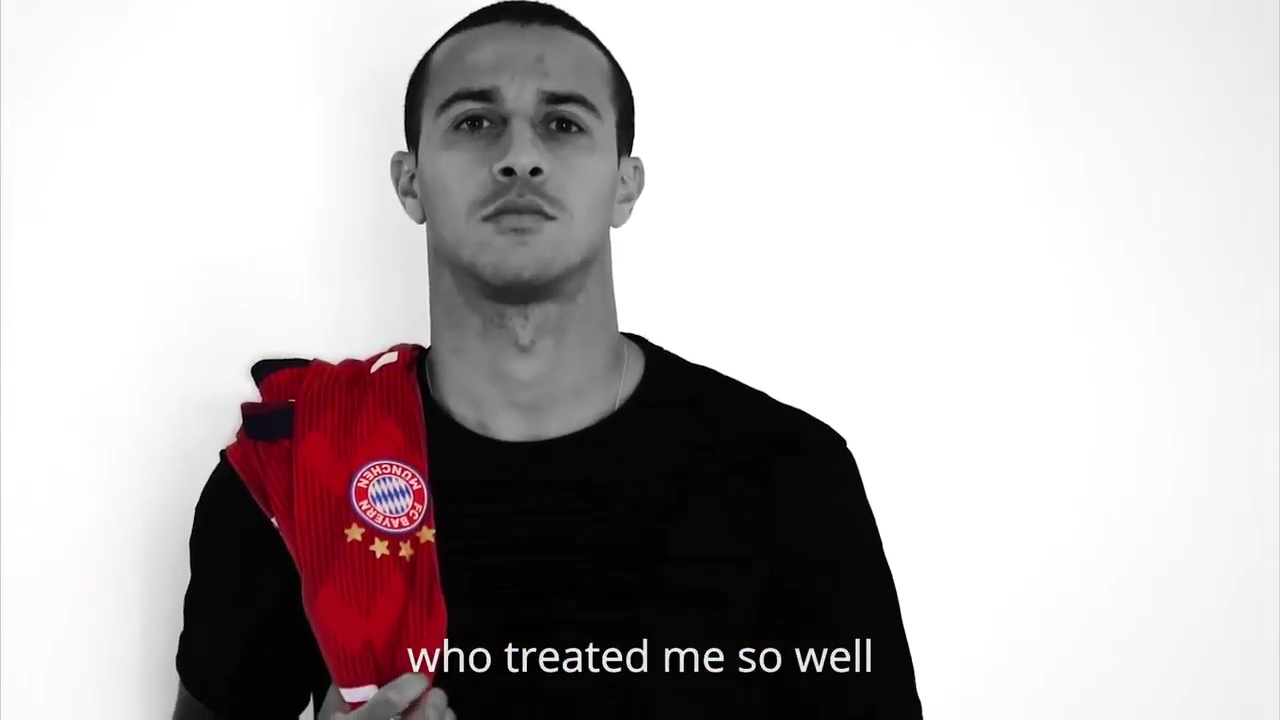 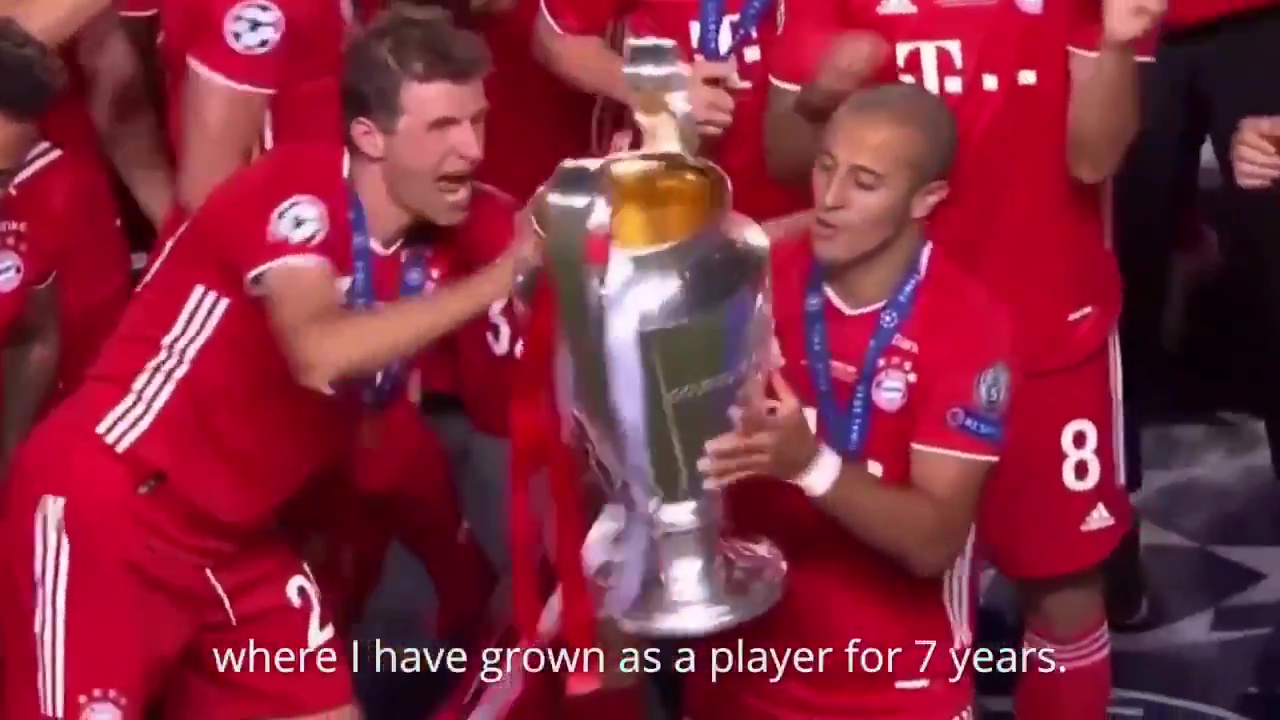 And he took to social media to bid a fond farewell to Bavaria, where he has spent seven years.

The video collage showed some of his finest moments in a Bayern shirt with the 29-year-old delivering a touching monologue behind the footage.

He said: “I have made the most difficult decision of my sports career.

“I will close this chapter on this wonderful club where I have grown as a player for seven years. Triumphs, joy and also hard times.

“But what I am most proud of is that I arrived in Munich as a young man filled with dreams and now I will leave completely fulfilled with a club, a history and a culture.

“Here I learned to love a tradition that I am now saying goodbye to, but which I will never forget.

“I have experienced fantastic moments – in this city with my Bavarian family who treated me so well and loved me every second.

“My decision is purely of a sporting nature. As a soccer player I want new challenges to develop myself further. 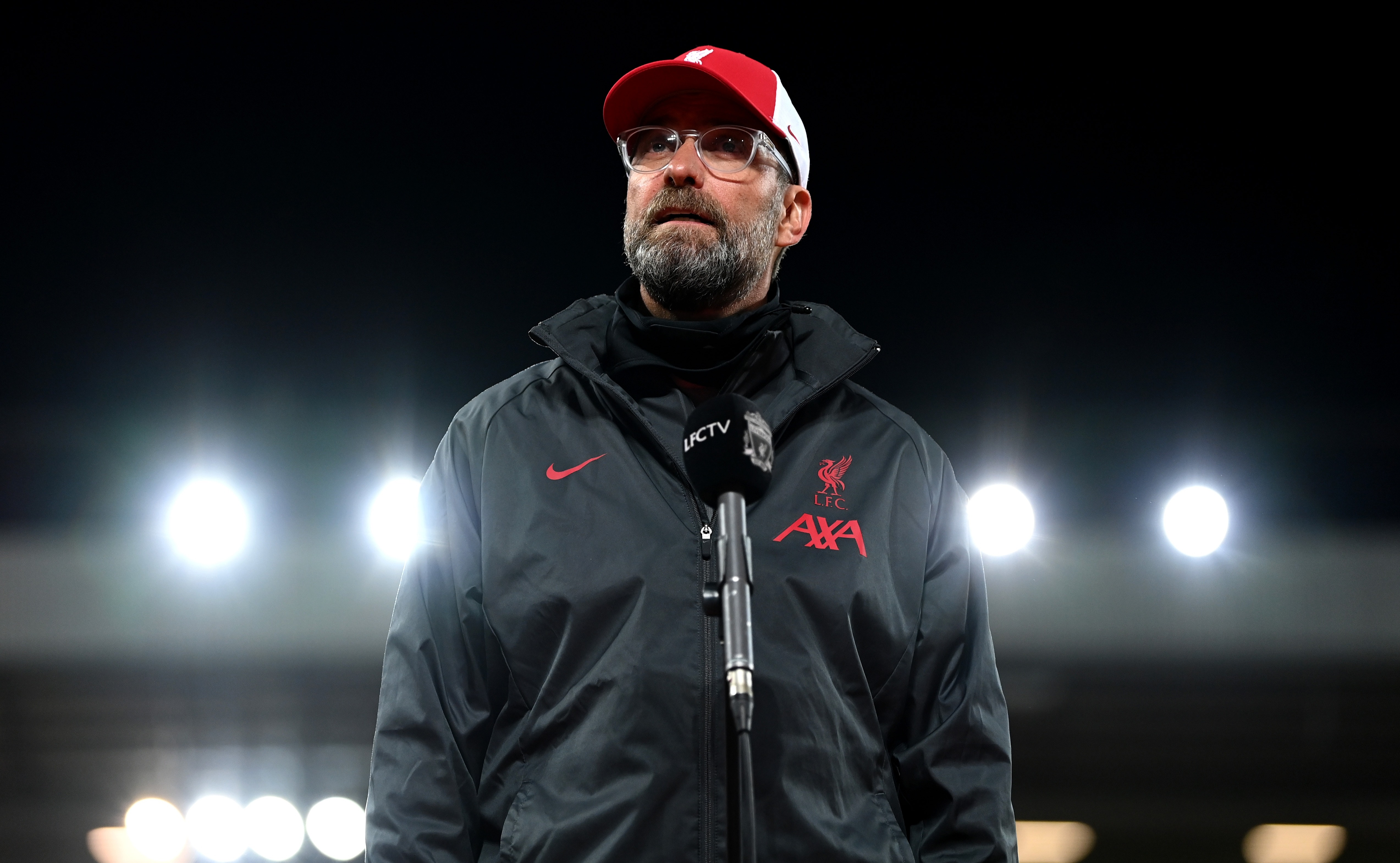 “Bavaria will always be my home. Thank you FC Bayern.”

Thiago reportedly arrived in the UK this morning.

And his signing will allow Reds boss Jurgen Klopp to play up to three new formations.

He told Bild: "I can confirm that FC Bayern has finally reached an agreement with Liverpool.

"It was Thiago's great wish to do something new at the end of his career."