THOMAS TUCHEL has urged fans to forget the Super League saga and cheer Chelsea in the Champions League on Tuesday night.

The plot to form a breakaway of Europe’s elite triggered outrage. 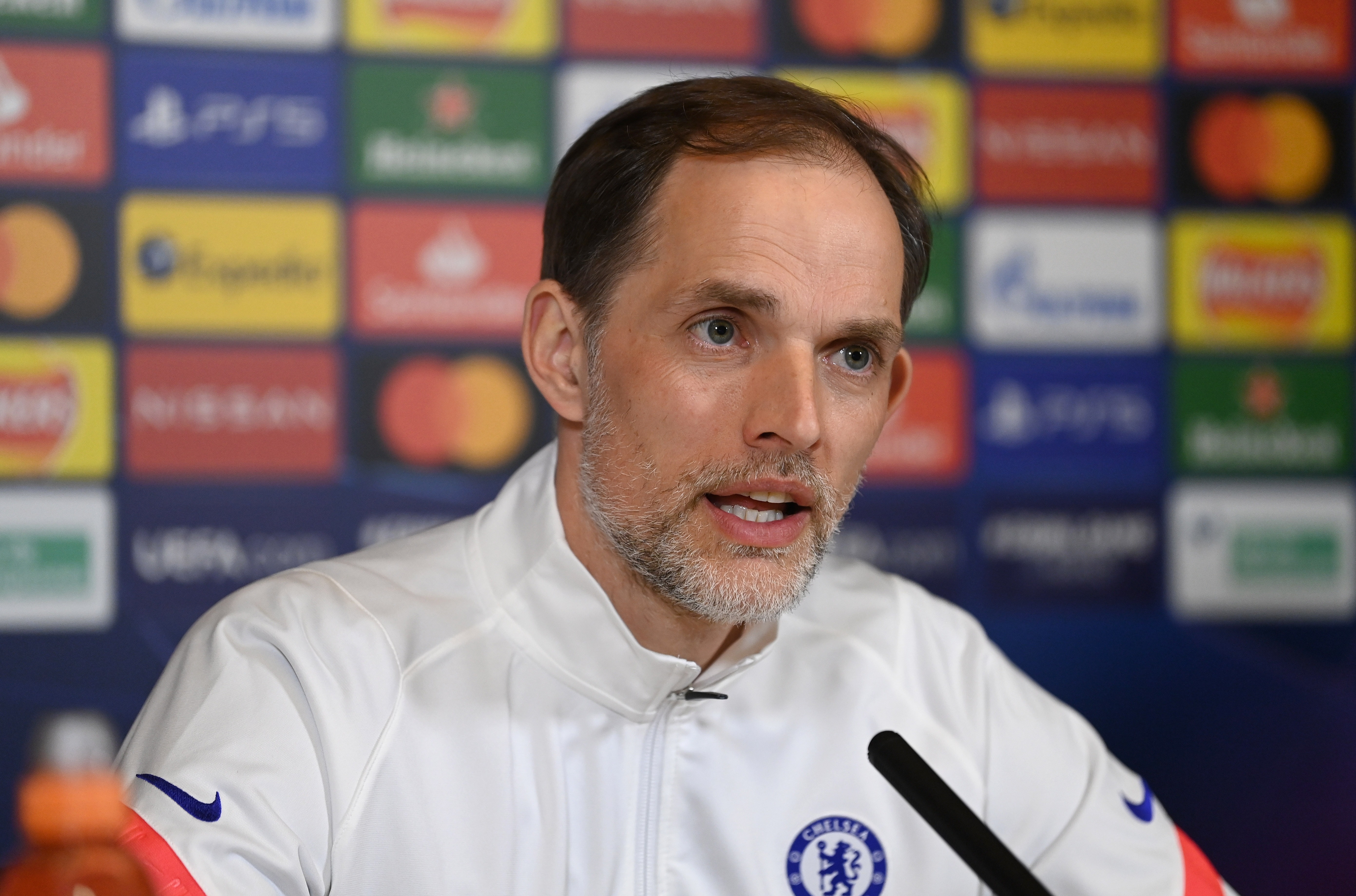 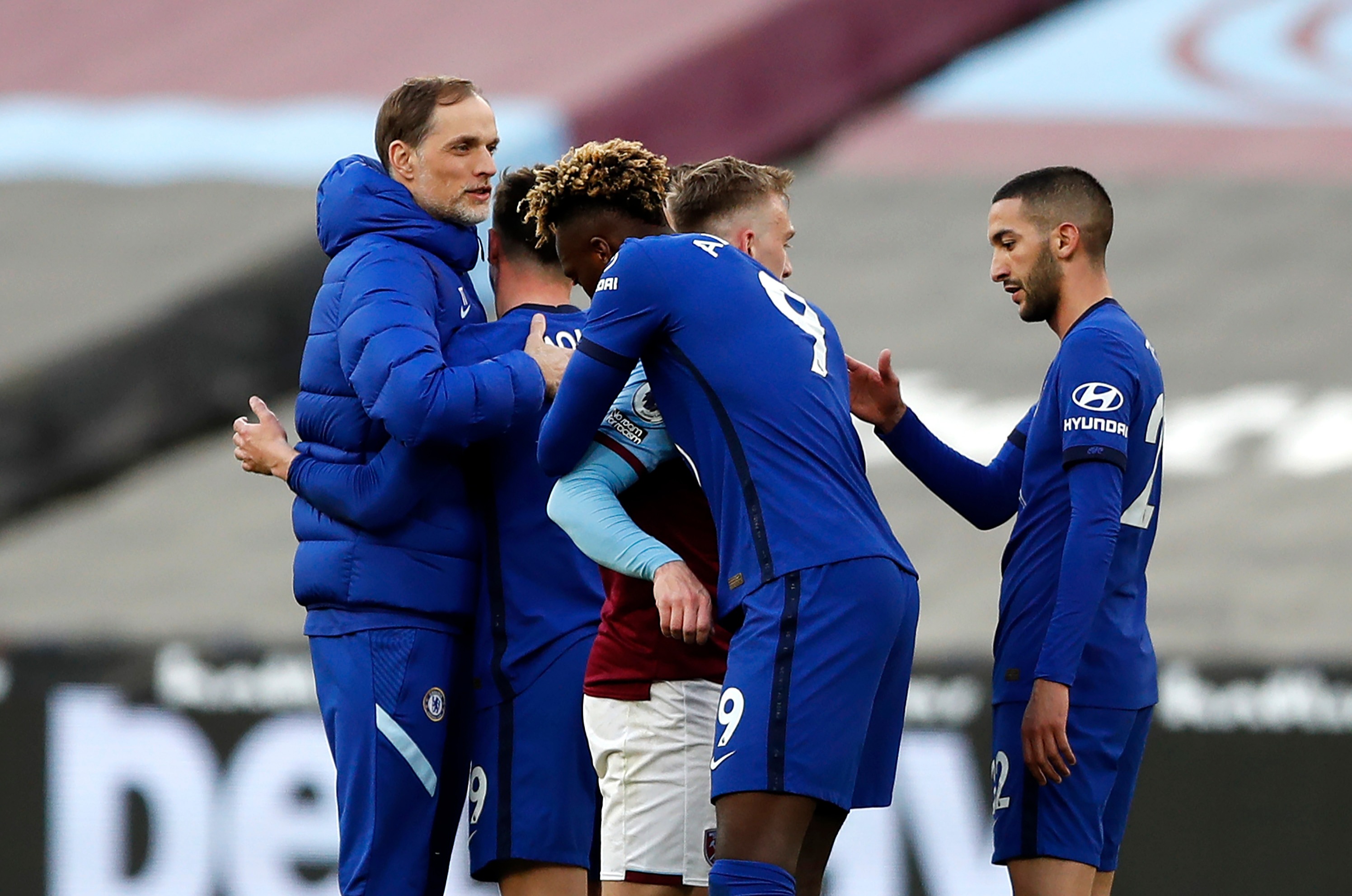 But Blues boss Tuchel, whose side face Real Madrid, said: “We all make mistakes and if  you lead a club and own a club you can make decisions that not everybody understands and not everybody likes.

“This is part of life but it does not change the love for the game.

“So put your anger to this decision and the way it was presented to one side.

“Don’t put it on the team and never doubt the love that all the people at the training-ground level have for this game.

“I can just tell everybody that I love this game so much, like everybody in the dressing room — the boys are so happy out on the pitch, so excited about this semi-final.

“We need all support to enable us to overcome this huge step in these two games.”

Tuchel and his players only found out about the Super League plan when news broke ten days ago.

Real Madrid were one of the main architects.

But Tuchel, who slammed the new 36-team format for the Champions League which is due in 2024 because of the increase in games, does not want Zinedine Zidane’s team to be blamed either.

“We deserve it because we came a long way.  All teams have fought our way through the toughest competition in Europe.

“If problems exist on a sports political level, it has to be solved on this level.”