THOUSANDS of leaseholders are to be refunded for soaring ground rent charges following an investigation by the consumer watchdog.

Insurer Aviva will repay Brits for the extra money they spent on these charges – which have been doubled over the years. 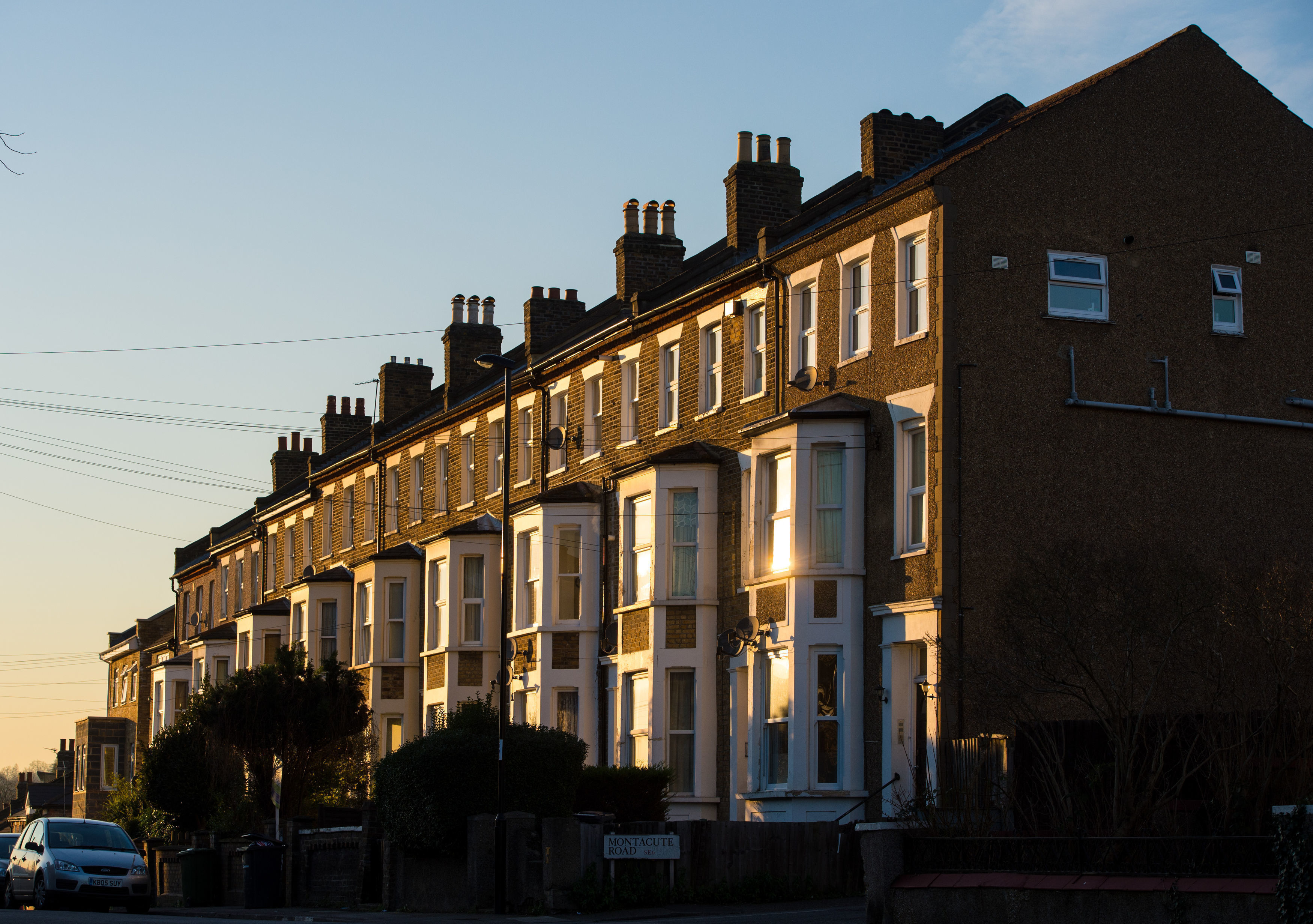 While leaseholders can now also buy the freehold of their Persimmon Homes property at a discount.

The developer will also be made to repay certain homeowners who have already bought their freehold.

This is following concerns raised by homeowners to the CMA that they were led to believe they could buy their freehold at a certain price, only to find out that the price had increased by thousands of pounds with "no warning".

The shake-up comes following an investigation by the Competitions and Markets Authority (CMA) into possible mis-selling of leasehold homes and high ground rents.

ANDREW Johnson, money expert at the Money Advice Service, has some tips on what to consider before buying a leasehold.

Now, Aviva and Persimmon will remove clauses from contracts that trapped leaseholders into paying double for ground rent costs every 10 to 15 years.

These clauses meant that people often struggled to sell or mortgage their homes due to the rising rates.

While CMA chief executive Andrea Coscelli said: "This is a real win for thousands of leaseholders – for too long people have found themselves trapped in homes they can struggle to sell or been faced with unexpectedly high prices to buy their freehold.

"Now, they can breathe a sigh of relief knowing things are set to change for the better."

Getting your money back

It is understood that thousands of Persimmon Homes leaseholders and hundreds of Aviva customers are due a refund.

Both companies will be writing to affected leaseholders within 90 days.

This means you don't have to do much in the meantime – just keep an eye out for a letter through the post.

Aviva and Persimmon Homes will also be updating their websites, flagging to customers about the CMA shake-up – and what to expect if you think you're due money back.

The CMA hasn't confirmed details on what to do if you were a leaseholder paying the double ground rent charges, but have since moved house.

It also hasn't outlined how far back the refunds go, and when you had to have bought your house to qualify.

We've asked for more information and will update you as soon as we know more.

The CMA has not confirmed if other developers and insurers will have to repay customers for doubling ground rents too.

But the CMA said it expects others to "follow the lead of Aviva and Persimmon" or find they could "face legal action".

It said it had written to investment groups Brigante Properties, and Abacus Land and Adriatic Land to remove the double ground rent clauses from their contracts.

Currently, there is no limit on the amount freeholders can charge in ground rent.

The Housing, Communities and Local Government Committee warned in 2019 that leasehold homeowners were being ripped-off by developers, freeholders and management agents.

Meanwhile, The Sun told the story of one family tapped in a home they can't sell as their ground rent doubles every ten years up to a whopping £8,000.

Here's what a leasehold is, what it means when buying a house and how it is different to a freehold.

Research from NAEA Propertymark found that leaseholders pay an average of £277 per year in ground rent when they move in, rising to £319 for those who've been in their home a few years.

The Law Commission has already been pushing for changes to make it easier for leaseholders to by the freehold of their property from landlords.