TEAM Tiger Roll were called in by the Aintree stewards to explain the run of their star in the Betway Bowl. 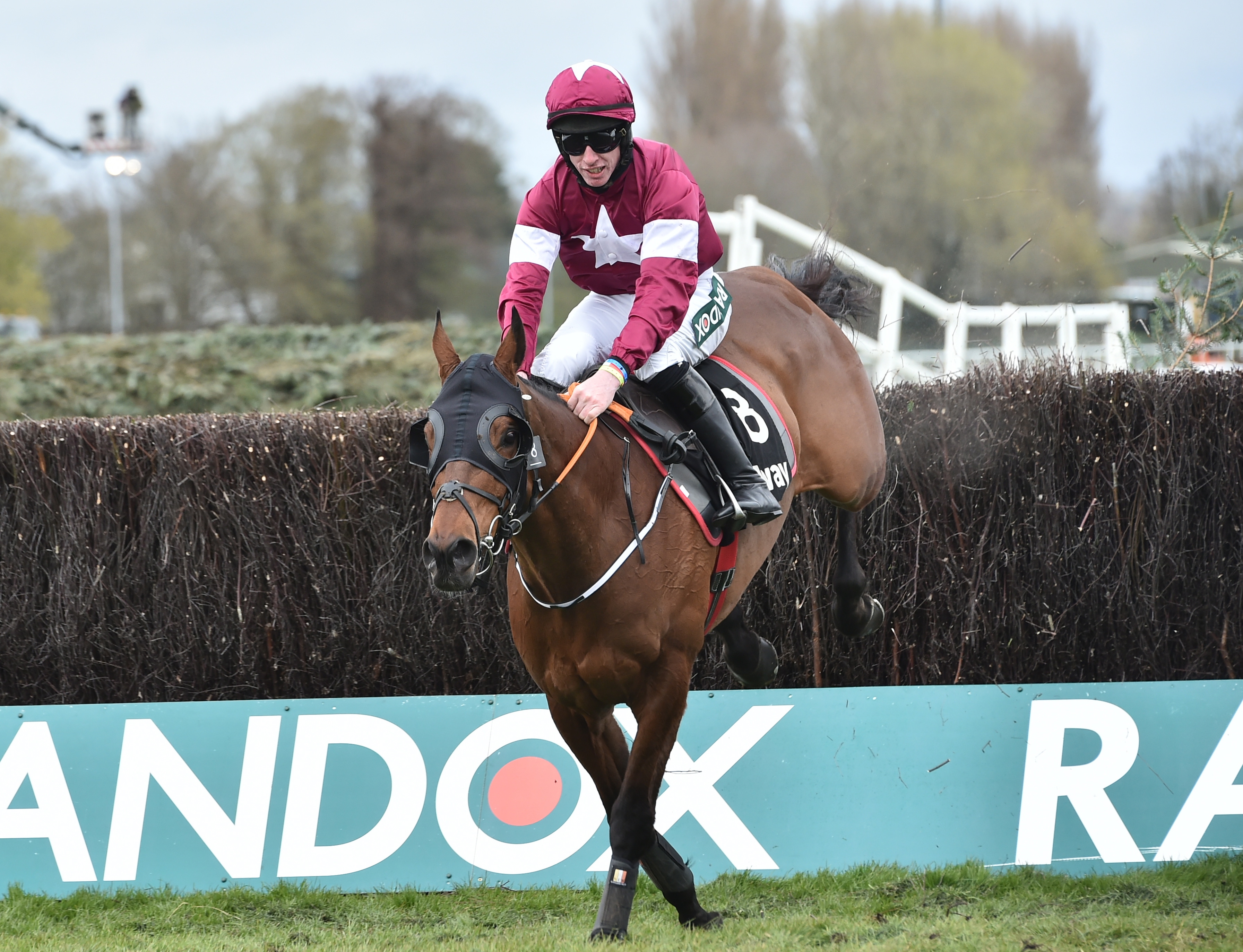 But the stewards believed the horse was 'tenderly handled' throughout by jockey Jack Kennedy.

An enquiry was held after the race which trainer Denise Foster – who is holding the licence while Gordon Elliott is banned – telephoned into.

The report stated: "An enquiry was held into the running and riding of Tiger Roll, ridden by Jack Kennedy and trained by Mrs Denise Foster, which appeared to be tenderly handled throughout to stay on to finish fourth, beaten by 92 lengths.

"The rider was interviewed and shown recordings of the race and the Veterinary Officer reported that a post-race examination of the gelding failed to reveal any abnormalities.

The ultimate home for all your racing needs.

Number one for tips, betting offers and news – as well as full racecards and an interactive results and odds comparison service.

"The rider stated his instructions were to make the running, but felt the gelding was never really travelling due to the fast early pace, a fact which he reported at Scales, and following a mistake at the third fence, where the gelding may have lost confidence, he was never able to hold its position.

"He added that he had continued to nudge and squeeze the gelding along during the final circuit and that the gelding had appeared to only stay on as the race in front of him had fallen apart.

"The rider further stated that he had ridden the gelding to its best advantage and in his opinion had obtained the best possible placing.

The trainer was interviewed by telephone and confirmed both the instructions given and also that Tiger Roll may have been unsuited by the fast pace.

Paddy Power: Get a £20 Risk Free Bet on the Aintree Festival – CLAIM HERE

Paddy Power: New customers only. Place your FIRST bet on any sportsbook market and if it loses we will refund your stake in CASH. Max refund for this offer is £20. Only deposits made using Cards or Apple Pay will qualify for this promotion. T&Cs apply. Paddy's Rewards Club: Get a £10 free bet when you place 5x bets of £10+. T&Cs apply. 18+ Begambleaware.org

"Mrs Foster further added that today’s race may have come too soon after the recent run at Cheltenham. Their explanations were noted."

Punters had hoped to see Tiger Roll attempt to emulate Red Rum and aim for a third Grand National on Saturday.

But owner Michael O'Leary has previously hit out at his rating and instead decided to target the Grade 1 Betway Bowl.