TIMOTHY CASTAGNE has passed his medical ahead of a £21.5million move to Leicester.

The Foxes have snapped up the Atalanta defender, 24, as a replacement for Ben Chilwell. 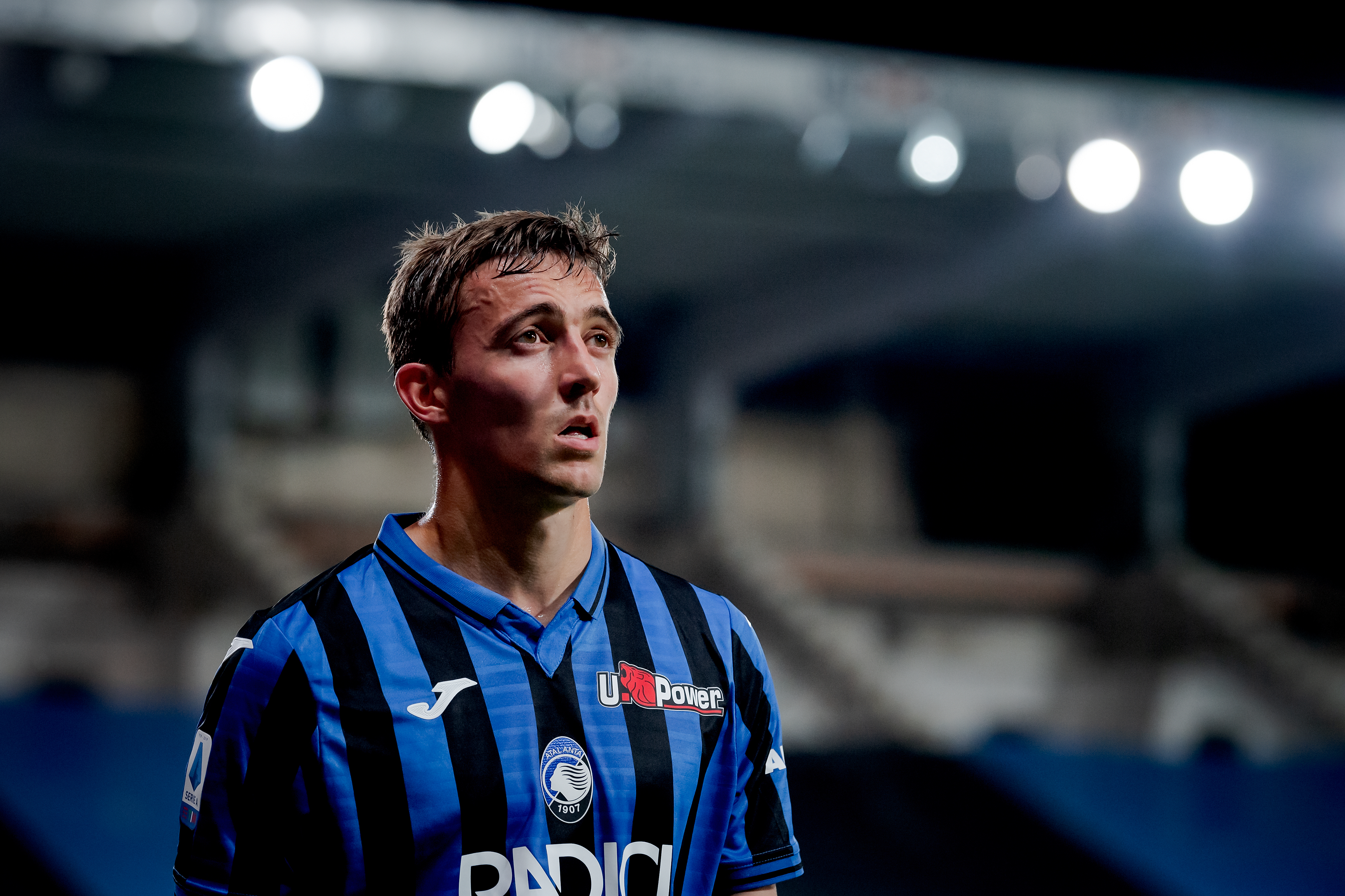 Castagne completed his medical in Dusseldorf, Germany, while away on international duty.

The full-back is with Belgium's squad ahead of Saturday's Nations League game against Denmark.

Leicester are waiting for the 24-year-old to finalise the final details of his new deal before it is announced.

Castagne has reportedly agreed to join the 2015/16 Premier League champions on a five-year deal.

Rodgers acted swiftly to sign a replacement after Chilwell made the move to Chelsea.

The defender has played predominately at right-back for Atalanta – but can play on both sides.

He made 33 appearances for the Italian side last season, scoring three goals.

Following the arrival of Castagne, Leicester could turn their full attention to signing Odsonne Edouard.

Leicester have also managed to tie down Jamie Vardy with a new deal – which will keep him at the club until 2023.