Newly divorced Tom Arnold getting ‘saucy’ with his assistant in quarantine

Tom Arnold has Nancy Pelosi’s back

Tom Arnold wants to give Margot Robbie the role of a lifetime: Portraying his drug queenpin sister Lori in a scripted series he’s pitching.

“I really want to make this a scripted series and I know it can happen! Margot would be great to play my sister because she is a badass and so is Lori. I can see her doing a total transformation similar to what Charlize Theron did in ‘Monster,’” he told Page Six.

Theron won an Oscar in 2004 for her transformational role in the movie.

“And of course for the role of me, I would want to play… me! But if I am unavailable, Leonardo DiCaprio will do just fine,” the comedic star quipped.

An insider confirmed of the project: “It’s all in the early stages, but he’s approaching them.”

Arnold has been making the rounds promoting the Discovery+ docuseries “Queen of Meth” about Lori’s life. 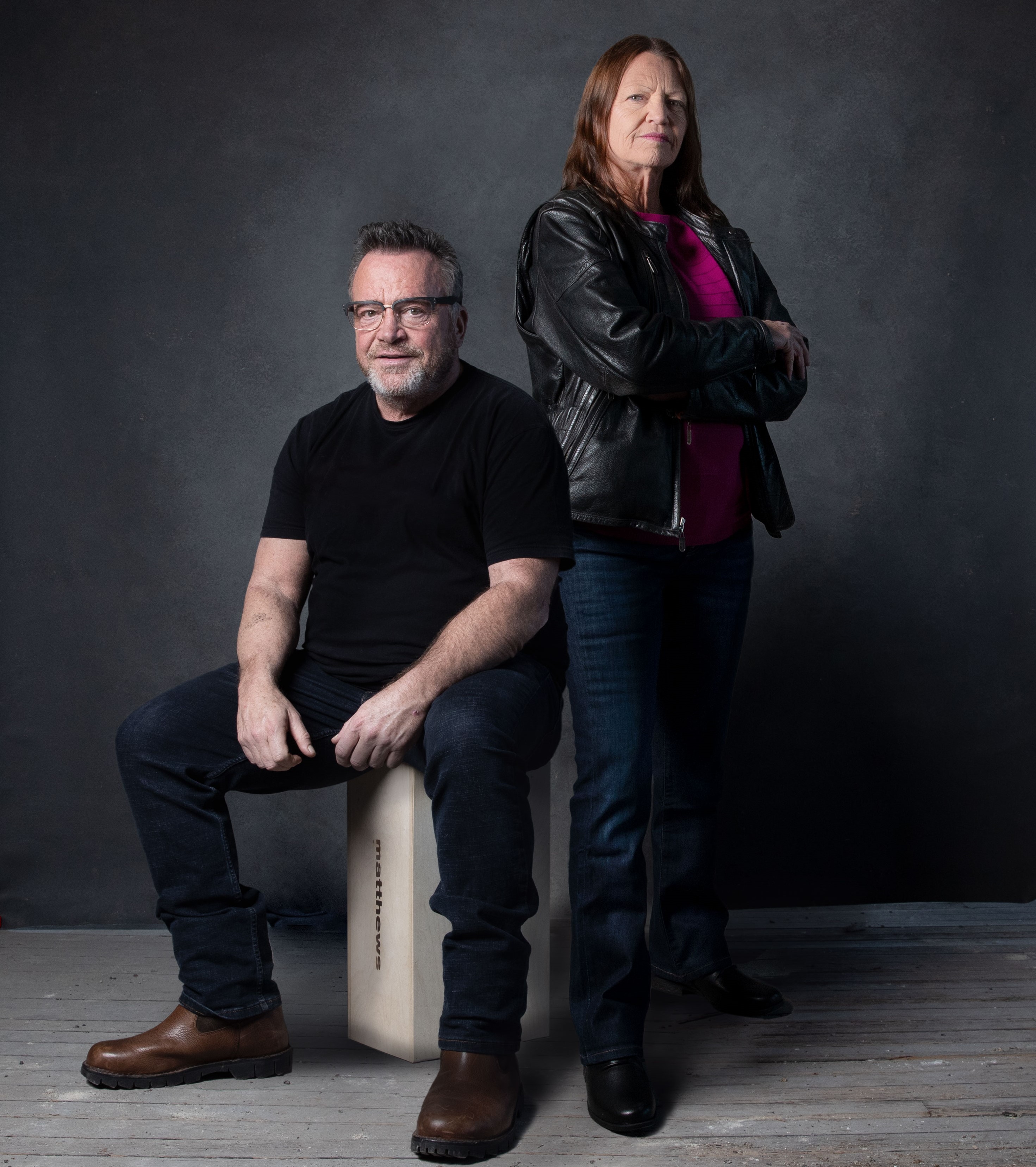 The three-part documentary explores how Lori earned up to $200,000 a week as “one of the major meth distributors in the Midwest, marking her as the [real-life] female Walter White,” the infamous “Breaking Bad” character, according to a press release.

“If it wasn’t happening to my own sister and the town I grew up in, I would say it wasn’t true, but it is. The story is wild, but really well done, and highlights a problem that is happening in our country today with addiction and the repercussions from it,” Arnold said.

Lori’s life as a meth distributor eventually led her to become an addict herself. Her wild ride with meth even landed her behind bars twice. She was last arrested in 2001 and served a total of 15 years in prison. Arnold and Lori also spoke to The Post’s Eric Hegedus, and Arnold revealed he feared his sister would end up dead.

“I’m just grateful she didn’t get murdered,” he said. “There was no way to end it, except death or prison. And she got lucky.”

Lori, who was once dubbed “Scarface in a skirt,” said she spent her meth cash on flashy items like a red Jaguar and an airplane. But she also gave back to the community by buying homes at auctions and turning them into housing for poor area residents.

“I thought I was doing good, helping people. Cause I always like to help people and always protect the underdog and that sort of thing, you know? But now, after all these years, you know, you look back you’re like, it probably wasn’t the greatest way to do that,” she said.

Lori now lives a much more low-key life as material technician in Sandusky, Ohio. Still, in a trailer for the docuseries, she says, “I’ll always be remembered as the queen of meth.”