Did he lose his Netflix password? Jacob Elordi has yet to watch his reunion with ex-girlfriend Joey King in The Kissing Booth 2, as the duo reprised their roles as an onscreen couple following their real-life split.

“I haven’t seen it,” the actor, 23, revealed to Variety in an interview published on Thursday, August 6. “You’ve seen more than I have. I don’t know if I’m allowed to say that, but I haven’t. Do you like it?”

Elordi pressed the reporter to “be honest” with her review of the sequel. Upon learning that she believed the second movie was better than the initial film, the Australia native replied: “That’s so kind of you.” 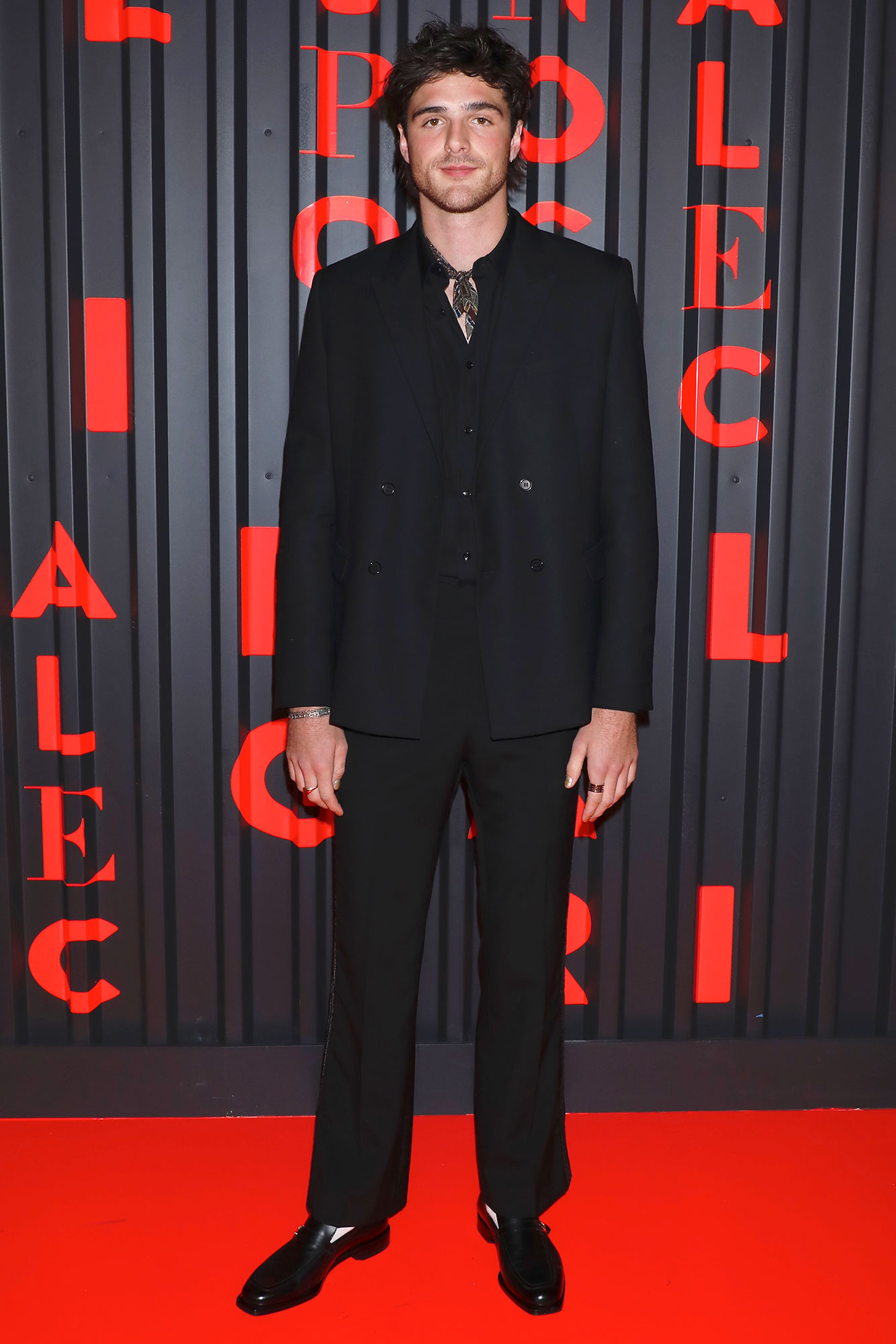 Despite the fact that the Euphoria star skipped out on watching the project, he seemed to reflect on the experience fondly. “Not even for a second. I don’t even think I would have been allowed,” he said of his character participating in the movie’s dance routines. “It would have been an insurance problem. I would have gotten a serious injury. They dance so hard in that. No, I’m so bad at that. Have you ever done that at an arcade?”

Elordi and King, 21, began dating after meeting on the set of The Kissing Booth in 2017. They split in between production on the first and second films but still returned to play couple Noah Flynn and Elle Evans for the sequel and The Kissing Booth 3, which will be released in 2021. Us Weekly confirmed in February that he moved on with Euphoria costar Zendaya. 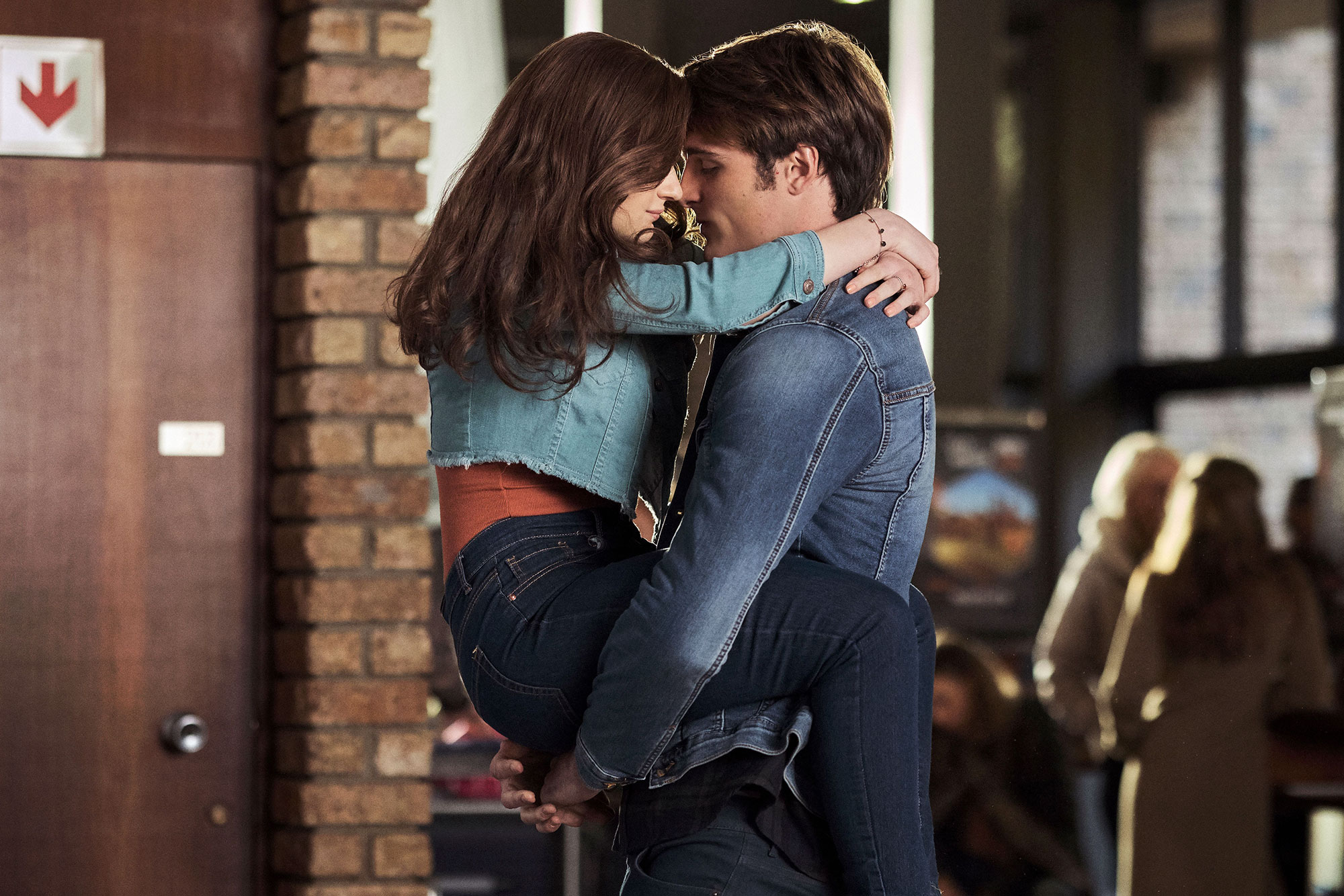 The Act alum, for her part, was linked to Kissing Booth 2 costar Taylor Zakhar Perez earlier this month. However, the 28-year-old actor shot down the speculation on Wednesday, August 5, telling Entertainment Tonight: “I love her. I love her dearly. I’d do anything for her. We’re not dating. I’ll end it with that.”

Elsewhere in his interview, Elordi opened up about working with an intimacy coordinator for sex scenes, particularly while filming Euphoria. “I do agree with it to a degree because it offers a safety net to yourself as a performer and to the people around you that you can always fall back on, and you can have that mutual trust,” he explained. “I could just be being an idiot, but sometimes it can make a scene feel forced and I feel like it can lose that spark, which maybe has to happen for a safe work environment. But I would often wonder if there’s another way, or if you could opt to have it or not to have it. Because if you have communication, like Alexa [Demie] and I had incredible communication. So we sorted most of all stuff out ourselves.”

He added: “I question what it does to the integrity of a scene, I suppose, in some instances. But it’s definitely a necessary thing, or a version of it, for sure.”