The Romanian, 21, made the switch to Ibrox from parent-club Genk in January on a six-month loan. 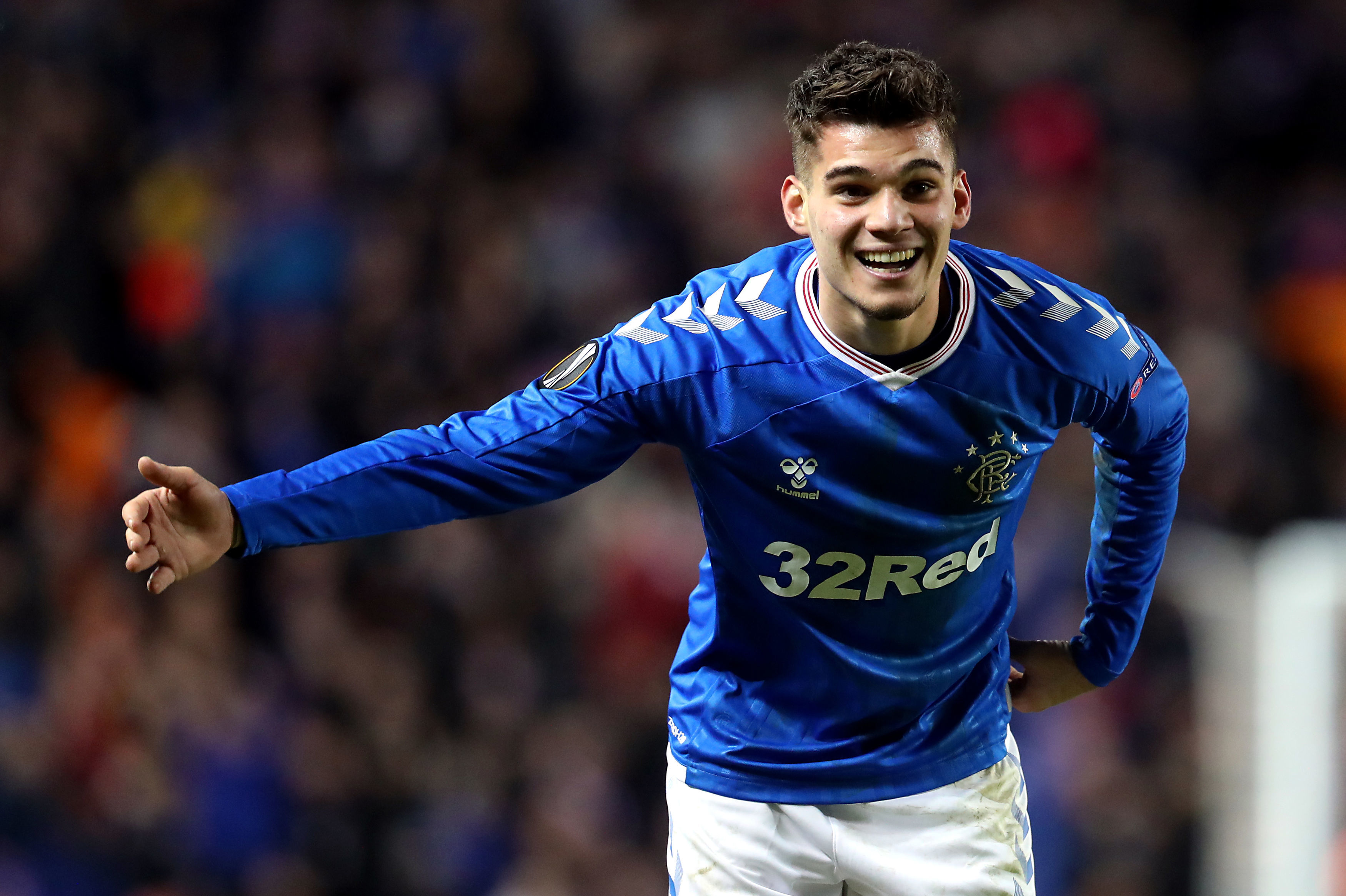 And he started his spell in Scotland in fine form with three goals and two assists in his 12 appearances.

Rangers do have the option to make the deal permanent in the summer for £4.5million.

But now his agent suggests they look set to face competition from the pair of Premier League heavyweights – but knows who he thinks are favourites to land his man in the summer.

Giovani Becali said: "I have been asked personally by Jose Mourinho and [City director of football] Txiki Begiristain about Ianis Hagi.

"They wanted to know about him and how he was getting on. There's a lot of top people in European football who know all about Ianis and what he can do.

"I happen to think Ianis is on a good plan at Rangers. I think Rangers will sign him because he is a player who has that little extra piece of creativity and skill.

"He has many other qualities and is actually more graceful than his father ever was. He runs like a gazelle compared to him! I think he is improving all the time at Rangers.

"He will continue to get better if he signs for them I think."

City already have the likes of Kevin De Bruyne and Phil Foden while Spurs have Dele Alli, Gedson Fernandes and Giovani Lo Celso who can all play in the No10 role.

But the chance to pick up the Genk youngster would certainly appeal to both Pep Guardiola and Mourinho.

The Rangers playmaker, who can also play out wide, is the son of former Real Madrid and Barcelona hero Gheorghe.

His son came through at his very own esteemed football academy based in Romania before being picked up by Viitorul Constanta.

After breaking into the first team, he left in 2016 for Serie A side Fiorentina but it did not quite work out as planned, making just two league appearances, and he returned to his former side after one season.

Hagi signed for Genk last summer before but is already showing the talent to progress beyond the Belgian top flight. 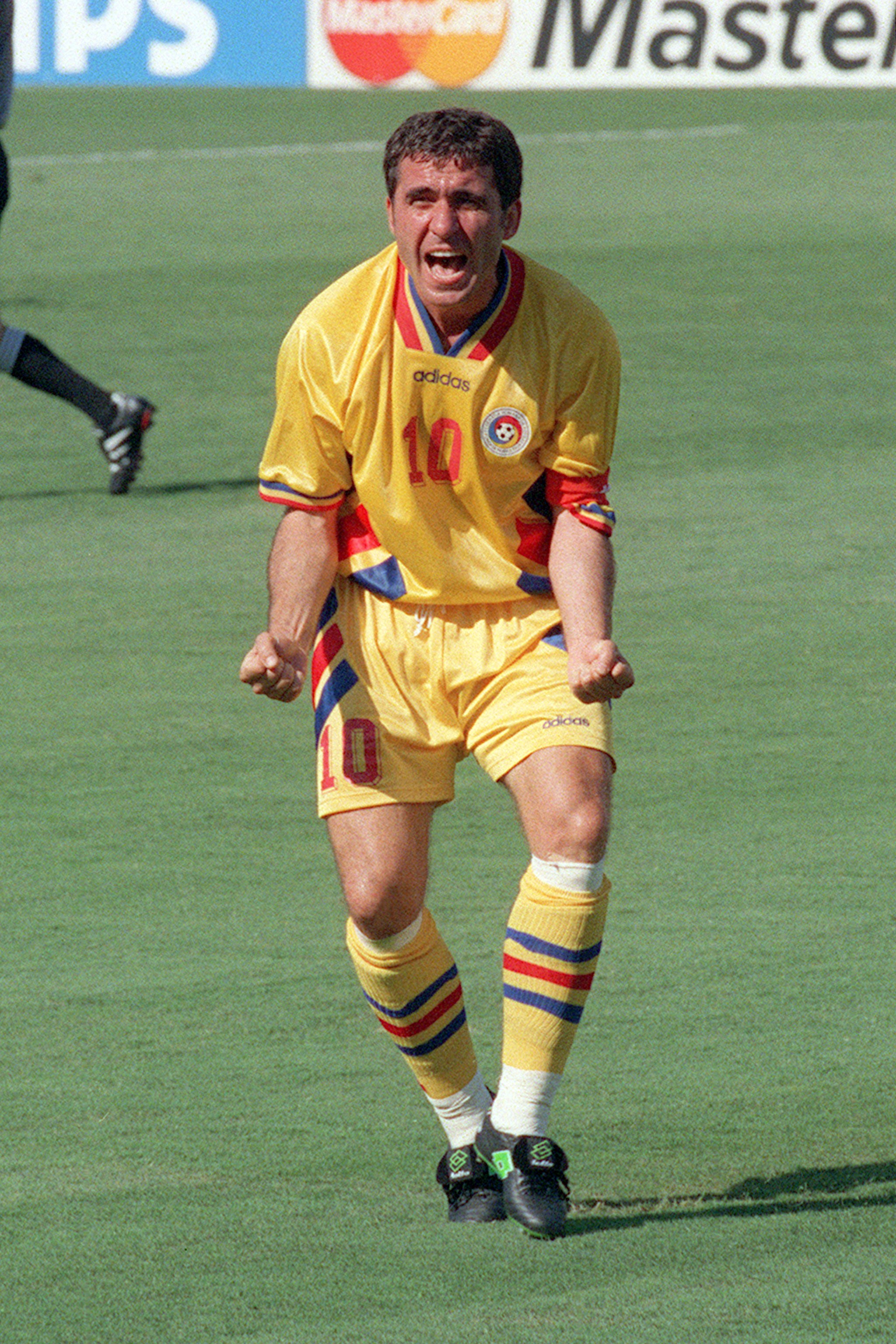