TOTTENHAM have made a transfer offer for Fiorentina star Dusan Vlahovic, according to reports.

But the North London side face competition for his signature from AC Milan and Atletico Madrid. 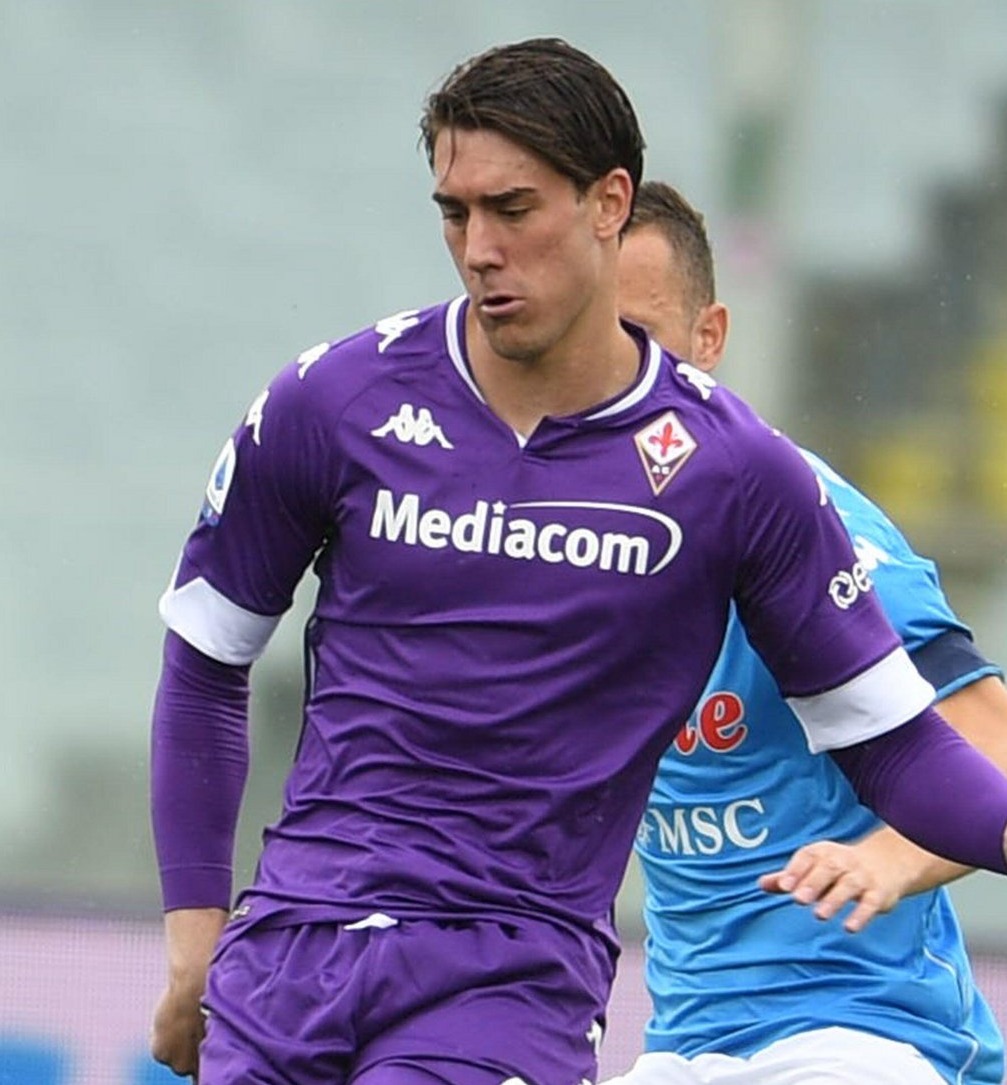 According to Calciomercato, the three clubs have all submitted formal bids for the Serbian striker.

The forward, 21, is under contract until 2023 and rated at around £51million which could prove a major stumbling block to Daniel Levy.

His Tottenham side can only offer Europa Conference League football in Europe next season whereas Milan and LaLiga champs Atleti will be in the Champions League.

After eight goals in 44 appearances across his first two seasons, the striker hit top form last term with 21 strikes in 40 games.

That saw the forward named Serie A Best Young Player for 2020-21.

Italy legend Christian Vieri said: "I think that, after Erling Haaland and Kylian Mbappe, he is one of the strongest in Europe.

"He has quality, technique. He is Serbian and they are all technically good.”

The 6ft 3ins ace could be brought into the Tottenham Hotspur Stadium as a direct replacement for Harry Kane.

Kane, who has 221 goals in 336 Spurs matches, signalled his intention to quit his boyhood club at the end of last season.

Manchester City, Manchester United and Chelsea are the front-runners for the England captain's signature. 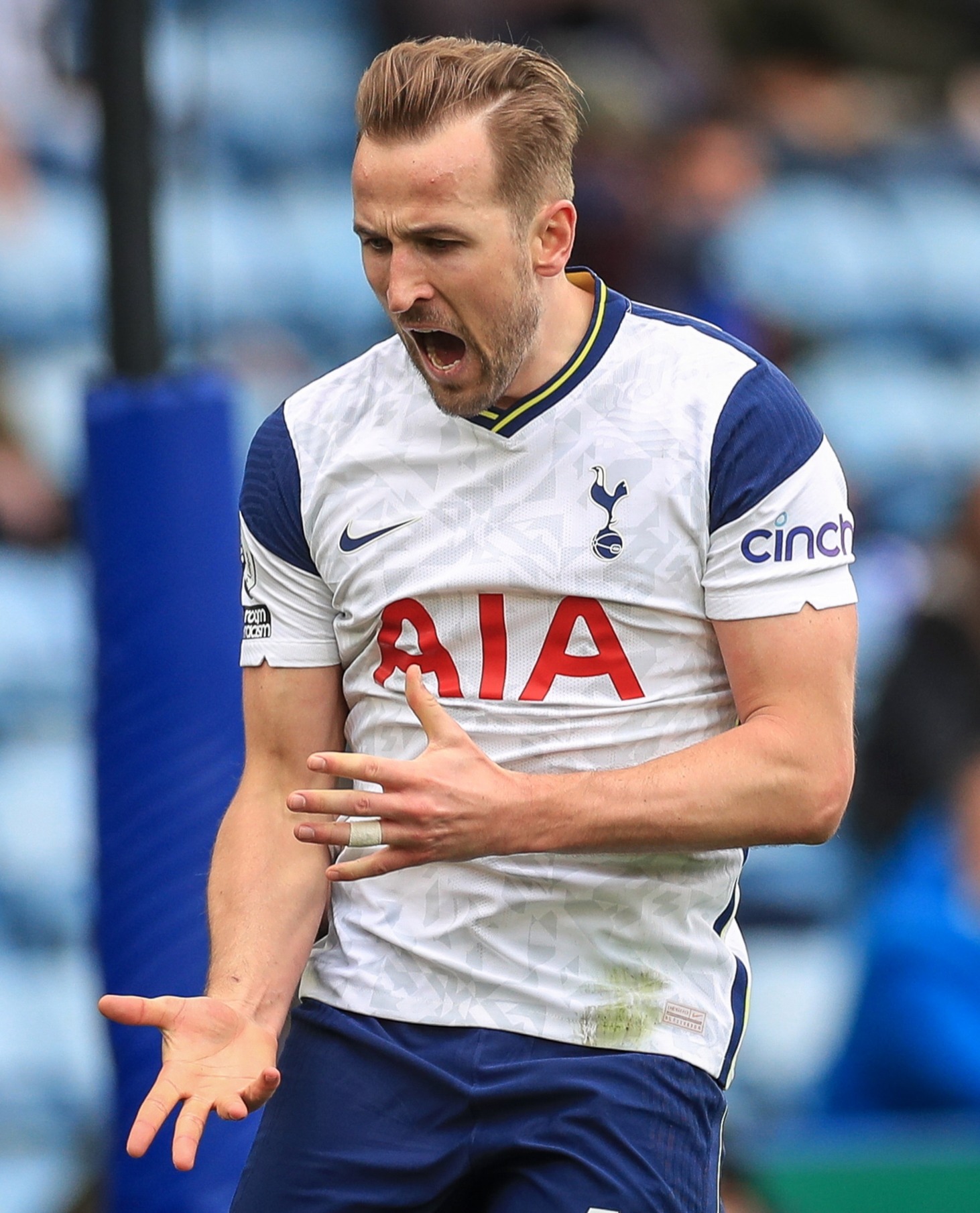