TRAGIC 100-1 Grand National winner Liam Treadwell is to be remembered one year after his death with a special day's racing on Wednesday.

Worcester racecourse have named every race on their seven-race card in honour of the late jockey. 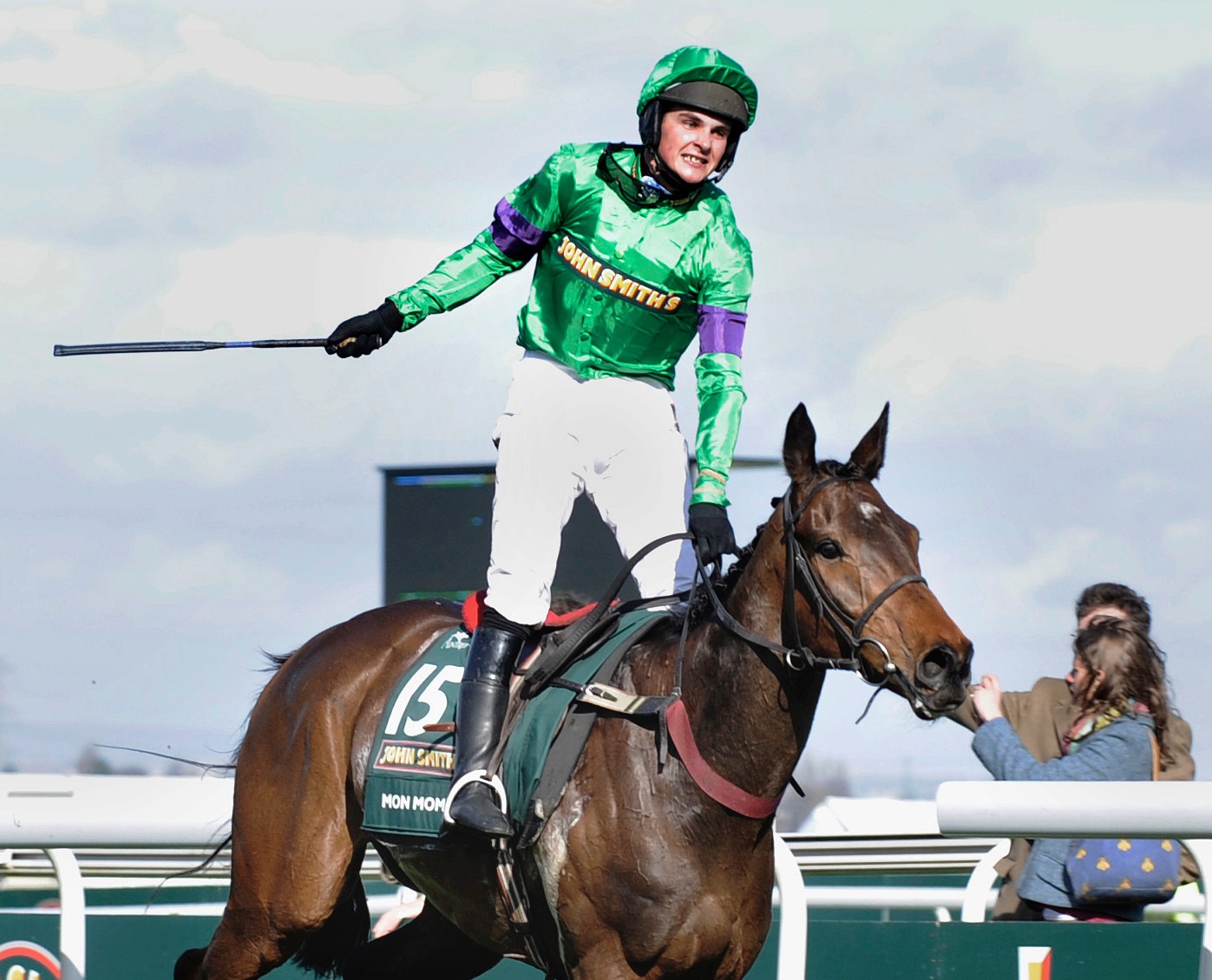 An inquest heard in February how Treadwell, who won the 2009 Aintree showpiece on Mon Mome, died after taking a 'cocktail of drugs'.

He was just 34 and police discovered his body at his Shropshire home.

Worcester have decided to hold a celebration of his life and achievements, which will even feature Mon Mome.

The horse will parade before the first race, which is due off at 1.25pm.

The day will also hope to raise awareness of the effects of concussion in racing and sport generally, and help raise funds for both The Injured Jockeys Fund and Headway, the brain injury association.

Rebecca Davies, executive director of Worcester racecourse, said: "We are really pleased to welcome Liam’s family and friends to Worcester, where he rode regularly over the years.

"We all know what a popular member of the weighing room he was so hope that the afternoon’s race meeting can help promote both charities and the important issues of concussion in sport."

Treadwell hung up the saddle in 2018 after a series of head knocks and personal problems, including a split from wife Emily. 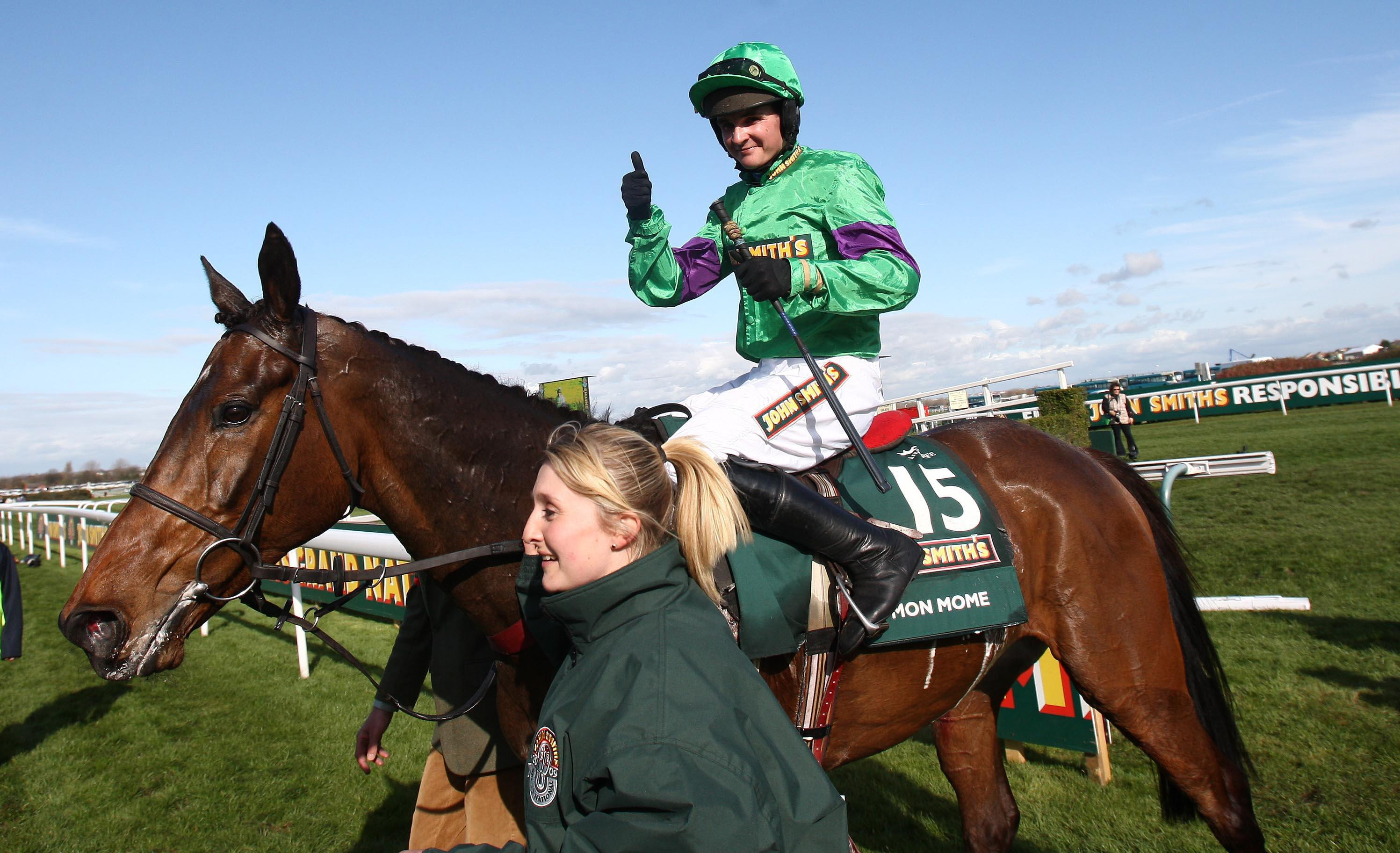 He enjoyed tremendous success as a jockey, also riding a winner at Cheltenham Festival, but once ended up in hospital on one occasion after 'drinking to excess'.

Treadwell did return to the sport riding for trainer Alastair Ralph and his last winner came at Hereford on March 16 last year.

But it was for that amazing victory on Mon Mome that Treadwell will always be remembered.

That triumph at Aintree came aboard the joint-biggest-priced winner ever of the most famous race in the world.

For more information about concussion and other brain injuries, please visit Headway’s website at https://www.headway.org.uk.