TRAINER Iain Jardine has slammed a big-money gamble on four of his horses as "embarrassing" after all four were beaten.

The bookies heavily cut the runners before Monday afternoon's action at Carlisle and Redcar – before drifting out later in the day. 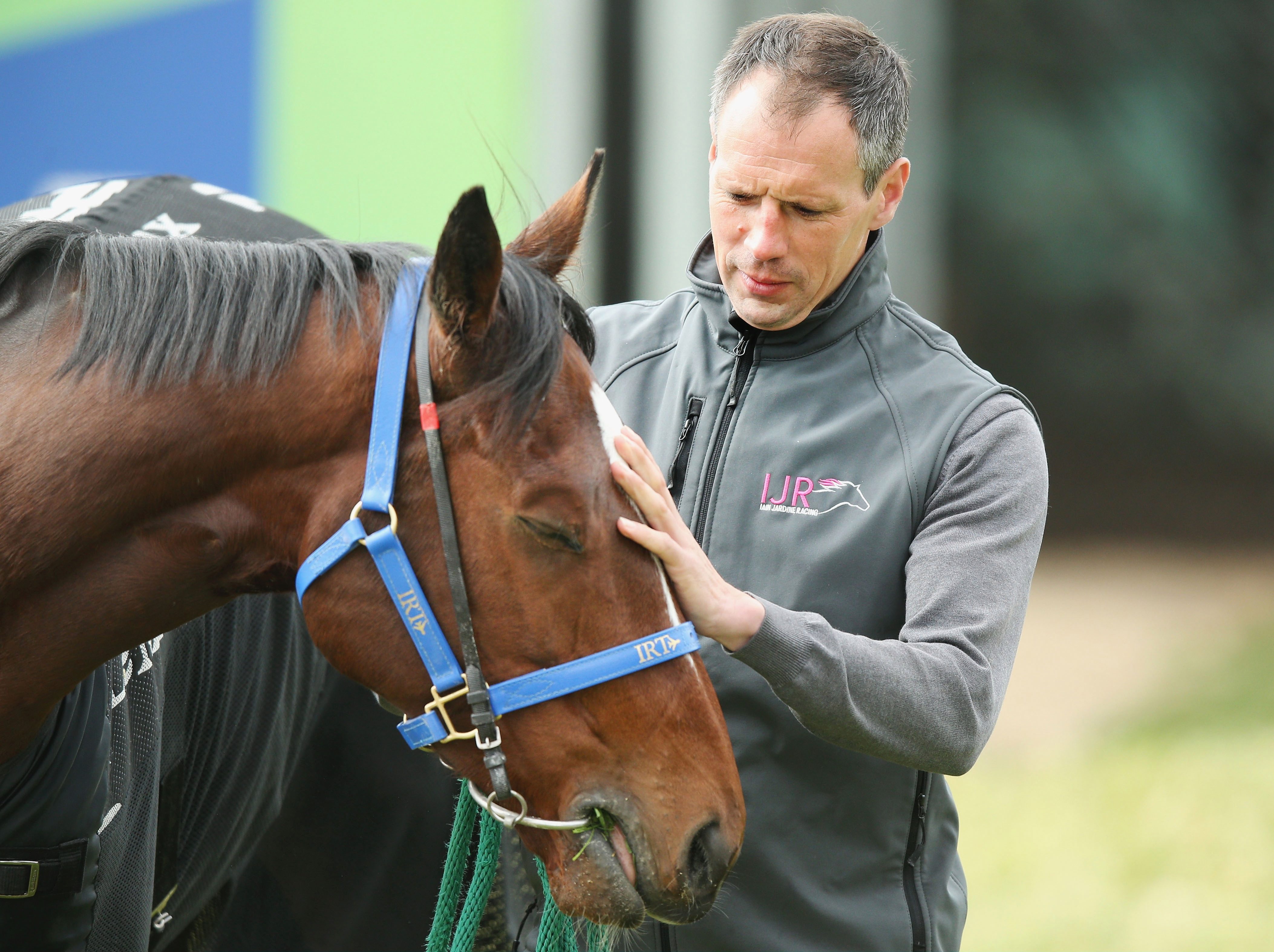 But Jardine said he had nothing to do with the gamble and he was furious at the coverage it received.

Speaking after Wiganese had been beaten at Redcar, Jardine said: "I'm not happy at all – it shouldn't be publicised.

"I'm a trainer the same as anybody else and I'm being victimised.

"I don't know who's doing it and personally I don't care where the money is coming from – it's embarrassing."

The first of the four runners to have its odds slashed on Monday morning was Tomily in the 1.35 at Carlisle.

He was 16-1 on Sunday evening and but hit a low of 5-2 as bookies took evasive action, but he eventually drifted out to 15-2 at the off.

At the same meeting, Jump The Gun was backed into odds-on having been 10-1 the previous day, but he went off at 13-2 and could manage only sixth in the 2.45.

Jardine was at Redcar to watch Wiganese on debut, but that horse also failed to figure in the 3.40, finishing 11th of the 13 runners.

The two-year-old newcomer was as short as 7-2 during the day having opened up at 14s on Sunday, and he ended up drifting back out to 14-1 come the off.

And Flood Defence, the final runner of the supposed gamble, finished down the field in the 5.00 at Carlisle.

He went off a 16-1 shot but had been slashed into odds-on first thing on Monday morning.

Jardine told the Racing Post before racing had started that he had no idea where the gamble had come from.

He said: "It's not the sort of thing we're interested in.

"We want to do the best by our horses and owners. I don't know who has bet the horses and it's certainly not me."

The Jardine-trained Blowing Dixie was involved in a major gamble in February.

The horse won at Southwell as the second leg of a treble, which bookies said would cost them £10 million.

But the final leg of the treble was beaten, saving the bookmakers one of the biggest payouts in history.

Scottish-based trainer Jardine took out a licence in 2008 and one of his biggest wins to date came in the 2017 Ebor Handicap at York courtesy of Nakeeta.