Wolves forward Raul Jimenez, 28, said it would be hard to turn down offers from Spanish clubs Real Madrid and Barcelona. (Express)

Manchester United goalkeeper Dean Henderson, 23, who has spent the 2019-20 season on loan at Sheffield United, is set to spend another year away from the club. (Daily Star)

Lyon striker Moussa Dembele, 23, has emerged as a summer transfer target for Manchester United but the two clubs are yet to make contact. (Manchester Evening News)

Chelsea forward Willian, 31, said he would not see it as a problem to move to a rival club in London – not ruling out a move to Tottenham or Arsenal. (Desimpedidos – Brazilian, via Mirror)

Bournemouth winger Ryan Fraser, 26, has told friends he would be keen on joining Tottenham this summer if they make a move for him. (Football Insider)

Real Madrid winger Gareth Bale, 30, says he is interested in a move to Major League Soccer in the United States. (Evening Standard)

Atletico Madrid midfielder Hector Herrera, 30, was one of West Ham‘s main targets in the January transfer window and they could still try to sign him in the summer. (Independent)

‘It is mentally breaking’ 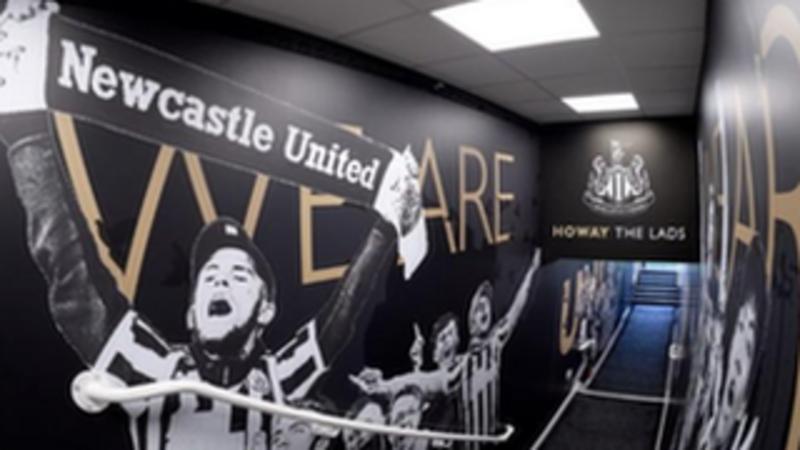 Valencia winger Ferran Torres, 20, has been urged by team-mate Jose Luis Gaya, 24, to avoid a move to Liverpool. (Marca – Spanish, via Liverpool Echo)

New Watford signing Pape Gueye, 21, no longer wants to play for the Premier League side despite recently signing a five-year contract because of fears he could be sent out on loan. (Radio France)

Liverpool have made contact with Napoli defender Kalidou Koulibaly, 28, as a potential replacement for Joel Matip. (Tutto Mercato – Italian)