Transportation Security Administration agents on Wednesday prevented another passenger from bringing a loaded gun onto a flight at the Pittsburgh International Airport.

This marks the second time in two days that TSA agents detected a loaded gun at the airport checkpoint from passengers who "didn't realize that that they had their loaded guns with them," Karen Keys-Turner, the TSA’s Federal Security director for the airport, said in a statement.

TSA agents found the .40-caliber weapon, which was loaded with six bullets, in a carry-on bag that belonged to a Beaver, Pennsylvania, resident. According to the TSA, the passenger told officials that he had the gun for hunting but forgot that he still had it with him.

Just one day before that, agents found a loaded 9mm handgun with seven bullets inside a backpack belonging to a passenger from Dover, Ohio.

"Responsible gun owners know where their firearms are at all times and don’t make these sorts of careless mistakes," Keys-Turner said. "Now each individual faces significant financial penalties from TSA that could cost them thousands of dollars." 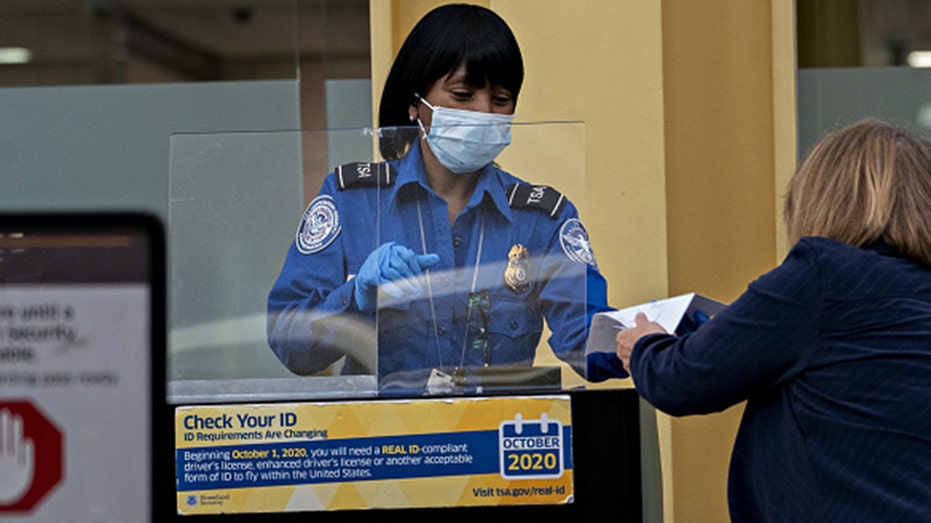 Passengers can face a civil penalty ranging from $3,000 to $13,910 for having loaded guns and gun parts at a checkpoint, according to the TSA.

"Civil penalties for bringing a handgun into a checkpoint can stretch into thousands of dollars, depending on mitigating or aggravating circumstances," the TSA said in its news release.

These penalties apply to travelers regardless if they have concealed gun carry permits "because even though an individual may have a concealed carry permit, it does not allow for a firearm to be carried onto an airplane," the TSA said.

Last year, over 3,200 firearms that were either on passengers or their carry-on bags were found at checkpoints throughout the nation and 83% of them were loaded, according to the TSA.