Tyler Cameron Is Trolling Peter Weber Over His TikToK Skills 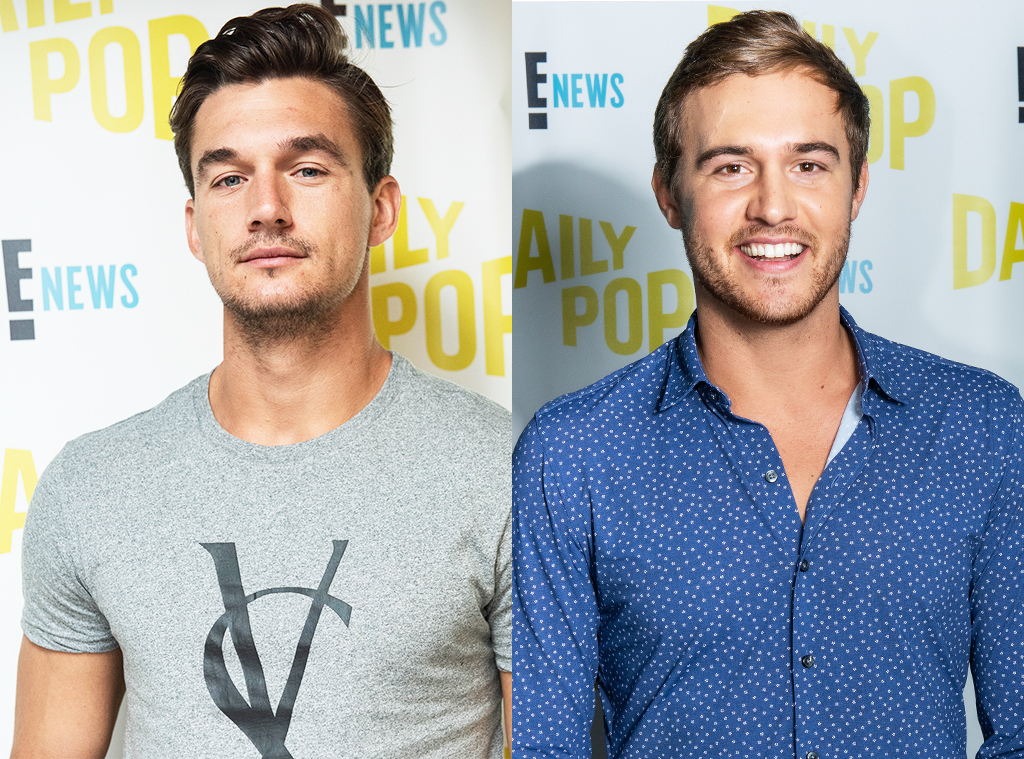 The budding model took to Twitter on Wednesday night to throw some shade at his former Bachelorette co-star. As fans will remember, Tyler and Peter both competed for Hannah Brown‘s heart on her season of the dating series in 2019. Both Tyler and Peter made it to Hannah’s top three during the finale last year, but ultimately were sent home.

Since that time, we’ve seen Hannah reconnect with Tyler, while Peter went on to star in his own season of The Bachelor. Since ending his relationships with both Hannah Ann Sluss and Madison Prewett, Peter has been sparking romance rumors with contestant Kelley Flanagan. After being photographed spending time together in Chicago, the pilot and the lawyer made headlines once again, this time for starring in a TikTok video together.

Though social media went wild after spotting Peter and Kelley dancing in the video, there’s one person that’s definitely not impressed with Peter’s TikTok skills…and that would be Tyler.

Tyler has actually been making headlines for his TikTok videos in recent weeks, especially for his posts with Hannah Brown.

Hannah and Tyler had been spending time together in Tyler’s home state of Florida amid the Coronavirus pandemic. Though it appears Hannah has since returned home to Alabama, she spent a few weeks bonding with Tyler and his friends.

The reunion between Hannah and Tyler has ignited relationship rumors, but a source recently shared with E! News that the celebs aren’t officially dating.

“There is definite chemistry between Hannah and Tyler, but they are not dating,” the insider told E! News.

“They both have expressed they are not in a position to date right now but do care about each other,” the source continued. “They have both been through a lot recently and are supporting each other through it.”