TYSON FURY has teased at a career swansong in WWE after hanging up his gloves.

The Gypsy King made his wrestling debut in 2019, making an instant impact by KOing Braun Strowman at Crown Jewel in Saudi Arabia. 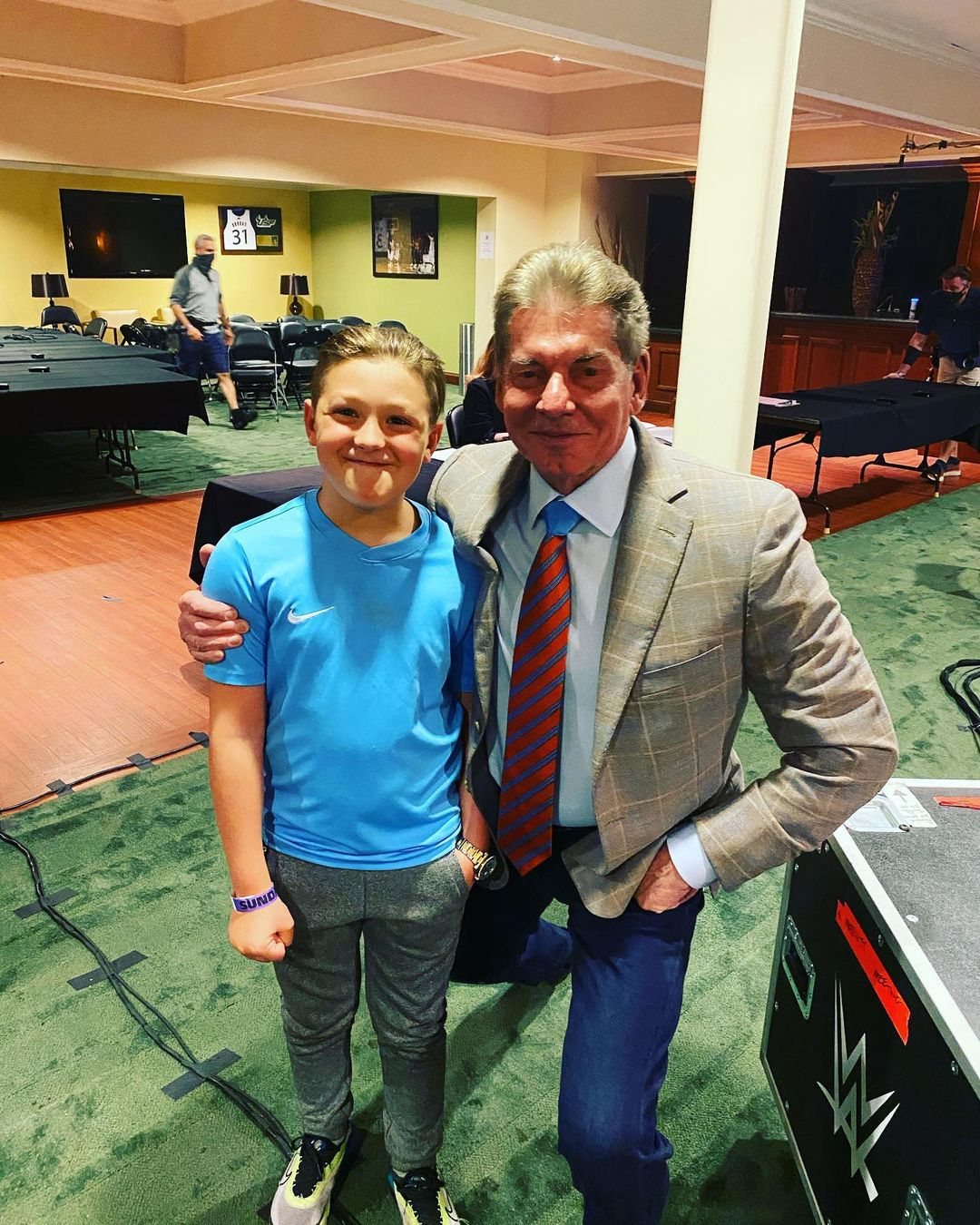 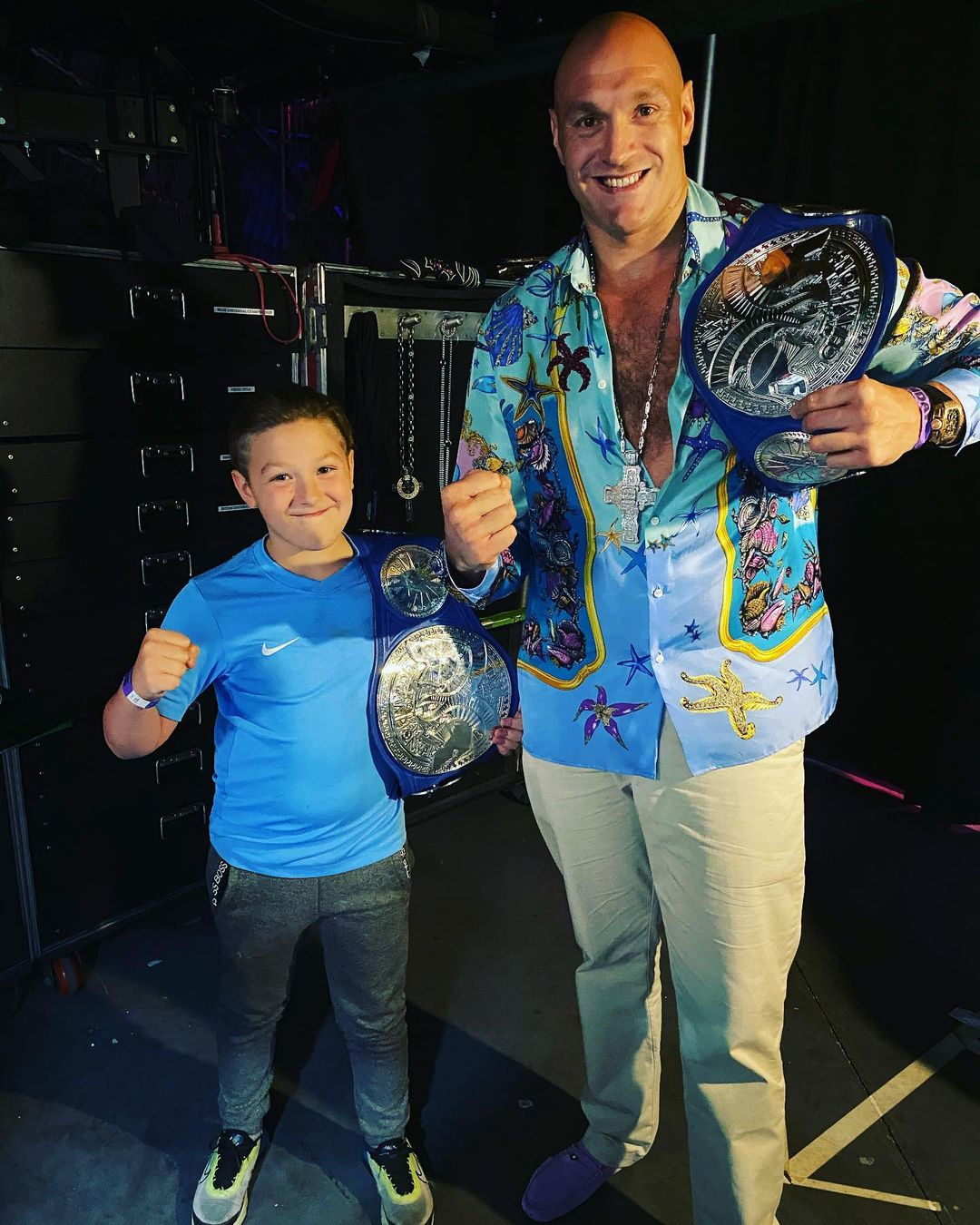 Fury's appearance didn't come without a huge payday after reportedly pocketing around £12million for his efforts.

It appears his son, Prince John James, is eager to follow in his footsteps after the duo enjoyed some father and son bonding time at WrestleMania.

Prince, aged nine, is in American with Fury as he trains for his potentially doomed showdown with Anthony Joshua.

After attending WWE WrestleMania Backlash, Prince got the chance to mingle with wrestling's biggest names including Rey Mysterio and chief Vince McMahon.

Fury uploaded a picture to his Instagram followers of his son and McMahon backstage.

He captioned it: "the big boss man @wwe I'm coming for that contract in a few years boss."

It would have been a welcome break for Fury following the farce that surrounds his Battle of Britain with Joshua.

The August 14 Saudi showdown has been plunged in doubt after the Court of Arbitration ruled Fury must fulfill his contractual demands and fight his trilogy bout with Deontay Wilder. 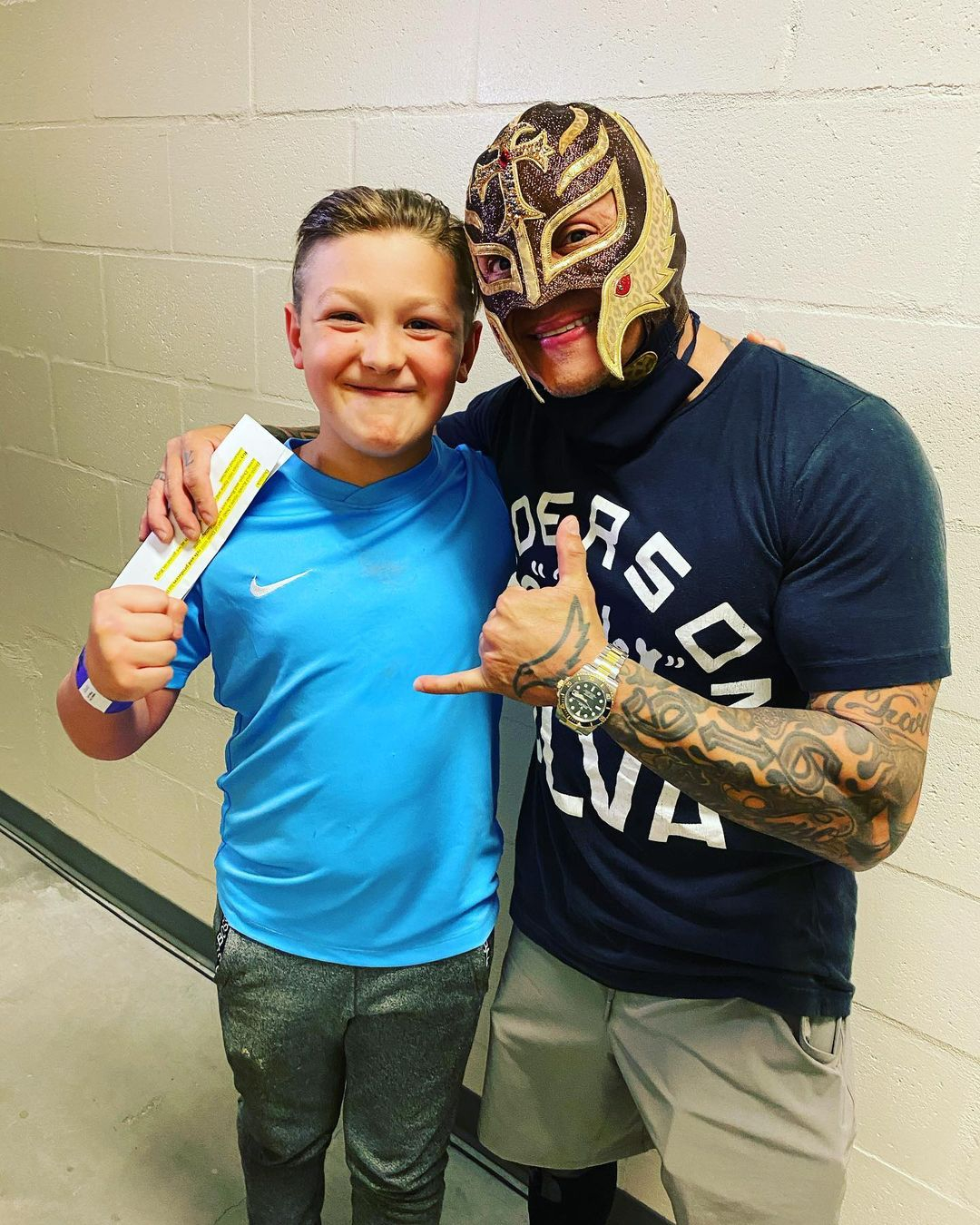 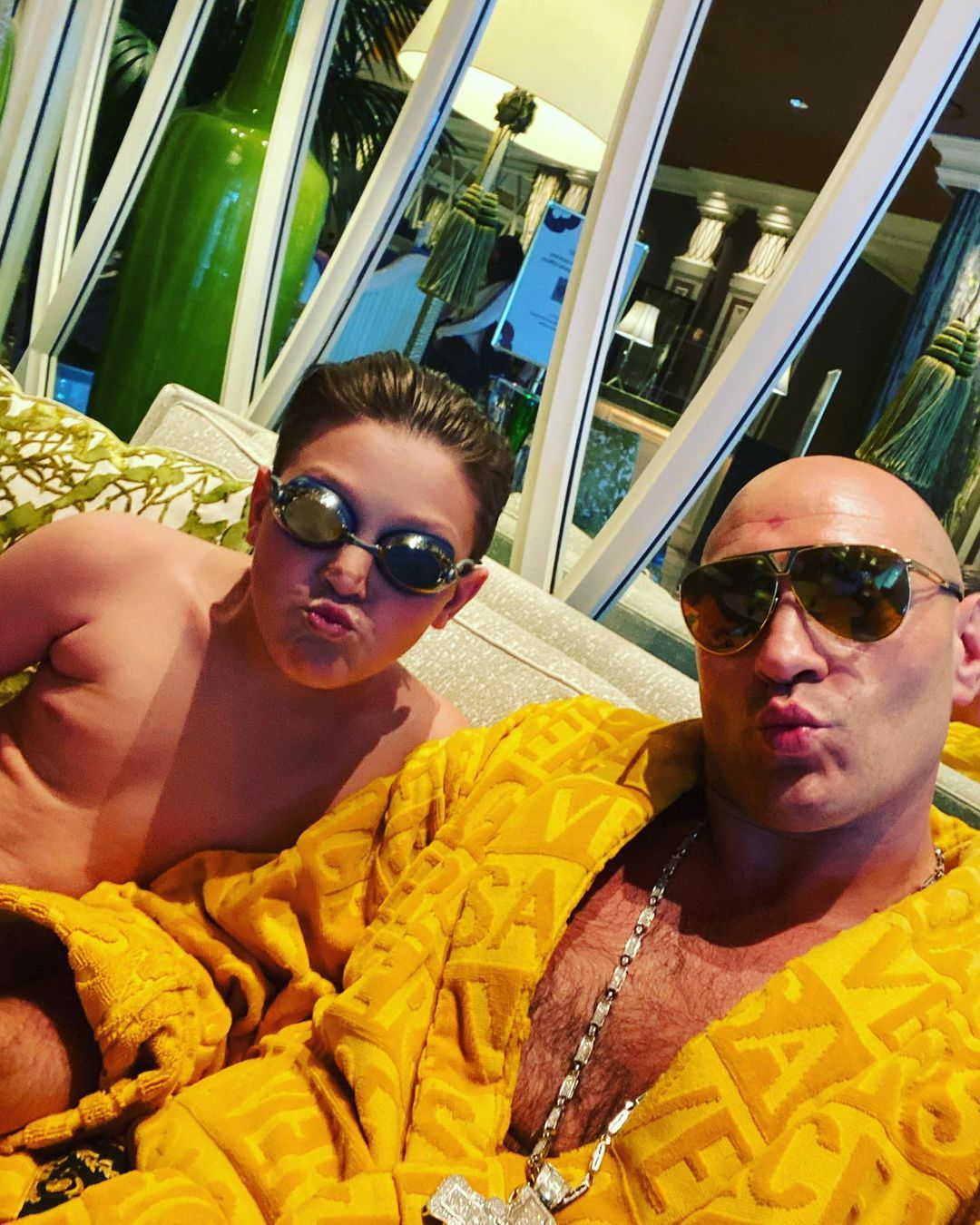 The Gypsy King then claimed the Bronze Bomber wanted £14million to let him fight AJ first.

Fury scoffed at such an arrangement – so the trilogy fight seems back on, 18 months after he stopped Wilder in seven rounds.

"It's better to get rid of him. We can make Fury vs AJ for November or December."