Former two-division champion McGregor is the biggest star in the history of the promotion and indeed that of mixed martial arts. 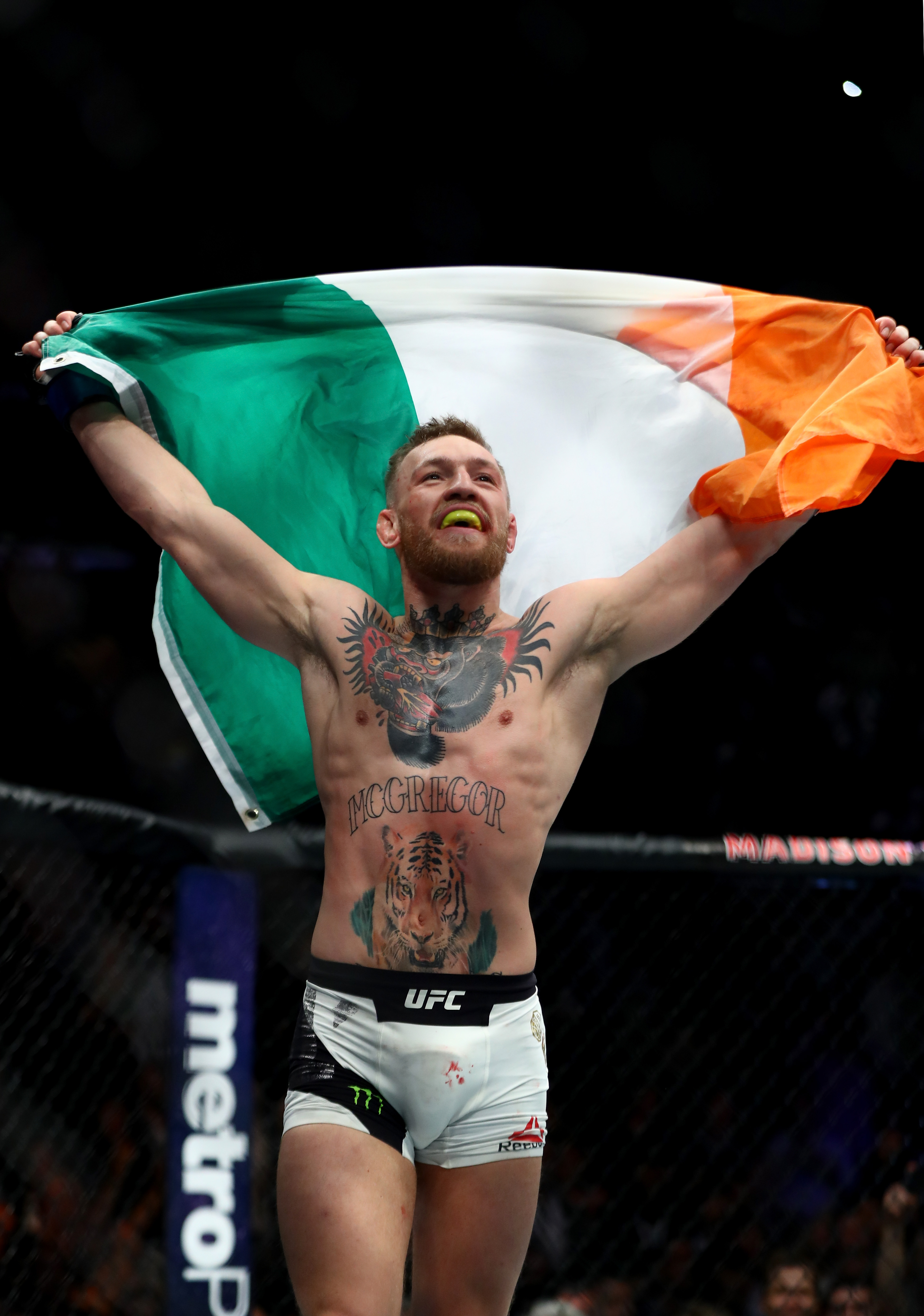 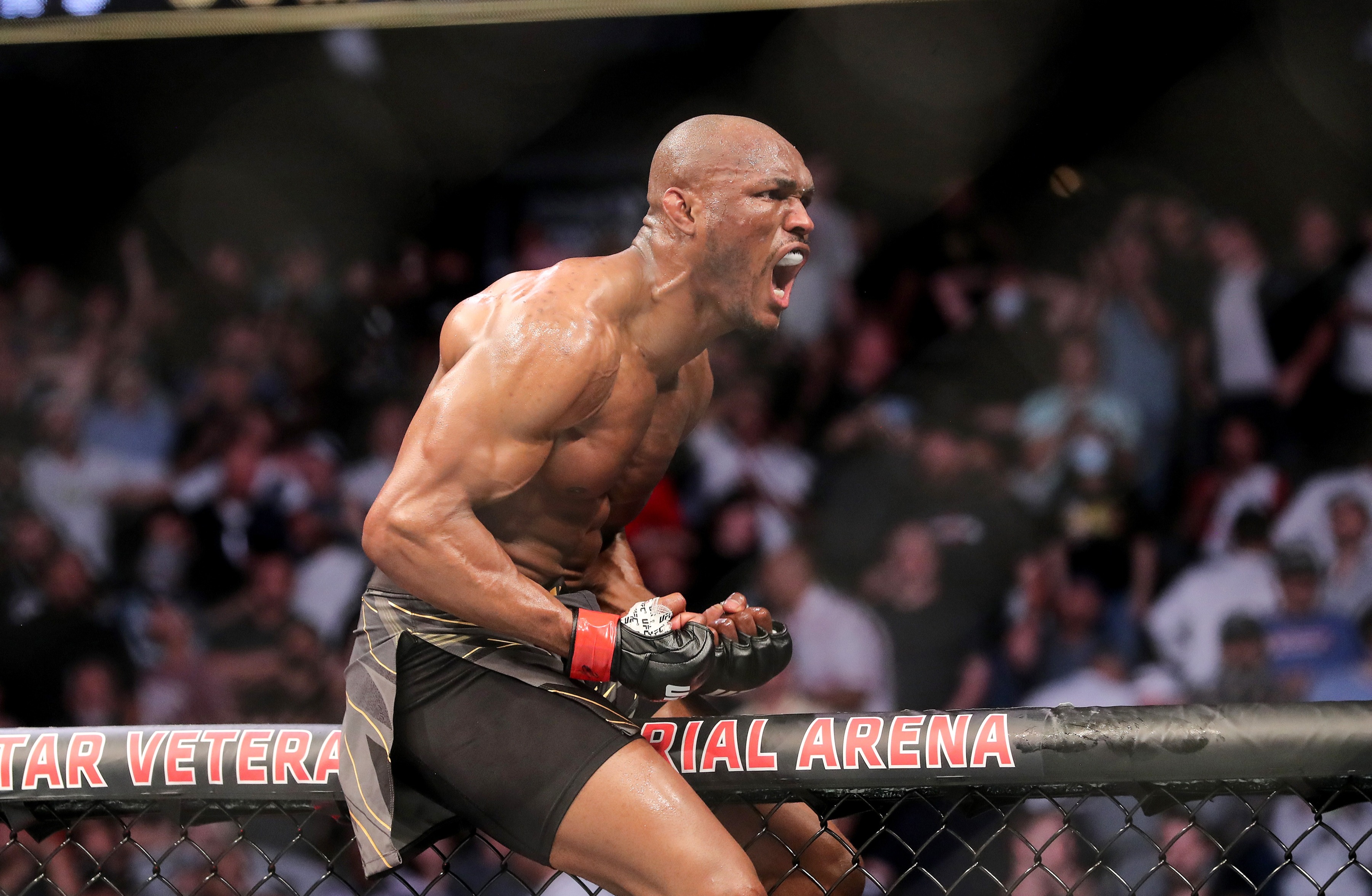 The Irishman's status as the UFC's poster boy has opened many doors for him, although it has also heaped an extreme amount of pressure on his shoulders – in particular when he takes to the octagon.

Usman, 33, wouldn't want to carry that burden, telling the True Geordie: "My daddy used to always say, 'Everybody loves the chair, but while they're chairing they can't make the move.

"I can't imagine what Conor's going through, that's got to be hard because you can't do anything – people can't wait to move because now people are just waiting to rub it in your face."

Usman has had a number of back-and-forths with McGregor over the last 18 months, which have led to talk of them eventually sharing the octagon.

A big-money fight with The Notorious, however, is not currently on the radar of Africa's first UFC champion.

"And then you've [won] one in your last four or five fights, something like that – people can't wait to throw that in your face.

McGregor, 32, is currently gearing up for a trilogy fight with former featherweight rival Dustin Poirier.

The pair's rubber match will take place on July 10 and will headline UFC 264 in Las Vegas.

Fan favourite McGregor will bid to avenge the devastating second-round KO defeat he suffered to The Diamond at UFC 257 in January.

And the pride of Dublin is more motivated than ever ahead of their Sin City series decider.

He told Fox Sports: "All the marbles are on the line.

"I'm here training very, very hard. I'm about to go for my second session of the day. I'm in great condition already.

"And then we've got trilogy, I've got a few little adjustments to make.

"And I'll go in there and put on one hell of a performance and get it back on July 10th."