UFC chief Dana White has hired a female security guard who went viral for her brutal takedown of a would-be thief.

Summer Tapasa, 24, was "horribly" sacked from her job after blocking the man leaving a shop with a television. 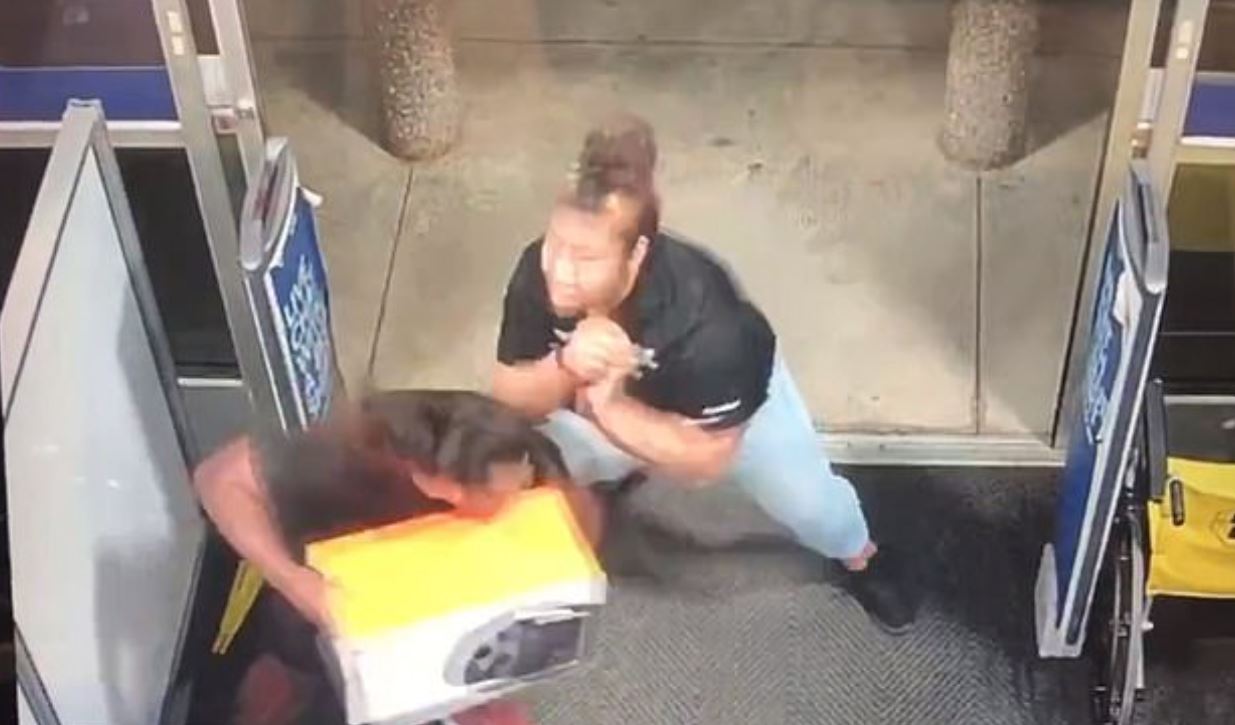 Tapasa showed all the rage you expect in the octagon to forcefully shove the man away before back up finally arrived at the store in Hawaii, US.

The clip caught the eye of White, 51, who flew the former Best Buy employee to Las Vegas in January to see Conor McGregor beat Donald Cerrone at UFC 246.

And she made such a good impression that White has now hired her as part of UFC's security team after originally offering her the role in January.

White announced the news in a video on Twitter.

He said: "Do you remember the girl, Summer, that worked for Best Buy as security in Hawaii?

"Somebody was stealing a TV, some dude, and she beat his a** and stopped him from stealing the TV.

"She got fired from Best Buy, which I thought was horrible. So I brought her out to Vegas.

"I offered her a job here. She went back to Hawaii, she weighed up all her options and she decided to come work for the UFC. 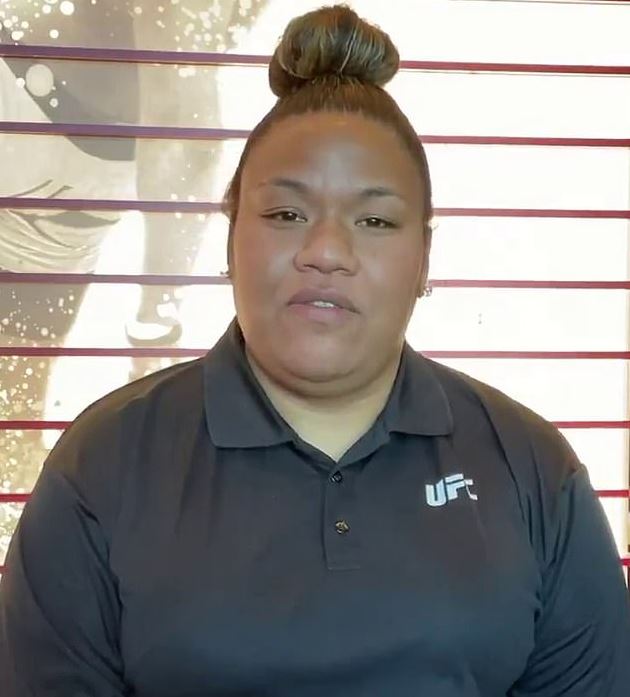 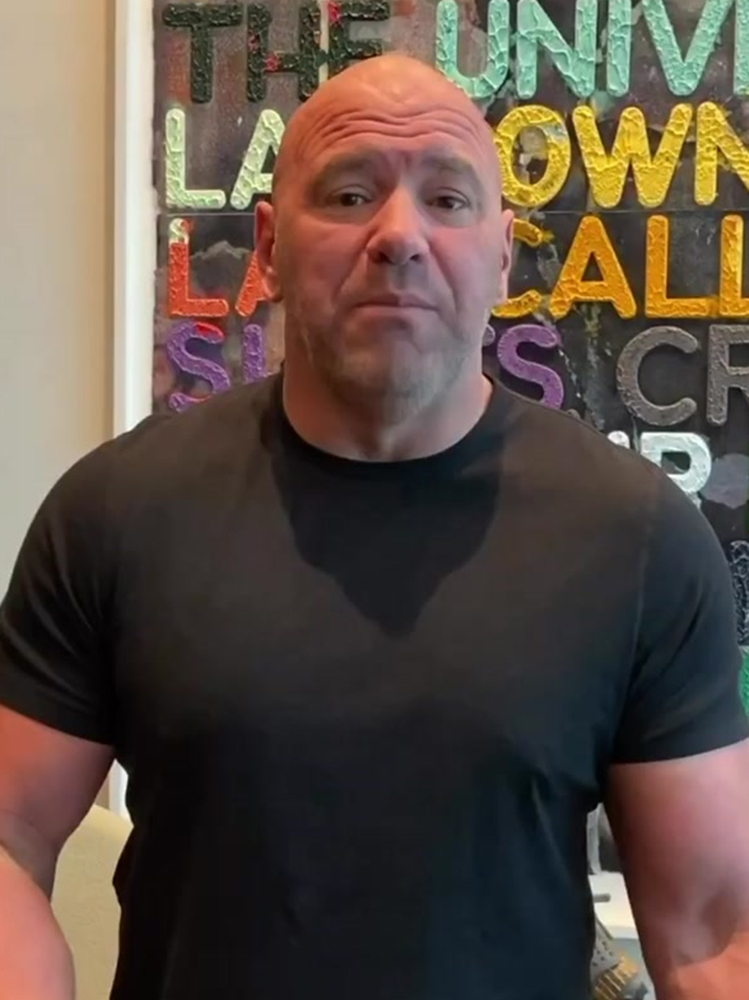 "She is now a UFC employee.

"So all you people thinking about f***ing around over here at the UFC, you'll get your a whooped by Summer!"

Tapasa proudly showed off her new UFC security shirt in a video filmed outside the company's headquarters.

She said: "My name is Summer Tapasa and I am a UFC corporate security officer. I've been working for the UFC for eight days. I'm looking forward to expanding my career and hopefully moving on up."