UFC president Dana White will not "chase" Conor McGregor following his retirement and insisted the Irishman could fight three times a year if he wanted to.

It comes following speculation over whether McGregor's decision to quit for a third time in four years is genuine or a just a negotiation tactic. 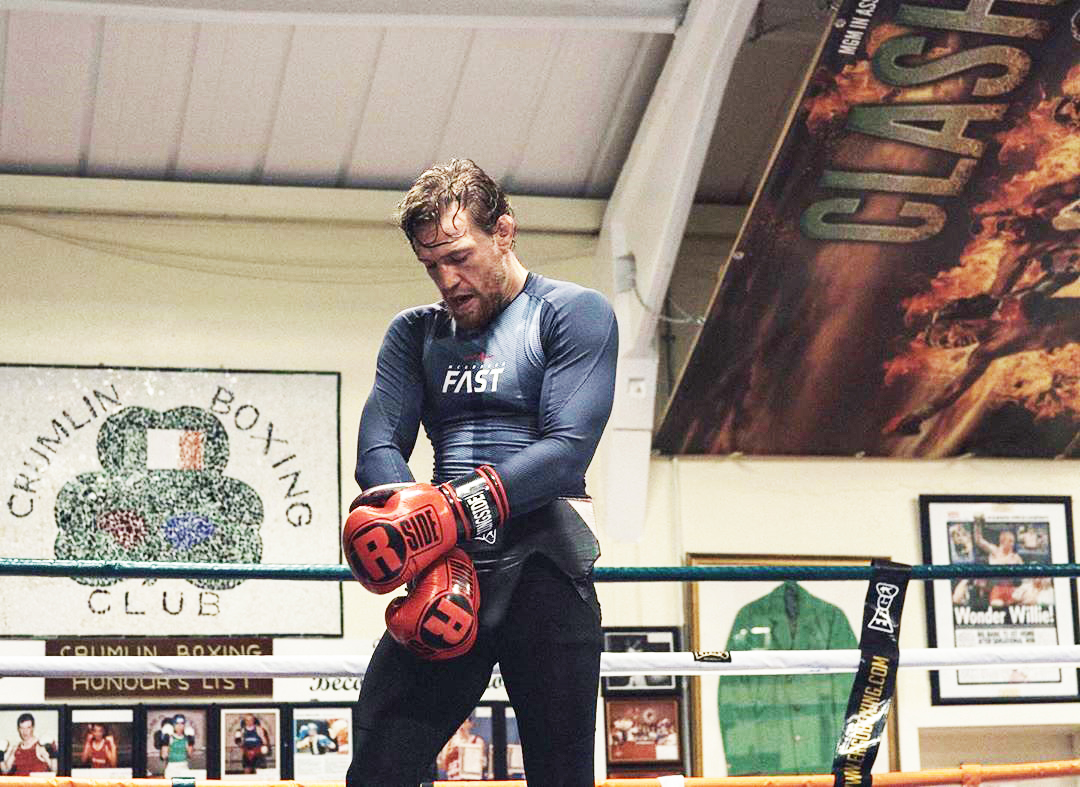 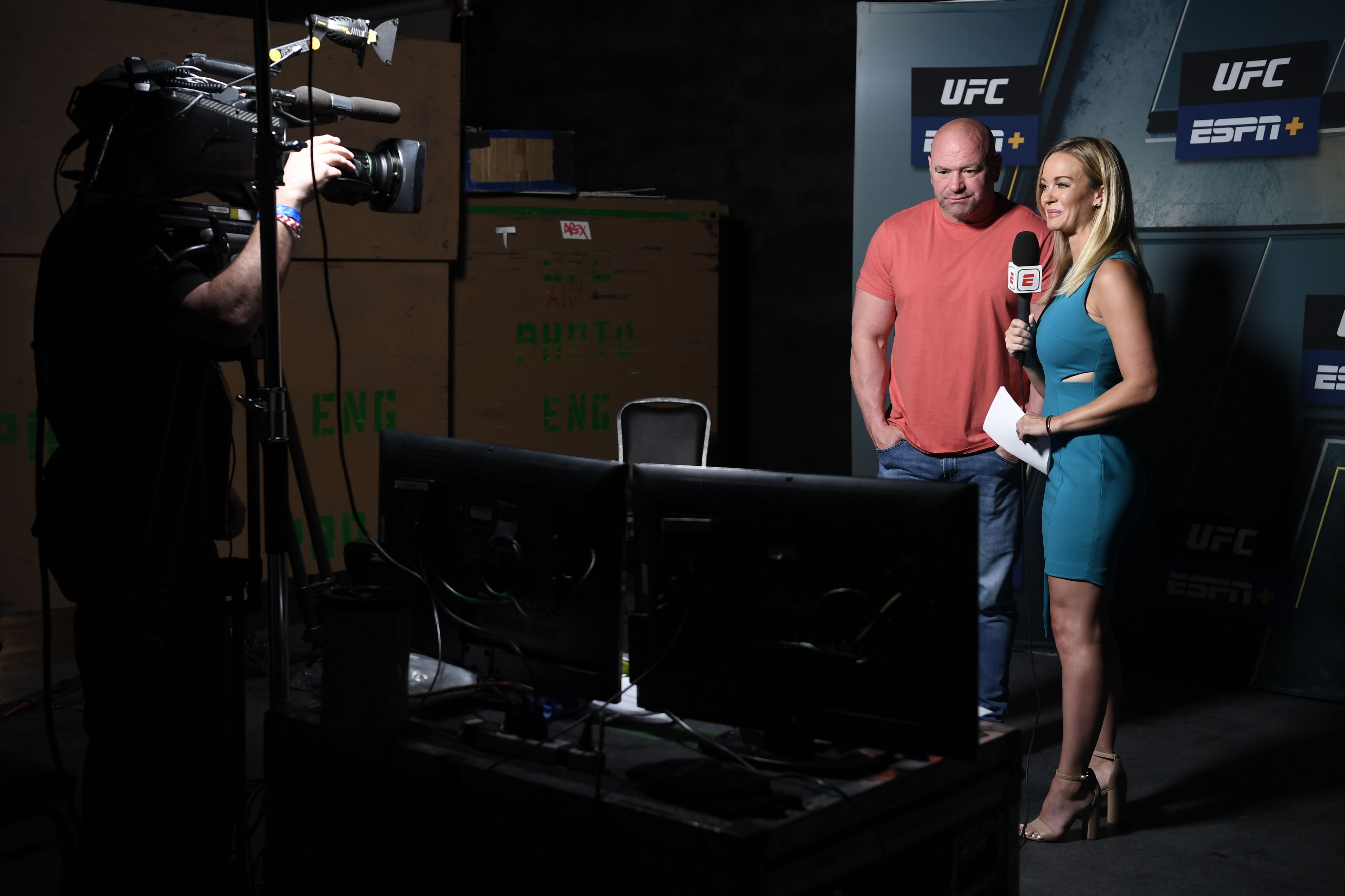 But promoter White is adamant he will not try and talk the 31-year-old Irishman out of retirement, instead choosing to focus on his roster of "people who want to fight".

He said: “He’s retired. I just did another interview where people are asking me about other retired guys. These guys are retired.

"I’m not even thinking about any of those guys. They’re retired. There are so many kids right now that are here, that want to fight. Those are the people that I’m focused on.

Before McGregor won his first fight in three years by beating Donald Cerrone in January, he mapped out a plan for a treble of fights in 2020.

But as the coronavirus pandemic left the former two-weight champ stuck in isolation, he was pushed further back down the lightweight title picture.

Justin Gaethje won the interim belt at UFC 249 in May, earning him a unification bout against Khabib Nurmagomedov, set for September.

McGregor fears the fight will go on to be backdated, and wanted to fight Gaethje first, but when he was denied his retirement was announced on Twitter.

Explaining the decision, he told ESPN: "The game just does not excite me and that's that.

"All this waiting around. There's nothing happening.

"I'm going through opponent options, an there's nothing really there at the minute. That's nothing that's exciting me." 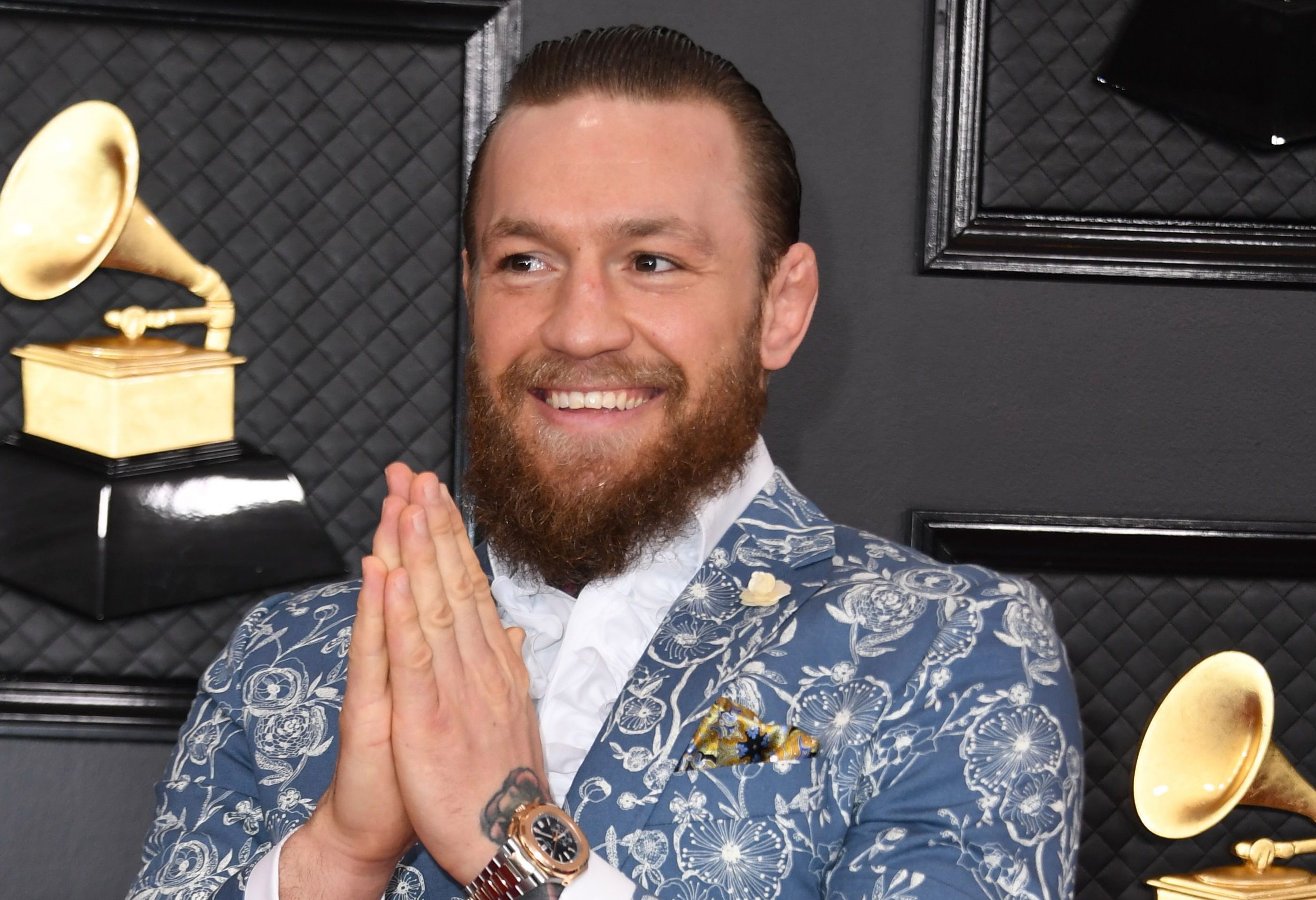