FRANK MIR has vowed to learn from the mistakes Conor McGregor made against Floyd Mayweather when he trades the cage for the ring.

Mir faces boxer Steve Cunningham on Saturday, with Jake Paul and Ben Askren headlining the night, exclusively on FITE in the UK. 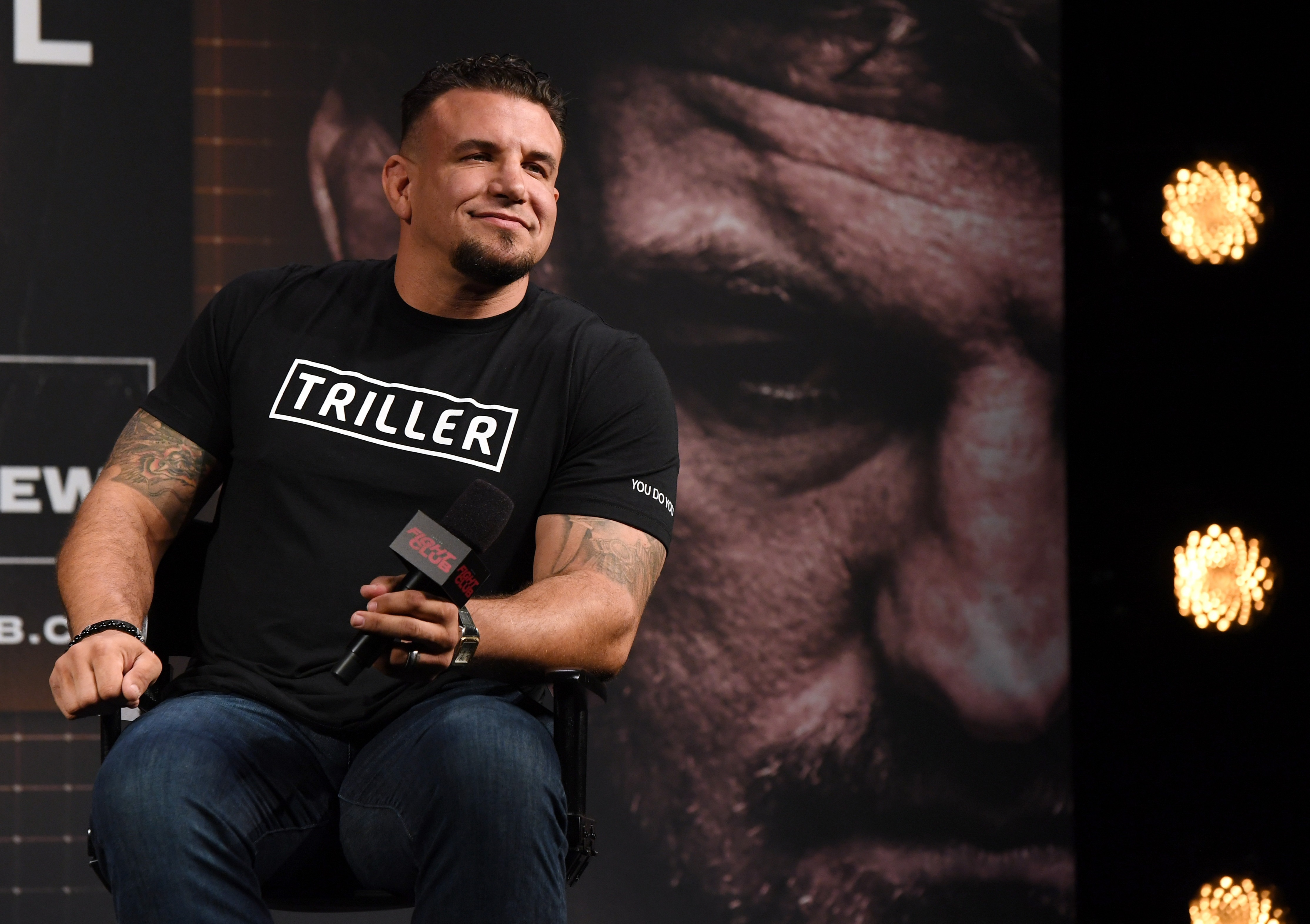 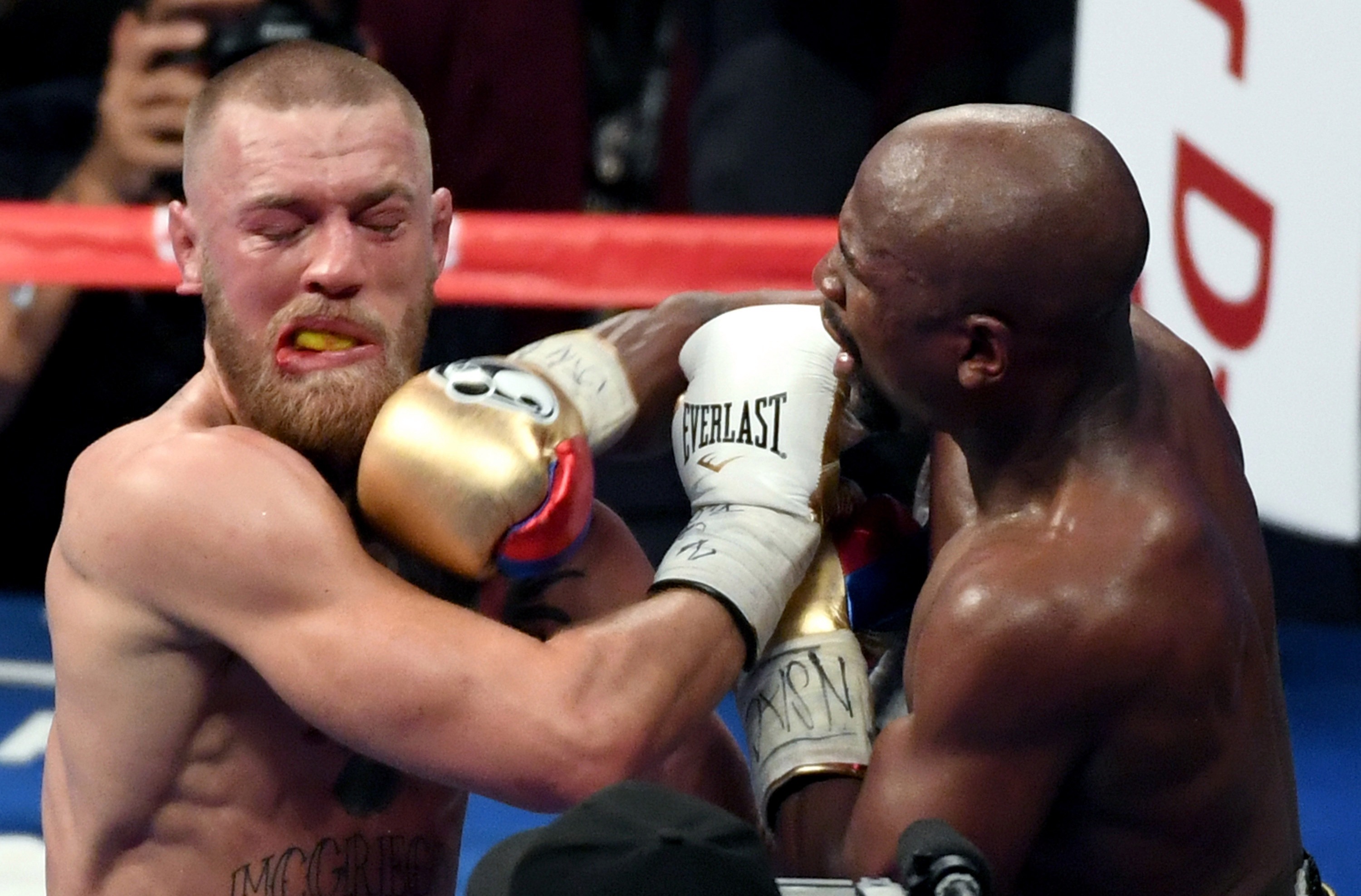 The last time an ex-UFC champion crossed over to the ring, McGregor lost to all-time great Mayweather in ten rounds.

Throughout the build-up, the Irishman warned that fans would be in for an unprecedented performance, armed with unpredictability.

In reality, McGregor boxed very conventionally and with success, winning the early rounds before tiring late on and getting stopped on his feet.

He told SunSport: "Trying to change into a boxer would be a mistake, how am I going to become a boxer in eight weeks? It's impossible

"But we do hands in MMA and we do throw punches but there's a foundation in boxing and the intricacies and different styles in MMA can throw off a lot of boxers.

"I've seen it where I've gone to gyms, my style is awkward for the conventional boxer to fight, it's just different.

"You saw at times Conor do that, he took angles and footwork from MMA and got it on Mayweather but he kind of got behind him and showboated.

GET £140 IN FREE BETS FOR JAKE PAUL vs BEN ASKREN

"Those are the mistakes he made and we're going to learn from. I'll use the different angles, attacks and strategies that we use in MMA.

"I'm also going to make sure I hurt him when I'm in those positions, take advantage."

Mir, 41, left the UFC in 2017 before signing for rivals Bellator, where he lost his first two fights before returning with a win in 2019.

He is one of the most experienced campaigners on the roster, but was forced to start from the bottom as he signed to make his boxing debut with Triller.

Mir was initially set to face American legend Antonio Tarver, 52, before Cunningham, 44, was instead brought in as a replacement.

The transitioning of sports at his age has caused Mir to knock out any complacency he had while in the prime of his MMA career.

He admitted: "All humans are great at bulls***ing themselves. Where my bulls*** came from I always knew I was smarter than any guy I fought.

"So I'd be like I know more about fighting than the guy I'm fighting, so I could be like, 'Oh, I'll skip this session'. 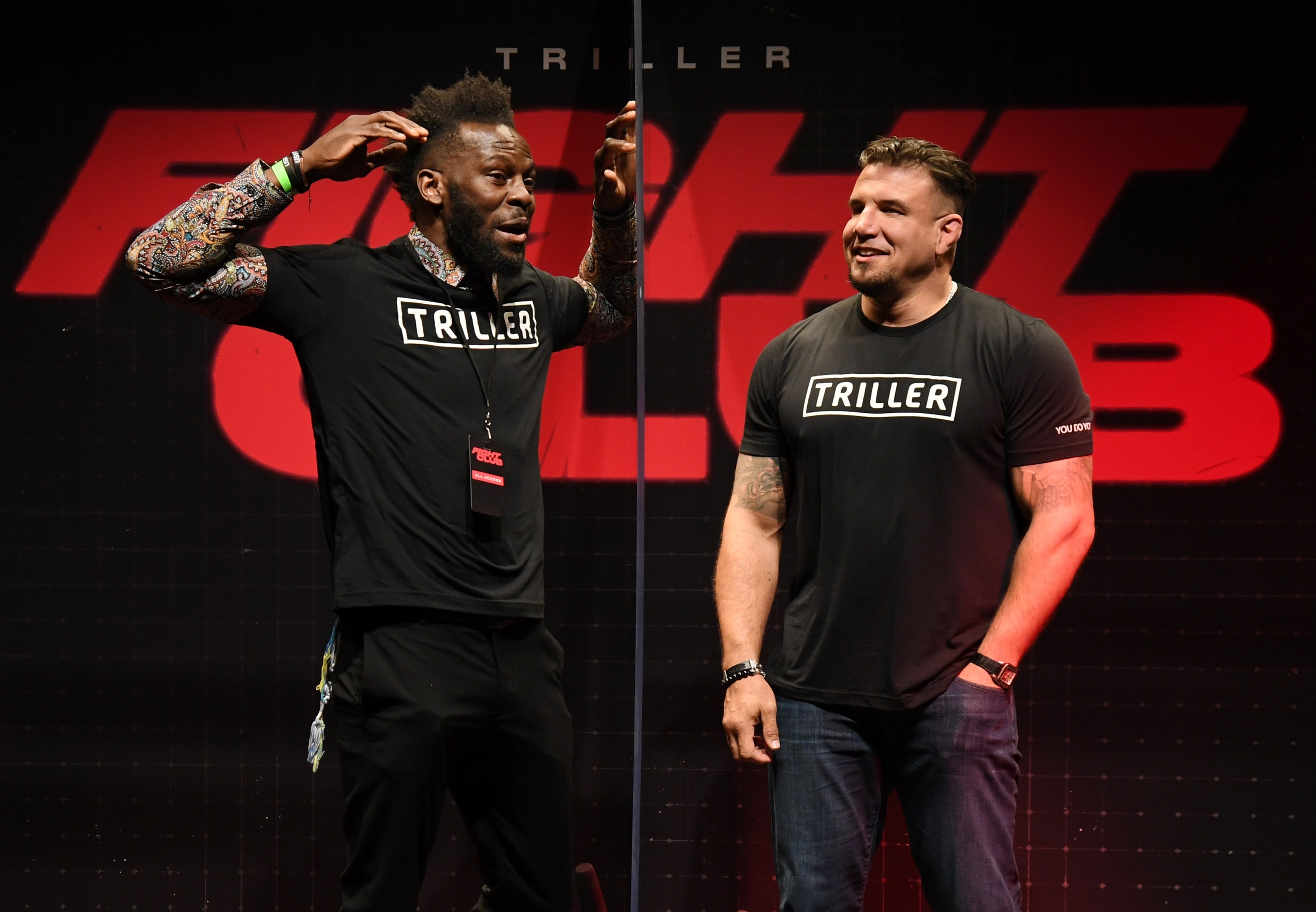 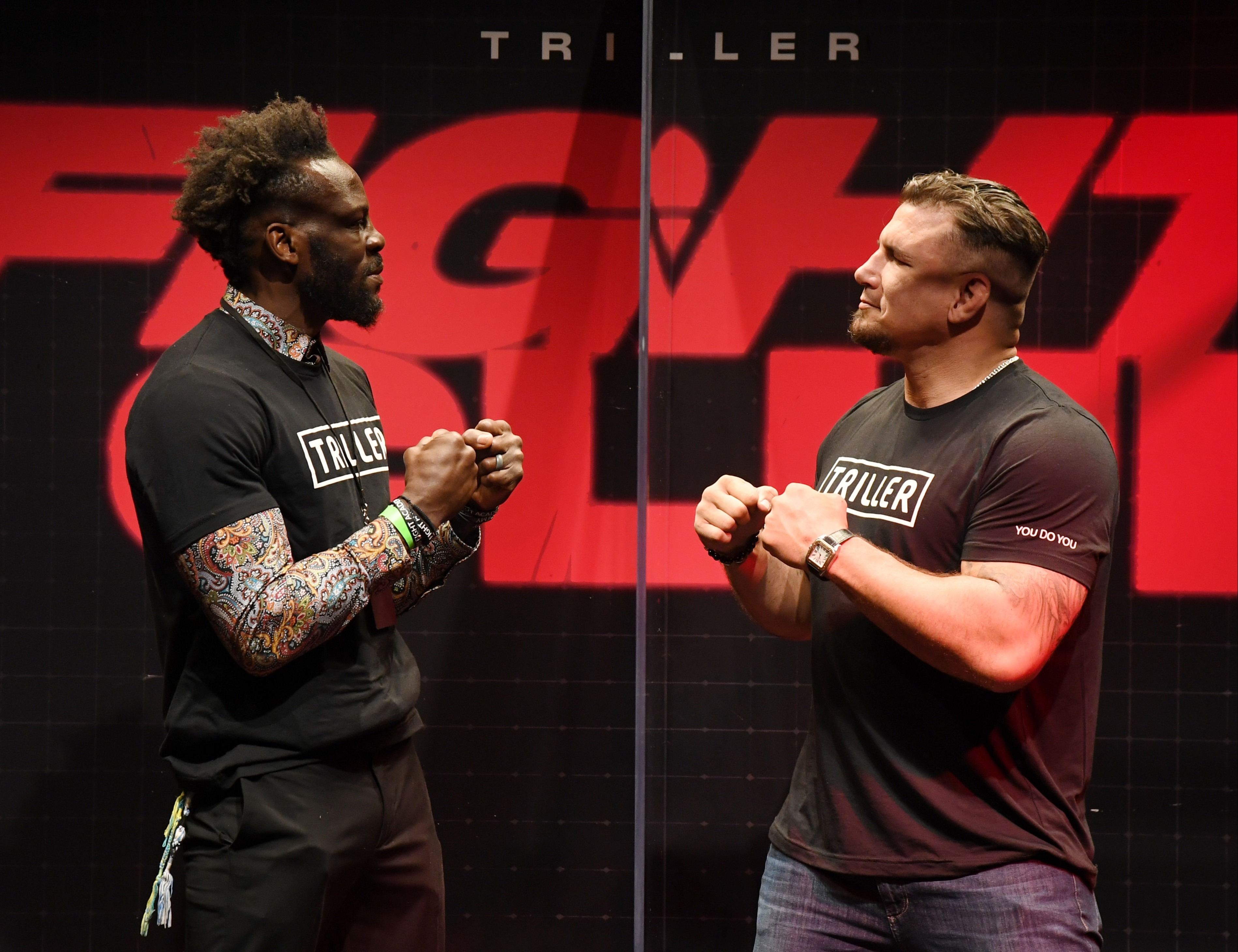 "It was an arrogance, now I'm fighting in a boxing match, now I'm not the smarter one so I have to be in better shape, do the basics, be razor sharp and not make mistakes."

Mir has backed Askren's experience to trump Paul's youth and finer skills in the night's main-event, predicting a points win for the Olympic wrestler.

But he has opened the door to one day fighting 24-year-old YouTuber star Paul, so long as they can figure out a way around the weight disparity.

Mir said: "I don't know if they would make that work, because that's a lot of size difference, but yeah I'd definitely be up for it.

"Just because it's a great way to go out on big platforms as martial artists. The more people we can fight in front of, the more of a showcase it is.

"All athletes and performers like to go out in front of a crowd because it's like that's our true payday.

"Yeah we get paid and there's a monetary value but really having people value our accomplishments is truly one of the big payments fighters are looking for.

"So fighting on a big stage with an opponent that can bring that crowd and displaying your skills is the ultimate gift." 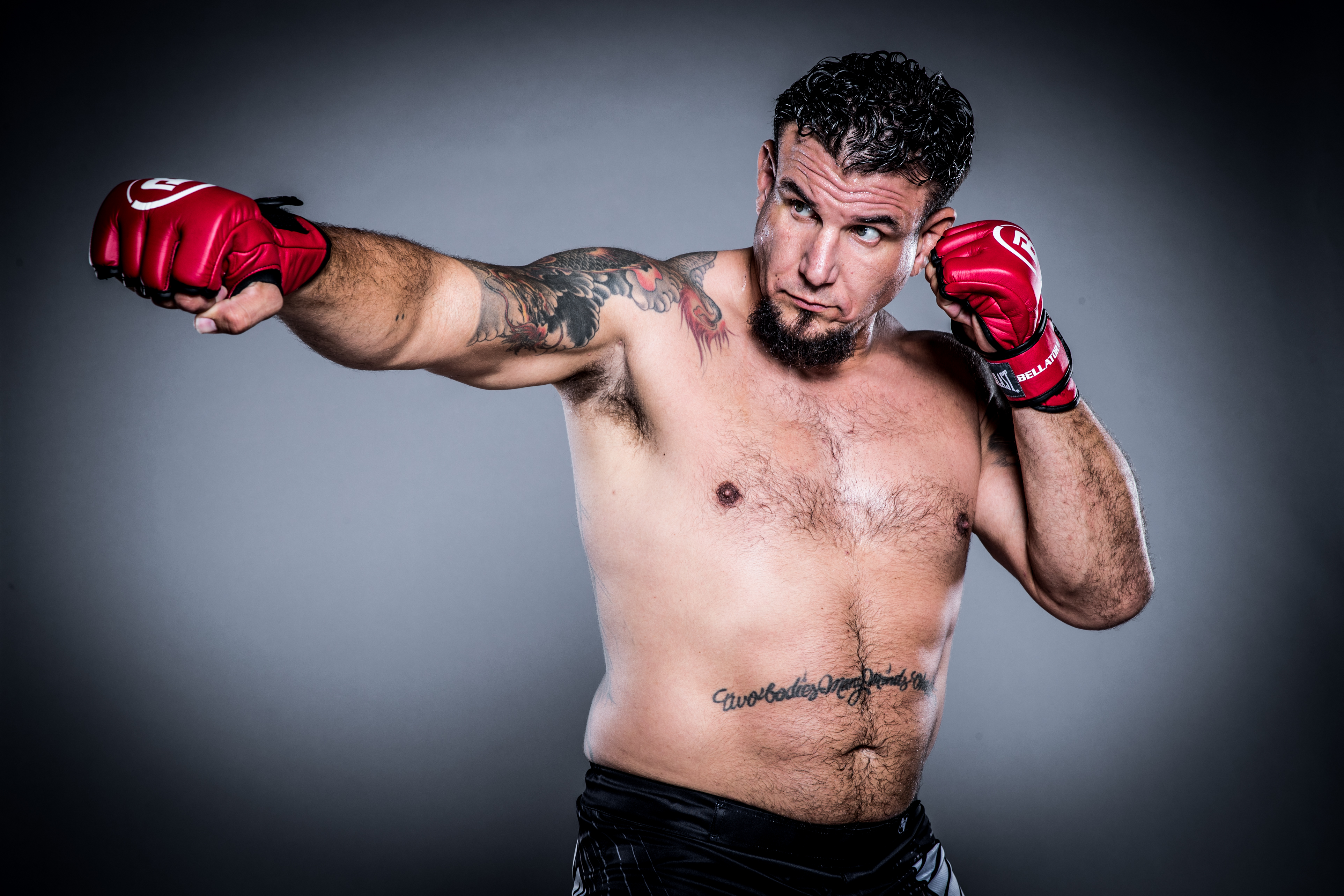 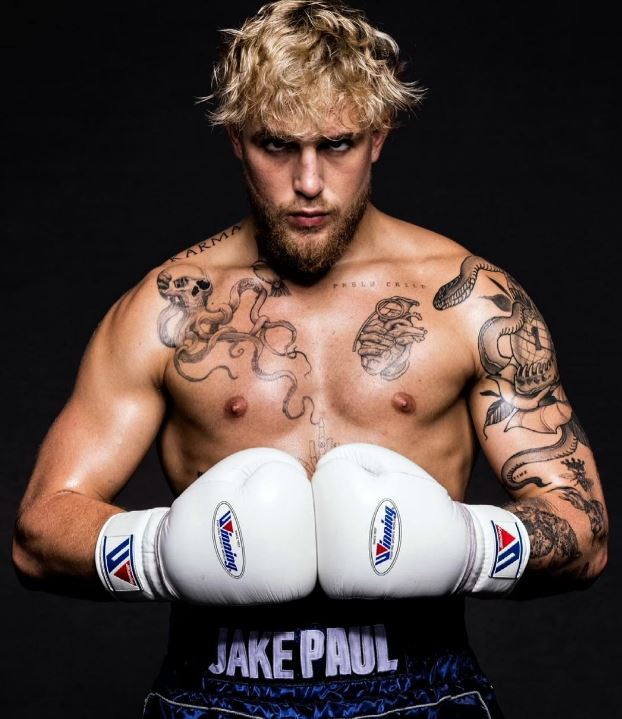