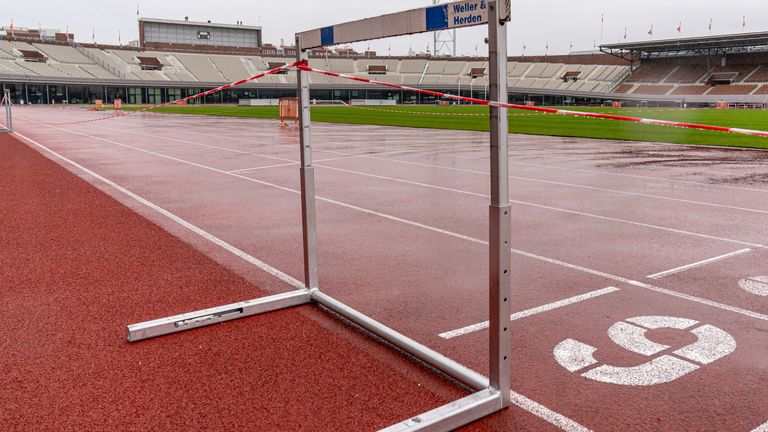 UK Sport insists the boardrooms of sporting organisations should reflect the diversity of modern UK society.

Alongside Sport England, the organisation is carrying out an immediate review, which aims to support greater equality, diversity and inclusion, by ensuring there is better representation of people from minority backgrounds, those with disabilities, as well as more women at boardroom level.

A report last year found that the number of black and ethnic minority individuals on boards funded by Sport England and UK Sport was disproportionately low.

Just over five per cent came from a BAME background, compared with 13 per cent of individuals being identified as BAME in the wider UK population.

UK Sport’s review, which will be carried out alongside Sport England, could see changes to the Sports Governance Code. It should be completed within six months.

UK Sport’s chief operating officer, Simon Morton said: “We are particularly mindful of the need to ensure that boards are reflective of society across the UK.