EDINSON CAVANI should snub a Boca Juniors transfer and stay at the top level in Europe, according to his Uruguay manager.

The Manchester United striker, 34, continues to be linked with a return to South America at the end of the season when his initial Old Trafford contract expires. 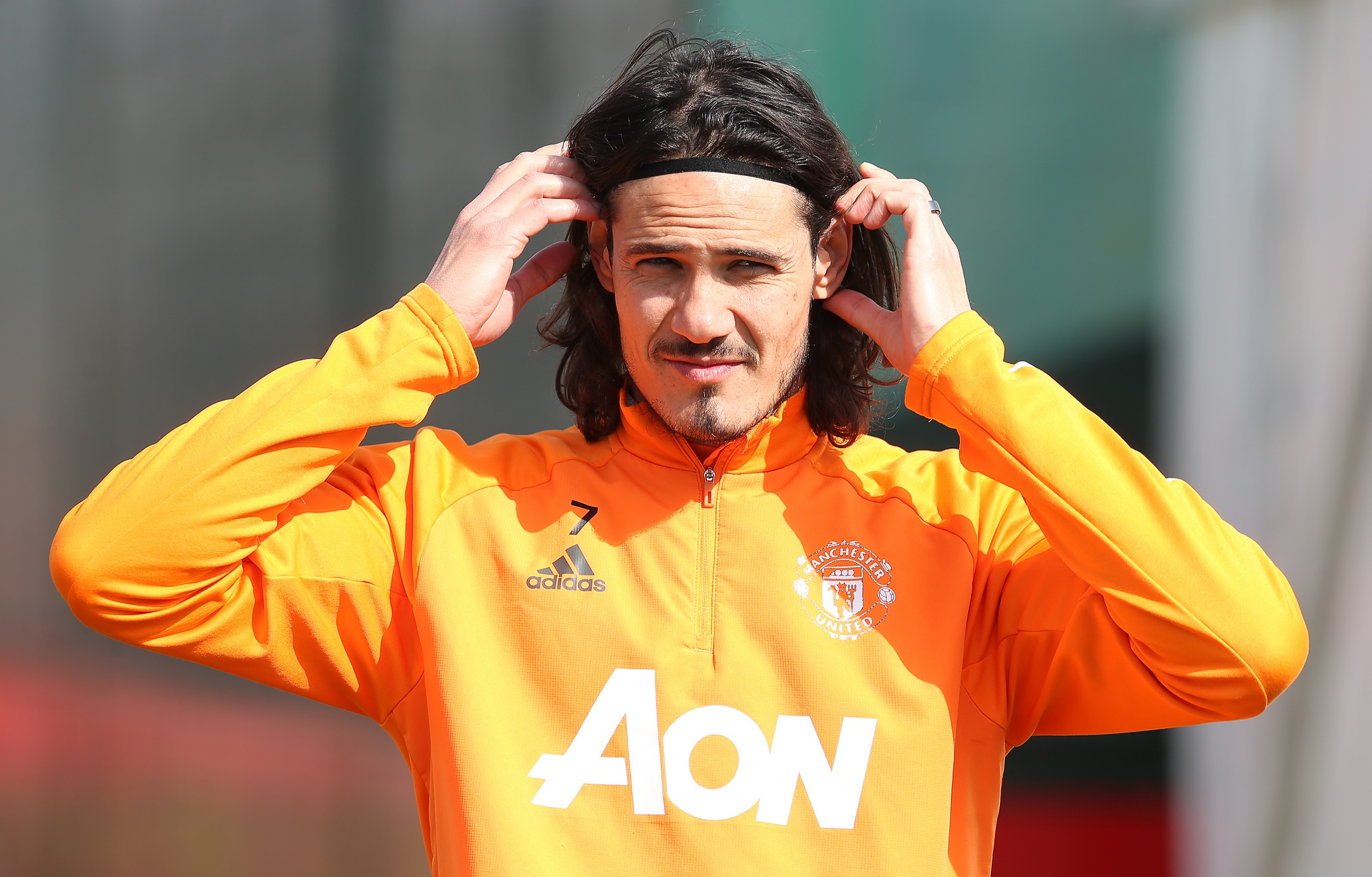 His dad Luis confirmed the veteran forward is 'unhappy' in the north-west as Argentine giants Boca closed in on a deal.

But the Uruguay national team boss reckons Cavani is better off plying his trade among Europe's elite.

As reported by Depo in Argentina, Oscar Tabarez wants his 118-cap striker to stay with United for another season and test himself against the best defences ahead of the 2022 World Cup.

Remarkably, those views come in stark contrast to Tabarez's assistant Mario Rebello who believes Cavani should quit Old Trafford and play where he is 'comfortable'.

Speaking in March, Rebollo told 2 De Punta: "It helps the national team if Cavani goes to Boca or wherever.

“The priority is that he plays where he is comfortable and with a good competitive level.

"If he’s close to here it’d be great, but if he’s not comfortable he would not bear it much.

“It would be good for us if Cavani plays where he feels most comfortable. It makes no difference to me if it’s Boca or another place, where he’s better. We have to have him with rhythm and competition.”

Cavani arrived at Old Trafford on an initial one-year, £210,000-a-week deal after leaving Paris Saint-Germain last summer – with the option to trigger a 12-month extension.

He has seven goals in 20 Premier League appearances in his debut season in England – including the winner away at Tottenham on Sunday.

Speaking after the victory in North London, Solskjaer said: "We are awaiting his decision if he wants to stay or wants to move on.

"A performance like today we as a club have missed for a few years, we have not had that number nine for a long, long spell.

It’s no secret we want to keep Edinson

"Edinson has been working so hard to get fit and we can see the boys played to his strengths as well.

"We have had open and honest meetings and it’s no secret we want to keep him. I don’t think it is any secret that this has been a difficult year for everyone.

"With the pandemic, it has not been possible to have friends over, you can’t have family over without quarantine.

"He has not been able to experience the fantastic culture of Manchester and England and he is contemplating and thinking long and hard about what he wants to do.

"I understand. He knows what we want, I want him at Old Trafford in front of a full Stretford End scoring a header like today. Let’s wait and see."

Should Cavani leave, though, reports suggest United would still need to stump up £2million for the forward due to a 'kiss-off clause' in his contract. 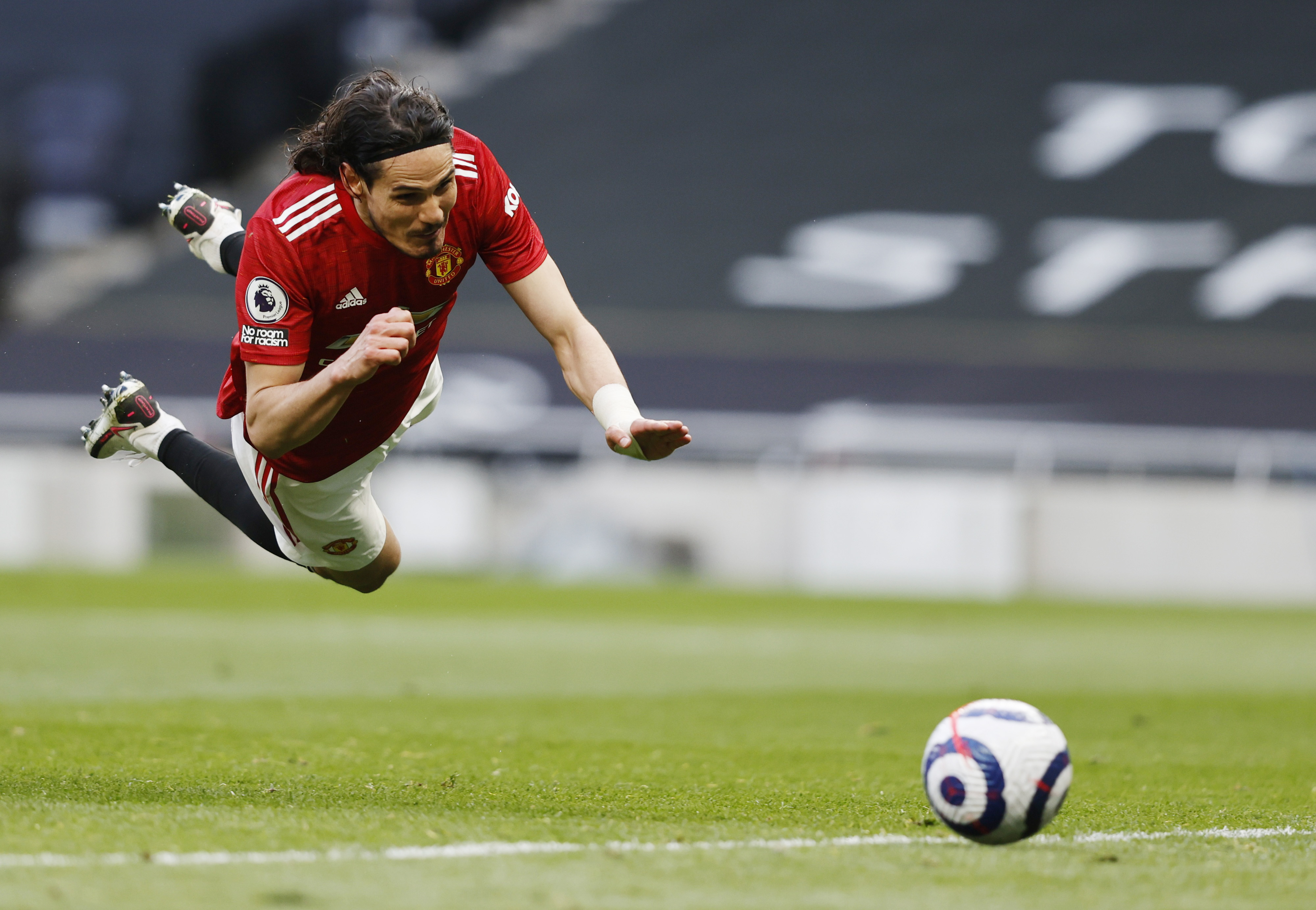