A U.S. national labor agency is investigating two charges against tech giant Apple Inc filed by employees, records on its website show, amid a wave of worker activism at a company known for its secretive culture.

The charges, filed on Aug. 26 and Sept. 1, are being reviewed by the U.S. National Labor Relations Board's office in Oakland, California. The agency declined to comment.

"We take all concerns seriously and we thoroughly investigate whenever a concern is raised," Apple, which is based in Cupertino, California, said in a statement that cited employee privacy in declining to discuss specifics.

Ashley Gjovik, a senior engineering program manager at Apple, told Reuters that she filed the Aug. 26 charge, which cites harassment by a manager, reduction of responsibilities and increases in unfavorable work, among other complaints. 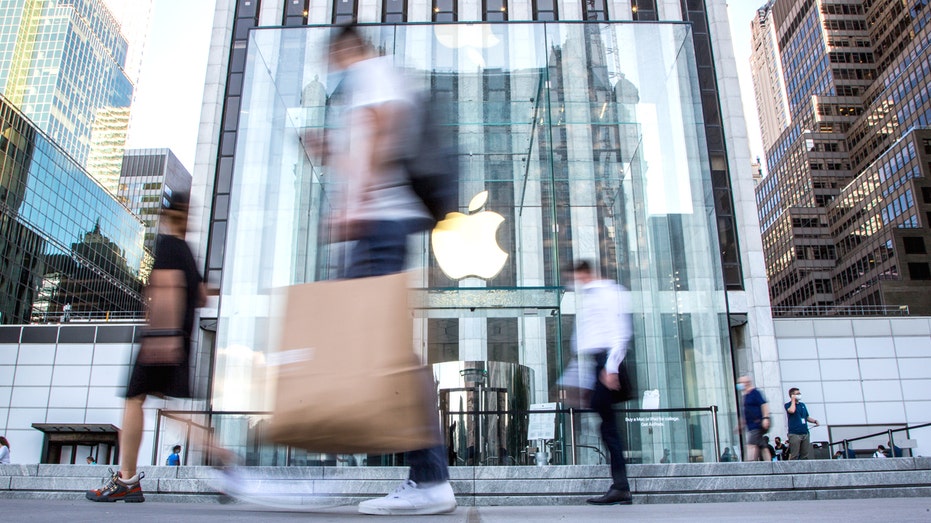 The Sept. 1 charge was filed by Cher Scarlett, an Apple software engineer who said the company repeatedly stopped discussions of pay among employees.

The documents she sent the agency, which she provided to Reuters, say Apple "engaged in coercive and suppressive activity that has enabled abuse and harassment of organizers of protected concerted activity."

The labor relations agency investigates all charges it receives, and launches a prosecution against the employer if merited.

Workers in Silicon Valley, and especially those of Apple, are known to avoid publicity, reflecting companies' desire to keep new products tightly under wraps.v

In addition, workers have engaged in a heated debate on the messaging platform Slack about Apple's move to scan U.S. customer phones and computers for child sex abuse images, Reuters reported.

In a letter accompanying her NLRB charge, Scarlett wrote that Apple employees began a pay equity survey in April, but the company blocked them, citing privacy concerns.

It also halted subsequent surveys, including one that aimed to address the privacy issues, Scarlett added.

In late August, Apple denied employees' request to create a Slack channel to discuss pay equity, which Scarlett told Reuters was "the last straw" that led her to file the complaint.

Gjovik told Reuters that after Apple started investigating her complaints, as well as accusations of sexism, her managers began re-assigning her work to colleagues and loading her up with undesirable tasks.

The company put her on paid administrative leave in early August. She said Apple had not finished its investigation.

Gjovik said she felt encouraged after seeing more employees speaking out about the company's culture in recent weeks.

"The biggest obstacle for making progress at Apple is the culture of secrecy and alienation," she said.