Have we met Tequila Tom?

While everyone else found the prank to be funny, Katie felt the bit was a bit tone-deaf in this current climate.

“I don’t think it’s funny to see friends handcuffed and put in the back of the car,” Katie defended in a confessional. “Maybe I’m the only person that associates that with something very terrible.”

Thankfully, Katie wasn’t the only person against the prank as Ariana Madix noted it was “in poor taste.” Unfortunately, since the group had been day-drinking for Jax’s birthday, this point didn’t resonate with many in the gang.

In a shocking turn of events, it was Katie’s husband who snapped at her for harping on the prank. We didn’t expect this as it’s, typically, Tequila Katie who instigates these marital spats.

“Katie, shut up!” the TomTom co-owner shouted before mocking his wife. “‘It’s not funny!’…You’re ruining a great moment, we’re laughing.”

As Katie continued to defend her side of things, Sandoval attempted to diffuse the growing fight by telling Schwartz to “shut up.” But, alas, the situation only worsened from here.

“Nobody gives a s–t about your opinion,” Schwartz expressed to Katie in front of others. “I’ve never been more turned off in my life.”

After feigning to puke, Schwartz declared, “that’s why I don’t have sex with her.” At this point, Stassi Schroeder‘s boyfriend Beau Clark intervened as he voiced his disapproval in Schwartz’s behavior. 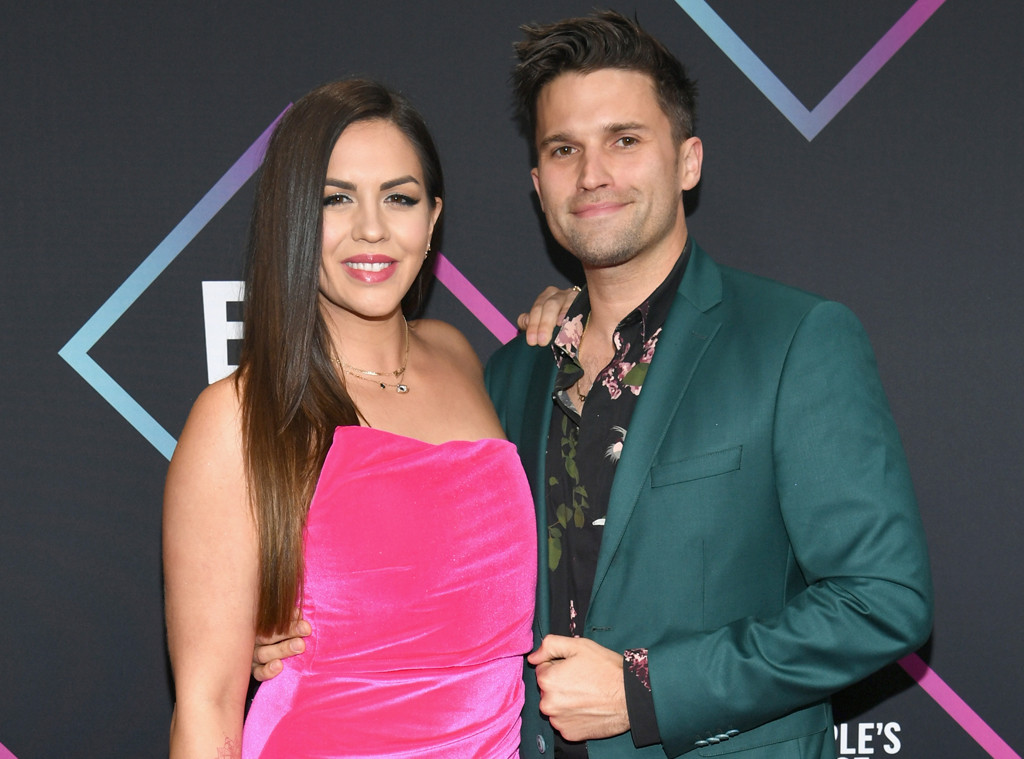 “Dude, I gotta say no on that,” a disappointed Beau stated.

“Whoa, whoa, sit down on this one. Sit down,” Schwartz retorted. “I’m not looking for you to agree with me—ever!”

Later on in a confessional, Beau described Schwartz’s verbal attack on Katie as venom. And, he wasn’t far off as Schwartz went on to call Katie a “moron” and “so gross.”

Even though Sandoval tried to inform Schwartz that he was picking a fight, the former lizard owner kept laying into his wife.

“The last time Tom spoke to me like this was last year in Mexico,” Katie reflected to the Pump Rules camera. “And the only difference is that he’s being mean and degrading in front of all of our friends.” 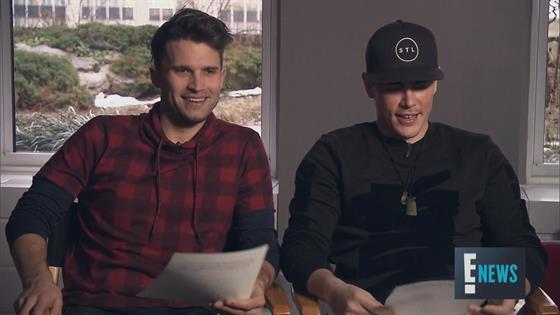 While walking out of the party, Schwartz called Katie “an idiot” for making the prank about her.

Unsurprisingly, a heartbroken Katie refused to leave with Schwartz and ended the episode by slamming a door in his face.

Can Tom and Katie come back from this? For that answer, be sure to catch next week’s all-new Vanderpump Rules.

(E! and Bravo are both part of the NBCUniversal family.)