Vanessa Williams on how she survived 1980s Miss America scandal

Vanessa Williams says was able to survive her scandalous past due to a rock-solid belief in herself.

“I think I was really centered in knowing I know who I am and I’ll get there, and once the dust settles, you’ll see,” the multi-hyphenated performer told Page Six.

“And also distancing [myself] from the two opposite symbols of Miss America and a scandalized beauty queen and me being a normal kid in the middle who was a junior in college.”

The “Ugly Betty” star, 58, became the first black woman to be crowned Miss America when she won the title in 1983. However, weeks before her reign ended, she was forced by pageant bosses to resign when Penthouse magazine published unauthorized nude photos of her.

Rather than give up, she spent the next years methodically building up a successful career as a singer and actress, including stints on “Desperate Housewives.” She is also known for her signature song “Save the Best for Last.” 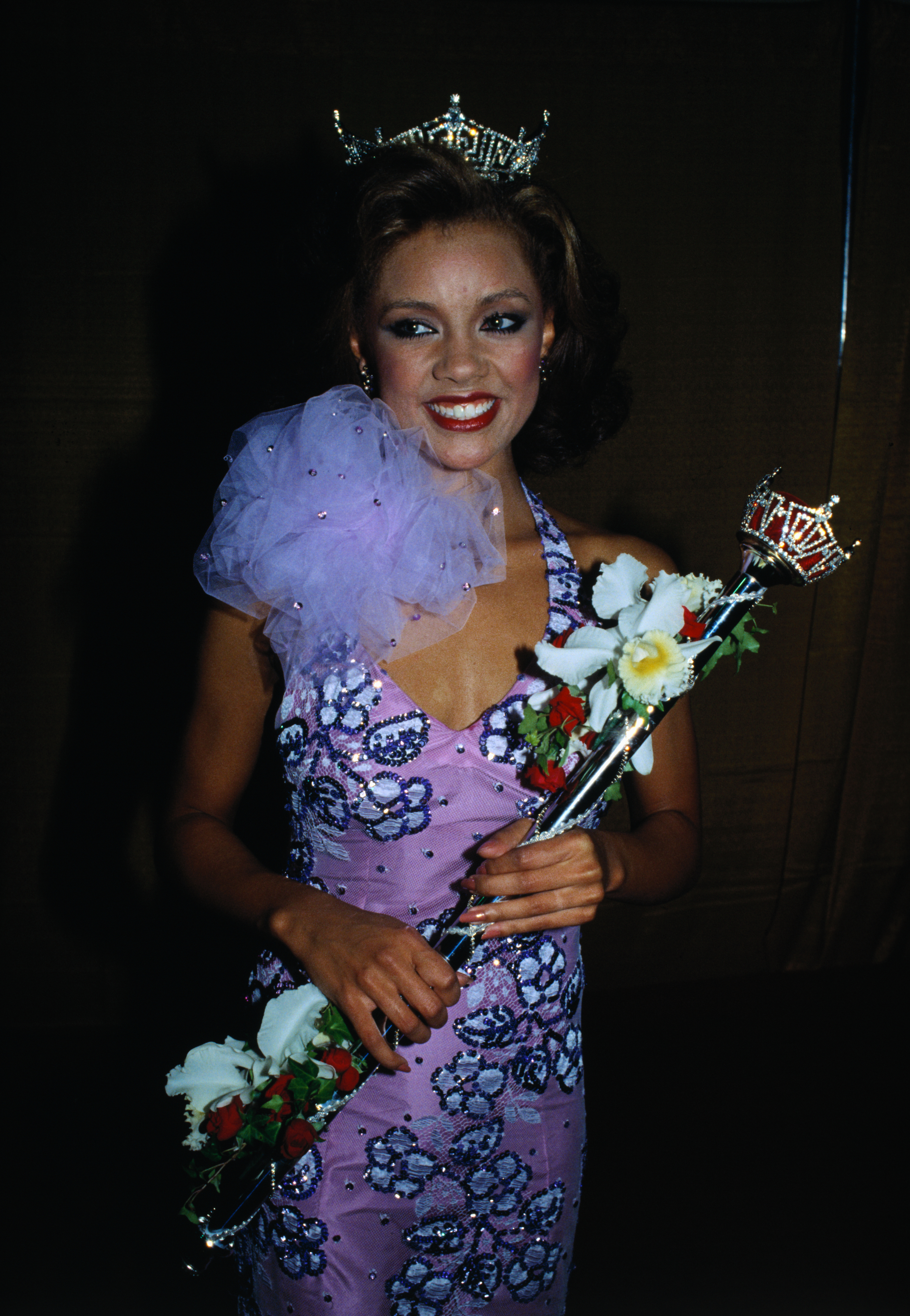 Williams revealed that having three grown daughters made her realize how much ugliness she had been forced to deal with when barely out of her teens.

Before the pandemic, the “Soul Food” star was starring on London’s West End in “City of Angels.” She is now eagerly waiting to return.

In the meantime, she lent her cheery disposition and star power to help auction off items at the Roundabout Theater’s 2021 gala in Central Park, including a meal with Debra Messing, which went for $100,000.