VAR was at the centre of another storm at Anfield this afternoon as Liverpool had a goal controversially ruled out for offside against Aston Villa.

After the visitors took the lead through Ollie Watkins, Jurgen Klopp's men appeared to have equalised before half-time when Diogo Jota fed Robert Firmino to tuck home. 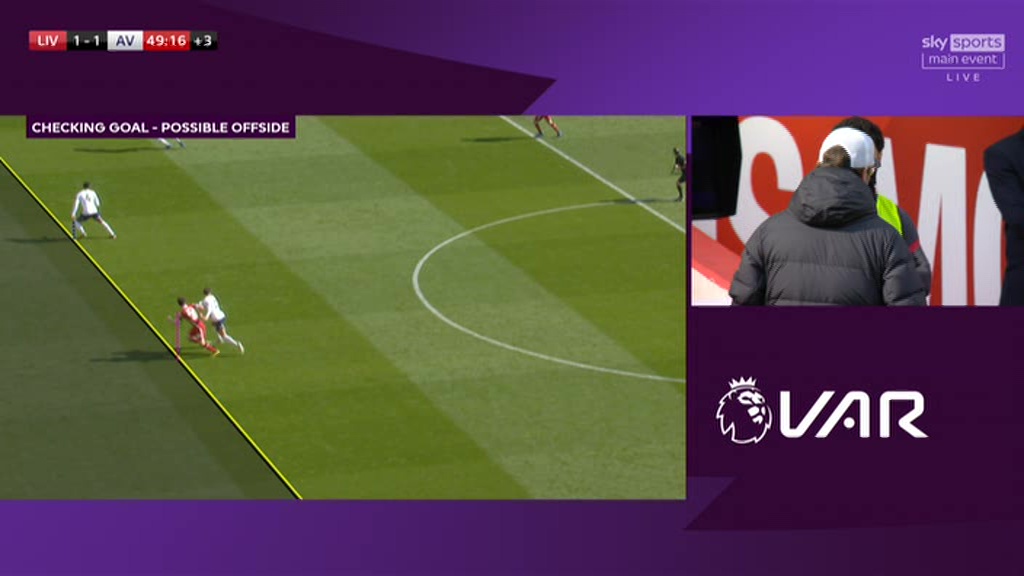 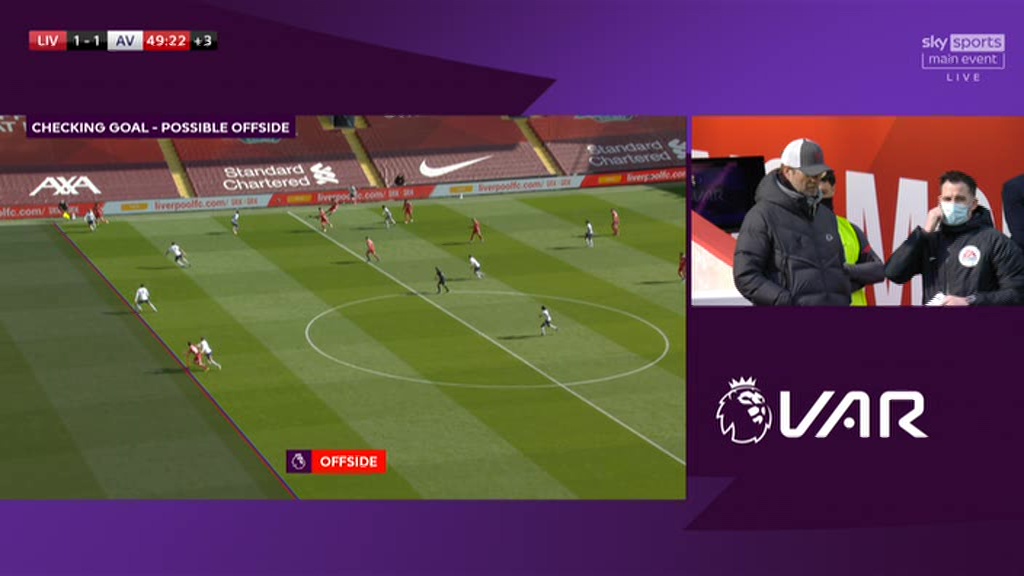 But after a lengthy delay to the restart the goal was eventually disallowed as Jota was deemed to be in an offside position when he received the ball over the top from Trent Alexander-Arnold.

Prior to the offside call, VAR also checked whether Aston Villa defender Matty Cash had touched the ball on its way to Jota because if he had then the phase of play would have been reset and the Liverpool forward would be onside.

But after forensic examination it was decided that he had not touched it, leading to the goal subsequently being ruled out.

Comparing it to a similar disallowed goal in the match between Fulham and Wolves on Friday night, another added: "Two incidents, neither player at any form of advantage and in both instances no goals given as a result.

"Games are terrible to watch, fix up."

However, others feel the goal was rightfully disallowed despite the marginal nature of the offside. 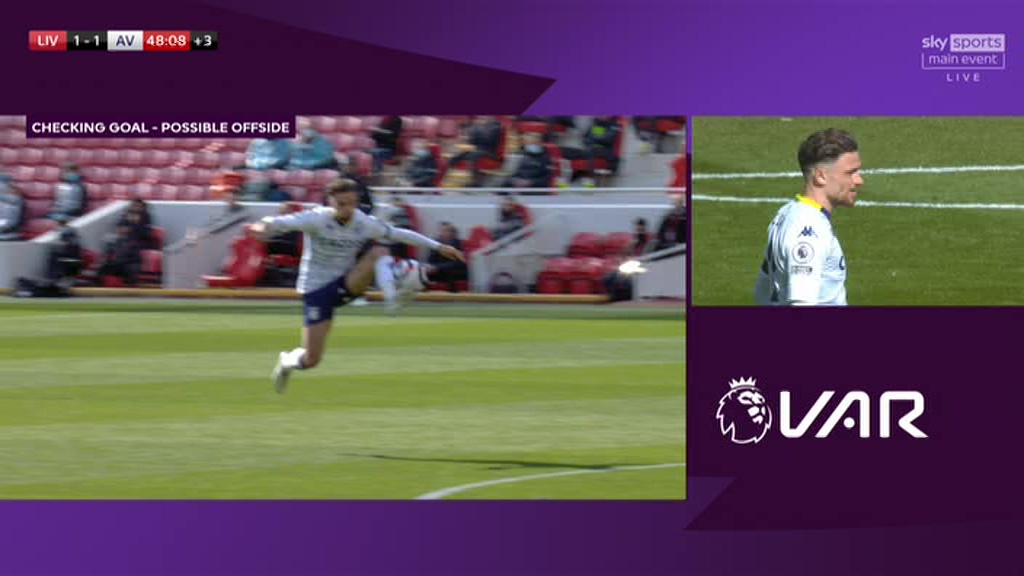 While a second person agreed with them, adding: "Stop asking how is that offside when we all clearly know the rules.

"And btw liverpool fans should remember the Werner disallowed goal as much as we do."

Liverpool did eventually find an equaliser in the second half through Mo Salah.

The goal was the Reds' first from open play in the Premier League at Anfield this calendar year following six straight home defeats.