Vernon Davis on Washington name change: 'It hurt deep down inside' 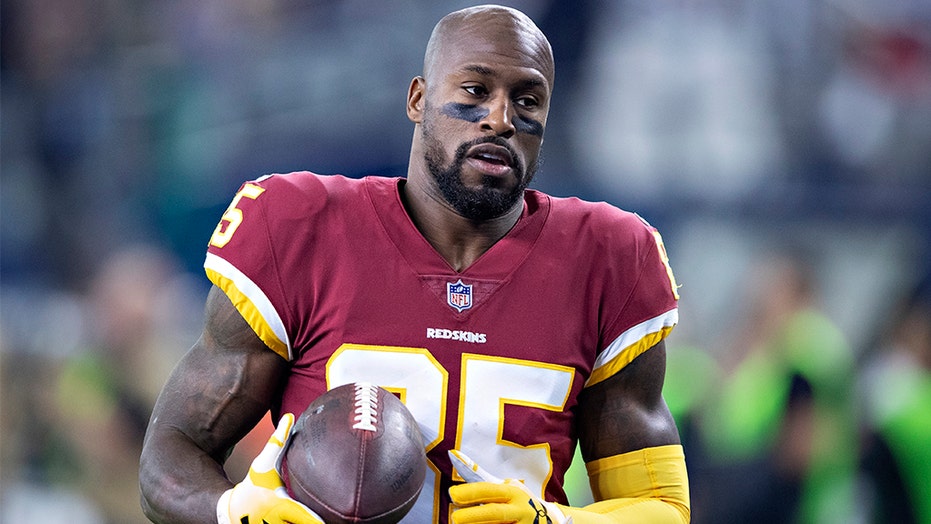 Davis, who spoke to TMZ Sports, said he was “hurt” and he felt like “part of me has been taken away.”

“I grew up a Washington Redskins fan, right?” Davis told the website. “I've always wanted to play for the team as a kid. I always had dreams and aspirations to play for that team. So, for them to change the name, it really hurt. It hurt deep down inside.”

Davis, who grew up in the D.C. area and ended up playing for four seasons in Washington, understood why owner Daniel Snyder decided to remove the moniker from the team name.

“I understand it's a business,” Davis told TMZ Sports. “It's all business.”

Davis told the website that he is sure the decision came down to fans wanting to change the name, and he said, “If they’re happy, I’m happy.”

“If there's a lot of complaints and everyone's asking and if it's going to shine a better light on the organization, and just everything in general, I think it's best,” Davis said. “I'm all about doing the right thing. And I feel like if everyone's on board, and they think it's right, then it's right for me.”