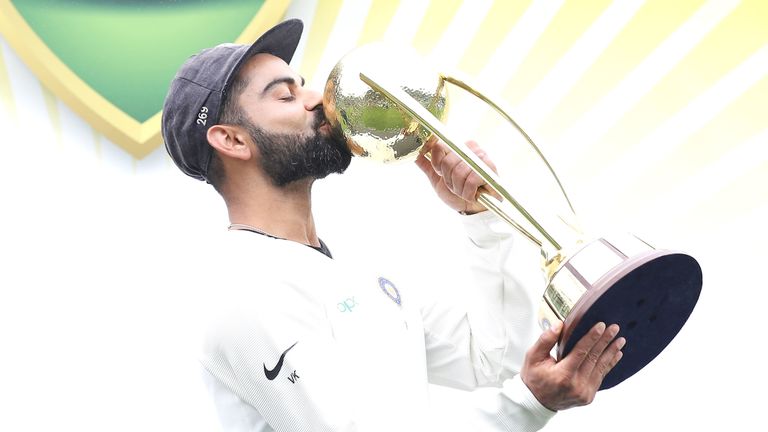 Virat Kohli is the “boss” of the Indian cricket team and been instrumental in their success and renewed focus on fitness, head coach Ravi Shastri told the Sky Cricket Podcast.

India are top of the ICC Test rankings and only below England in the ODI standings, with captain Kohli the driving force, according to Shastri.

Shastri took over the head coach role in 2017 but says his job is only to “take the burden off” Kohli, who has led his county to a world-record 12 Test victories in a row on home soil.

“The captain is the boss, I always believe that,” Kohli told Rob Key, Nasser Hussain and Michael Atherton on a show you can download here or listen to in the player below.

“The job of the coaching staff, as far as I’m concerned, is to prepare the guys in the best possible way to be able to go out there and play brave, positive, fearless cricket.

“The captain leads from the front. Yes, we are there to take off the burden but you leave him to do his job in the middle. The captain sets the tone and is encouraged to set the tone. In the middle, he controls the show.

“When you talk about fitness, the leadership came from the top and that is Virat. He is not a guy to mess around. 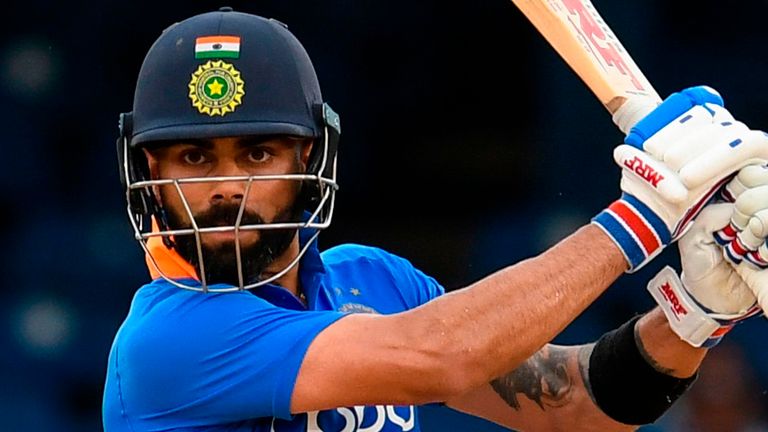 “He woke up one morning and said if ‘I want to play this game I want to be the fittest player in the world and compete against the best in all conditions’ and he let his body go through one hell of a lot.

“It was not just the training but the sacrifices he made with his diet. I could see that change happening all the time. He got up one day and said ‘Ravi, I’m vegetarian!’

“When he sets those standards, it rubs off on others. Test cricket for us is the biggest form. It’s the benchmark. We want to set standards.”

India’s one-day series at home to South Africa was postponed due to the coronavirus pandemic, while the Indian Premier has been delayed until at least April 15. 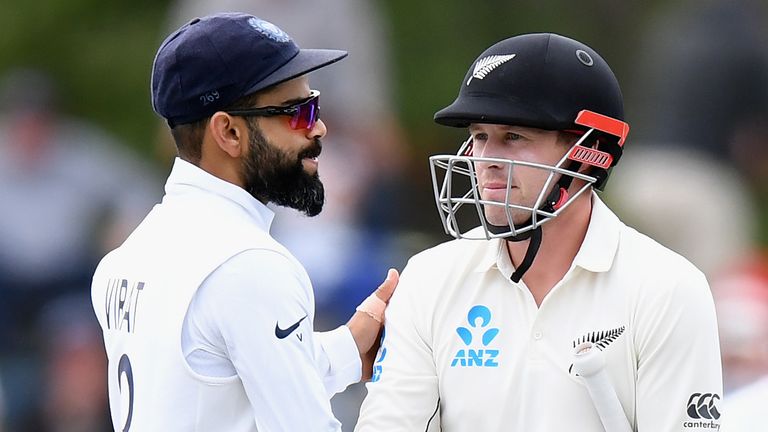 However, Shastri believes a rest from the treadmill of cricket is not a bad thing, saying he noticed tiredness among his players during their tour of New Zealand, in which they were whitewashed 3-0 in an ODI series and beaten 2-0 in the Test series.

“I could see from the New Zealand series that the cracks were coming with mental fatigue and fitness,” added Shastri, who played 80 Tests and 150 ODIs for India between 1981 and 1992. “The amount of cricket we have played over the last 10 months was beginning to take its toll.

“Guys like me and some of the support staff left India on May 23 for the World Cup and have been home for just 10-11 days.

“Imagine the toll it has taken on players who play all three forms and all the travel involved with that. It has been tough.” 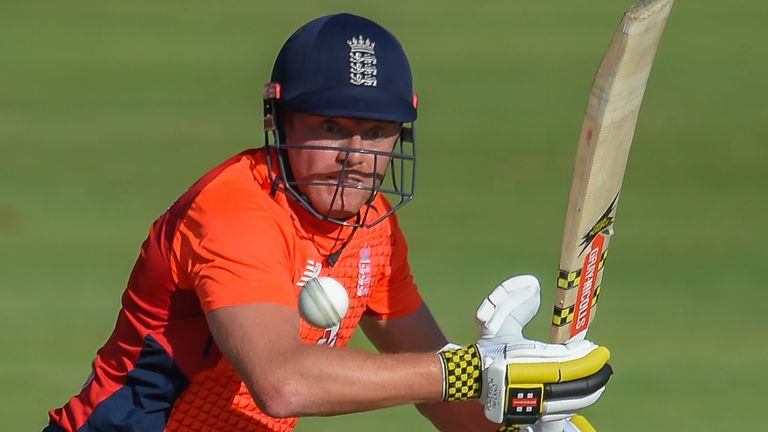 Coronavirus could yet mean the IPL is not staged in 2020, so England batsman Jonny Bairstow may not be able to resume his opening partnership with David Warner at Sunrisers Hyderabad.

Bairstow and Warner shared four century stands for the franchise last term, including one of 185 when both batsmen scored tons against Kohli’s Royal Challengers Bangalore side.

“It was an amazing experience. I had played against Dave [Warner] but then playing with him, it was fascinating getting an insight into the way he goes about T20 cricket,” Bairstow told the podcast.

“He has played that role [of pantomime villain] in international cricket, trying to get under the skin of the opposition but going into an environment I’d never been into before, I couldn’t have asked for much more. 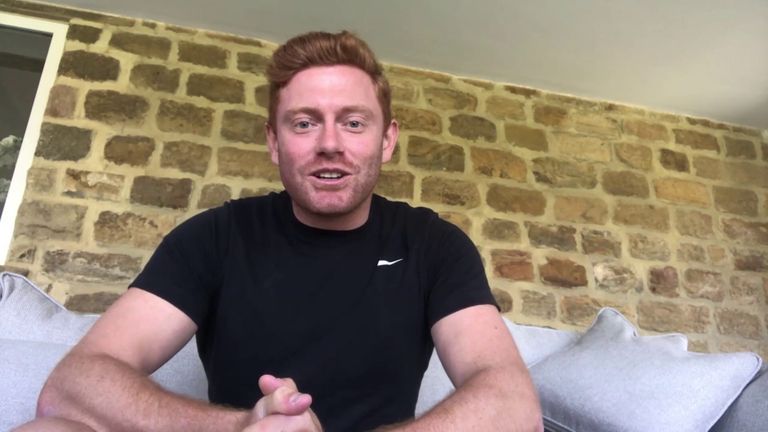