While the world's greatest race will not take place at Aintree, viewers will get the chance to see what would have happened thanks to an incredible 3D computer-generated 'race'. 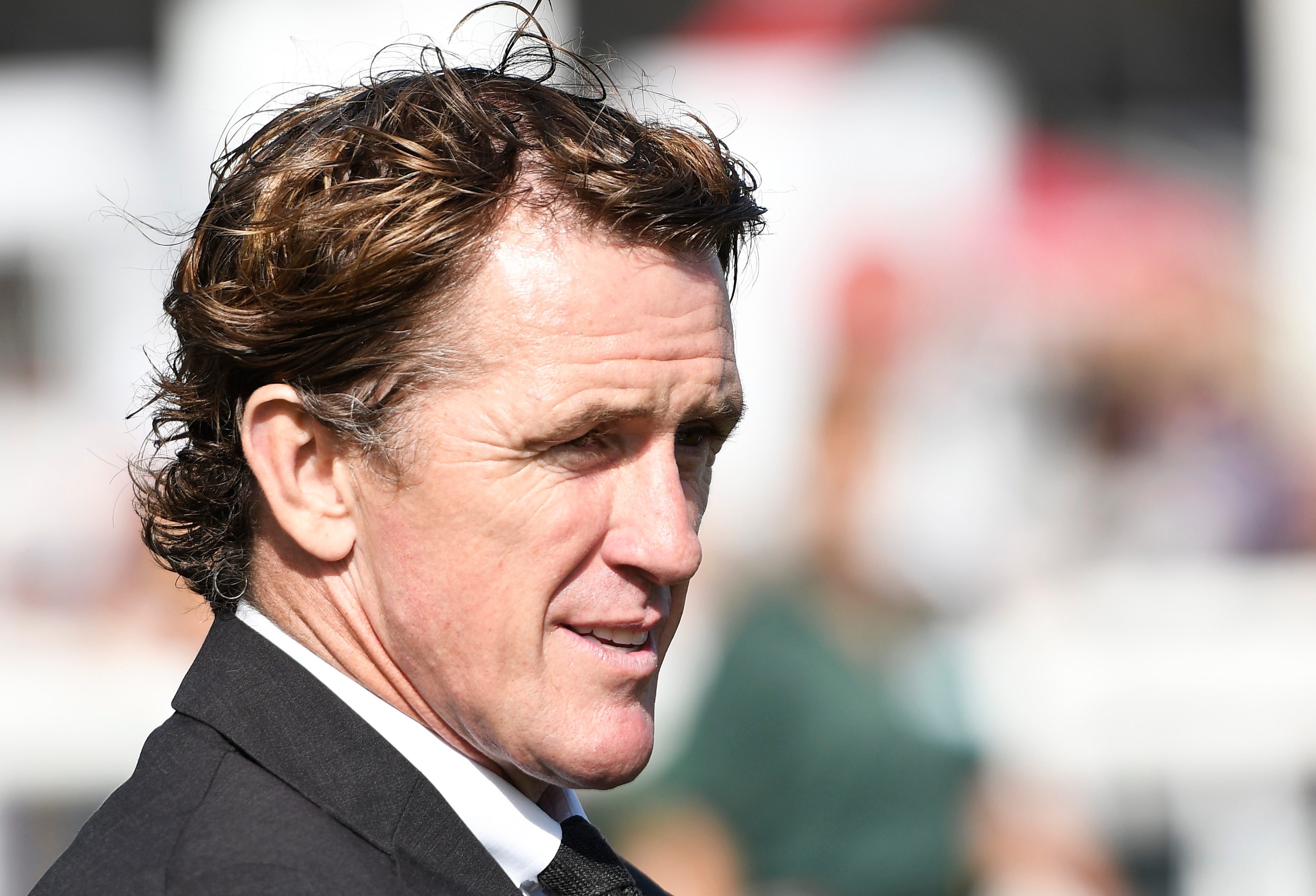 Punters will even be able to have their yearly flutter on the race with the bookies.

The layers will join forces with proceeds going to charity and the NHS fight against coronavirus.

The race is being shown live on ITV and the programme, fronted by Nick Luck, will start at 5pm, with the 'off' time at 5.15pm.

Tiger Roll, who would have been attempting to become the first horse to win the race for three consecutive years, looks sure to go off a hot favourite.

The 40 runners are expected to be announced on Wednesday, along with the prices.

Saturday's show will also feature a special legends race, although it is not yet known if punters will also be able to bet on this too.

The virtual race will use the latest computer technology and algorithms will produce a result based on the data of each of the runners such as age, form, weight, the jockey and the going.

After the recent dry spell, Saturday's ground at Aintree would have been perfect for Gordon Elliott's hero although the algorithms are sure to include that Tiger Roll had a hard race when second at the Cheltenham Festival.

Every year punters bet around £300million on the Grand National, with nearly half the adult population enjoying a flutter.

It will be nowhere near that amount this year due to the social distancing regulations which come into force. With no bookmaker shops open on the high street, all punters will have to bet online.

Last year 9.6million viewers tuned in to watch the Davy Russell-ridden Tiger Roll win his second National. With households in lockdown, ITV believe they could get close or even beat that figure for their virtual race.

McCoy is gutted the actual race has been cancelled but reckons the virtual reality race is the next best thing.

He said: "It took me 15 attempts to win the Grand National on Don't Push It in 2010 and I was in tears after I finally did it.

"I know how much this race means to everyone so it is a great shame this year's race cannot be run. Believe you me, it meant everything to me to win it.

"It may not be quite the same on Saturday but I think the virtual race is a great initiative and fantastic the money will be going to good causes at a time like this."

William Hill ambassador McCoy said: "I hope the public will get right behind it and support it.

"These are tough times and I hope the virtual national will be a bit of fun and the chance to raise money for charity.

"We will certainly be watching."

Bookmakers have held talks together within the industry and also with the gambling commission to finalise the exact arrangements.

Bookies are expected to announce today a cap on the amount each punter can bet.