Vitamin D warning: Three signs you may have had too many vitamin D supplements

Vitamin D plays several roles in helping your body function properly. But are you having too much of the good stuff? What are the three warning signs your body has had enough?

Recovering from the wintry months, some people may have been topping up their vitamin D exposure by taking vitamin D supplements.

But now the sun is shining, and there’s a slim risk you have overdosed on the good stuff.

As the vitamin is stored in body fat and slowly released into the bloodstream, the effects of toxicity can last for several months – even after taking your last pill.

Toxicity can only occur when too many supplements have been ingested.

One sign you may have overdosed on vitamin D supplements is constipation. 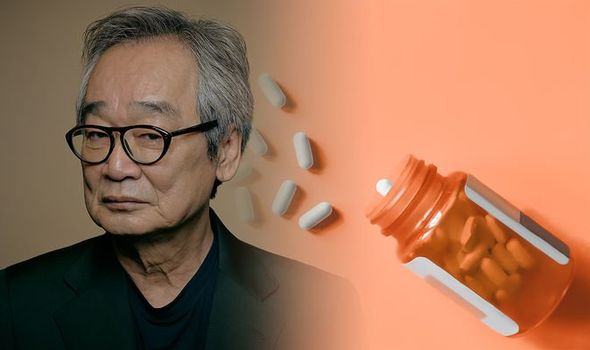 Constipation is when somebody finds it difficult to empty their bowels, and it’s usually associated with hardened faeces.

Researchers from King Fahad Medical City, Saudi Arabia, confirm that “hypercalcemia is responsible for producing most of the symptoms of vitamin D toxicity”.

This “includes gastrointestinal disorders” such as “constipation and diarrhoea”.

Hypercalcemia is when there are abnormal levels of calcium in your blood.

Vitamin D is useful for helping the body absorb and use calcium. However, as noted above, too much calcium is bad news.

Published in the Journal of Pediatric Endocrinology and Metabolism (JPEM), researchers found another symptom of too much vitamin D – aside constipation and diarrhoea – was stomach pains.

The researchers examined a 12-year-old boy who was hospitalised for abdominal pain.

Routine biochemistry tests indicated severe hypercalcaemia – too much calcium in the bloodstream. 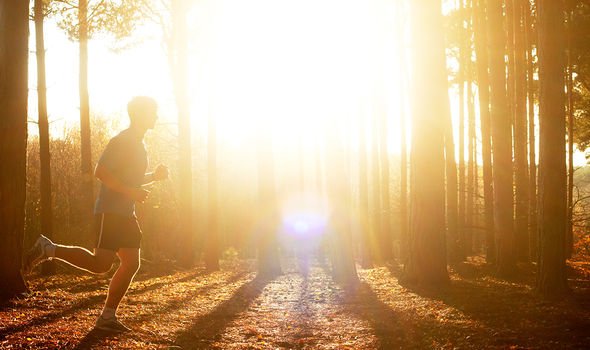 It was then noted that the boy had taken over-the-counter vitamin D supplements.

The researchers concluded: “Vitamin D administration implies several risks and must be prescribed only when needed and under strict medical control.”

In another case study, documented by the department of pediatrics in Pugliese-Ciaccio Hospital, in Italy, observed the consequences of too much vitamin D consumption.

An 18-month-old boy had been given a multivitamin once daily, for three months, containing 50.000 IU of vitamin D. 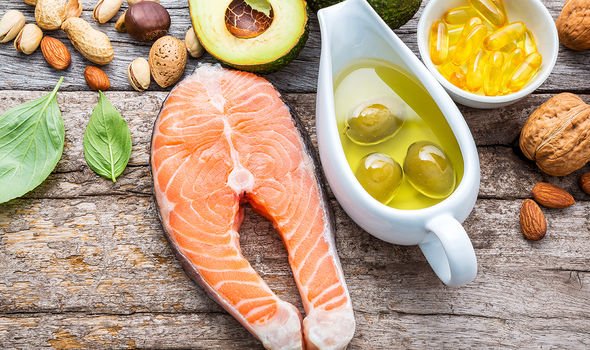 The baby soon presented symptoms of abdominal pain and diarrhoea. Results revealed the baby had hypercalcaemia.

The boy was then successfully restored back to health using intravenous hydration, furosemide and prednisolone.

If you’ve been taking vitamin D supplements and have started to suffer from constipation, diarrhoea and stomach pains, it’s best to stop taking them.

Do remember, signs of vitamin D toxicity can last months after consuming the last pill.