Wait, Did Kanye West Shave Off His Eyebrows? 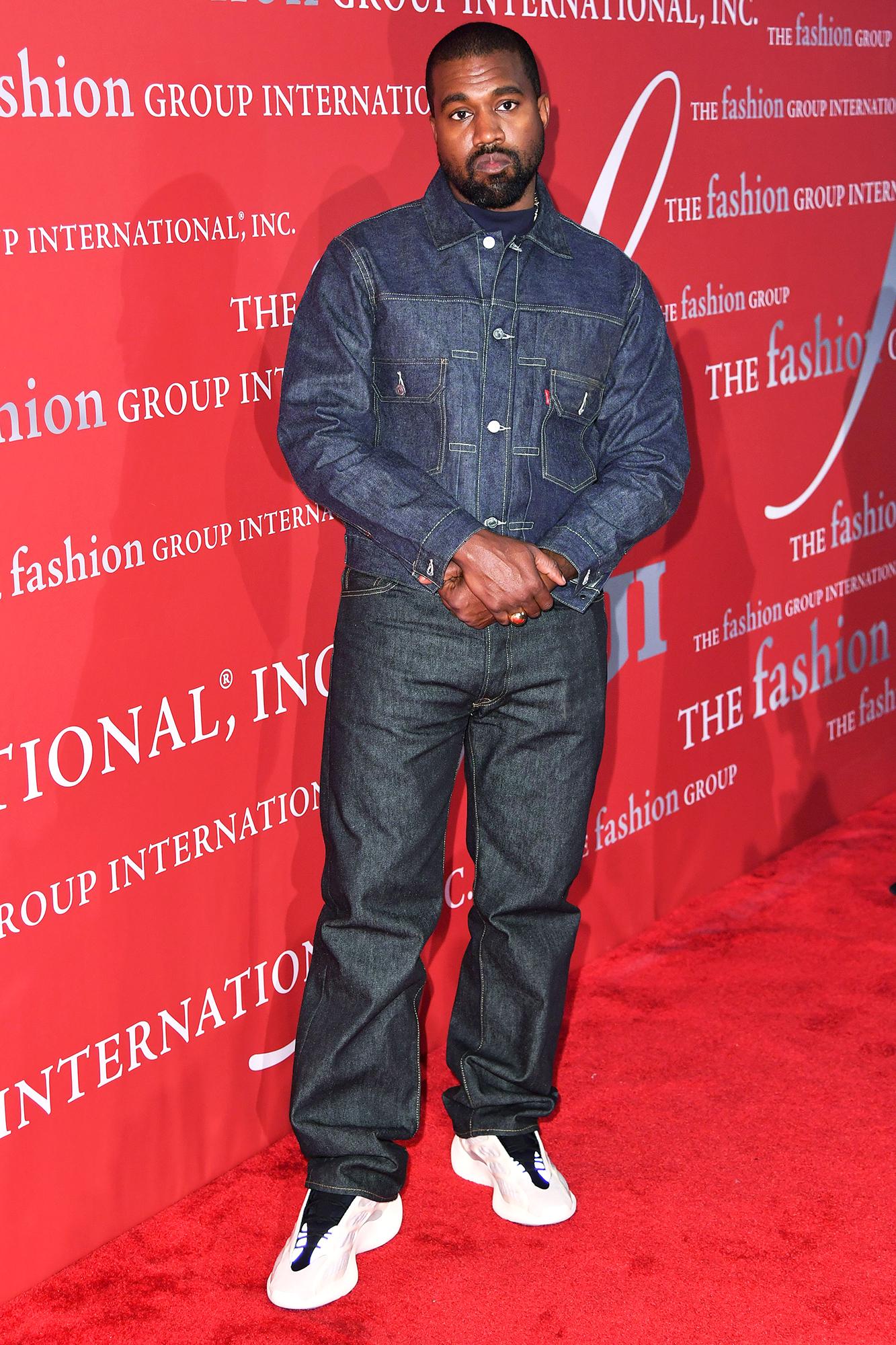 Kanye West is throwing another curveball. Less than a month after debuting a splotchy, half-shaved head, the 44-year-old rapper appears to have buzzed off the entirety of his eyebrows.

How Kanye West Influenced Kim Kardashian’s Style Through the Years

Turn your attention over to the Twitterverse and it becomes clear that the Donda artist decide make this grand alteration to his appearance in advance of his Sunday Service on October 31, which was attended by Justin Bieber and Marilyn Manson.

Fast forward to Tuesday, November 2, and West was spotted out at Nobu Malibu with the same look — and it’s raising eyebrows (pun intended) on the internet.

“Damn Kanye West done shave his eyebrows off,” a person observed, attaching a picture of the singer leading services. “Kanye West out here with a shitty haircut and with no eyebrows,” another user wrote, adding a string of crying emojis. 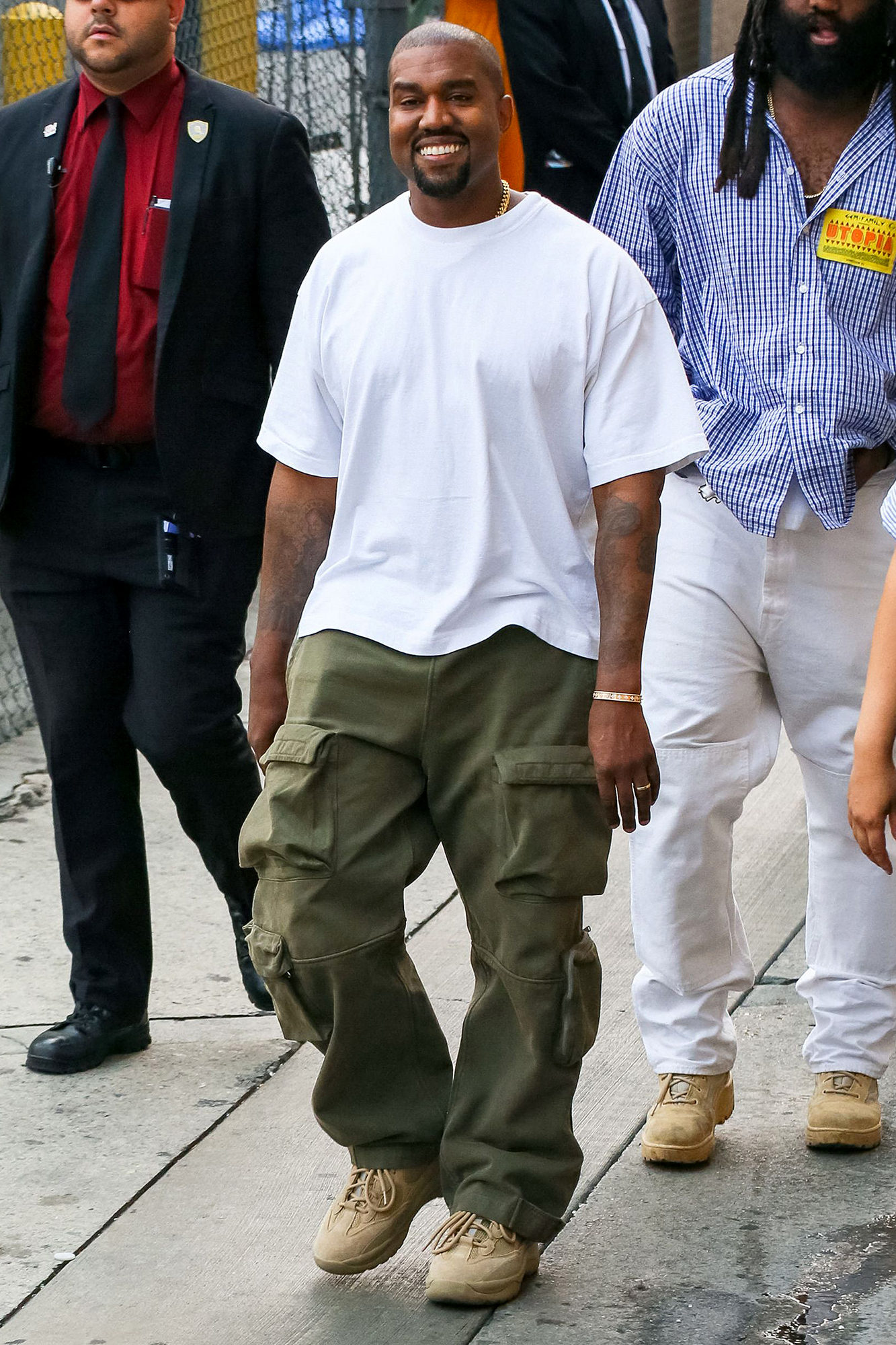 This change to West’s style is the latest in a string of interesting fashion choices for the star. Last month, he was spotted around the world in a series of Halloween-like face masks. After performing at a wedding in Venice, Italy on October 16, the star was spotted walking around in a bald white cap with wholse for his eyes, nose and mouth.

Her arrived in New York City a few days later and the statement-making headwear continued to take center stage. He donned more life-like prosthetics during his time in the Big Apple, leaving many fans questioning exactly what was going on.

Then, on October 18, things became a tad more clear when West took to Instagram to debut a patchy shaved design on his head that resembled a buzz cut gone wrong. While the real meaning behind the interesting hair choice has yet to be revealed by West himself, theories quickly emerged on the Internet.

Some people believed that the ‘do was done in order to symbolize that “the world is divided,” while others decided that it was linked to West’s recent name change.

According to documents obtained by Us Weekly, a judge signed off on the “Gold Digger” singer’s petition to legally change his name to Ye on October 19.

Given this information, a few fans believed that the design on the back of West’s head actually spelled out Ye — and they drew diagrams to demonstrate.

This new wave of fashion and beauty choices follows West’s string of appearances in which he stepped out in ski-like face masks. He donned these covers while out and about in Los Angeles, to his Donda listening parties and to the front row of the Balenciaga fashion show.