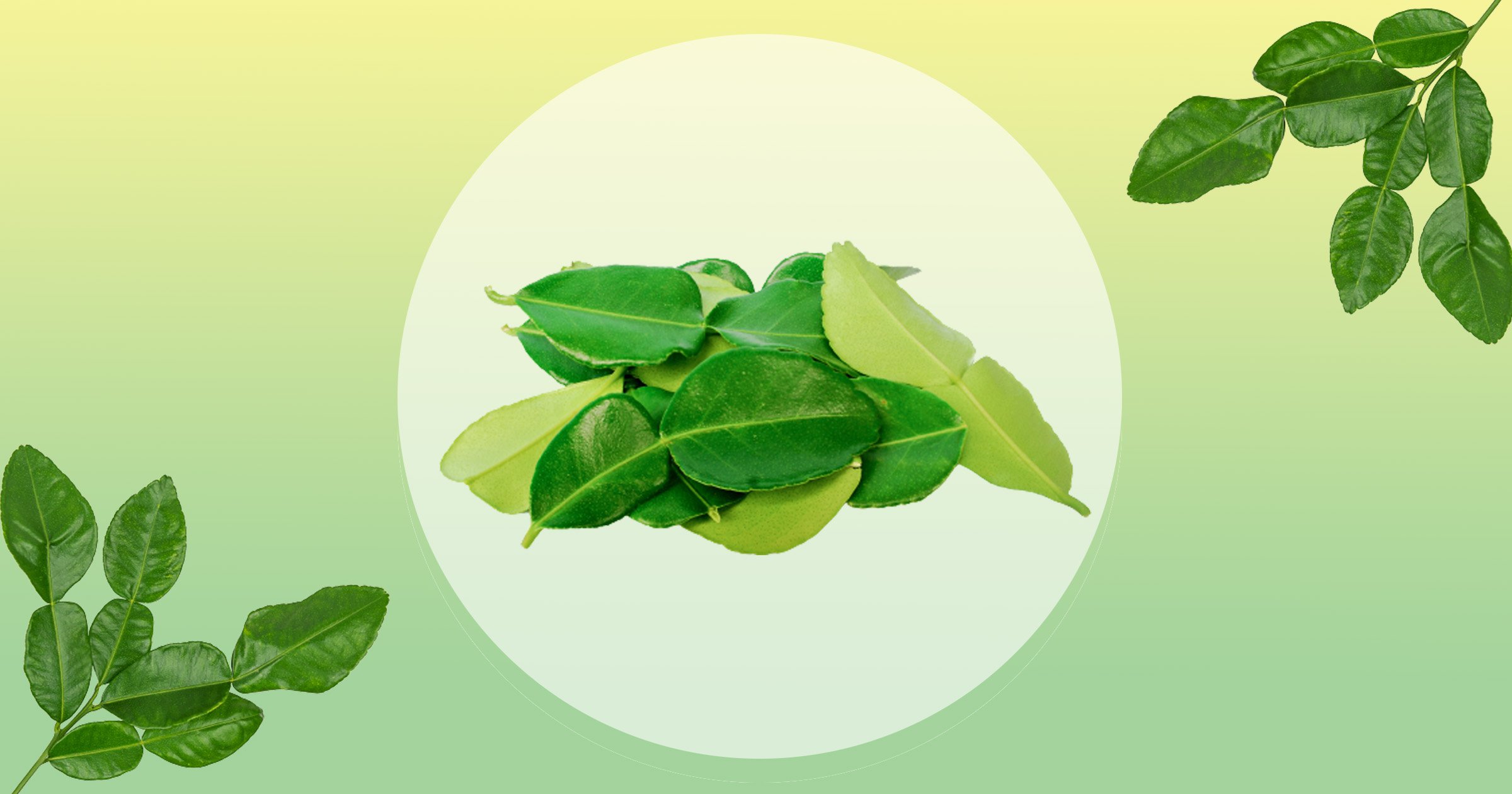 Waitrose is changing the name of its Kaffir lime leaves after customers raised concerns that the word used to be a racial slur in South Africa.

The fruit, also known as Citrus hystrix, is native to Sri Lanka and is also found in Mauritius and South East Asia, where it is called Makrut.

It is thought Scottish botanist HF MacMillan introduced the fruit to the English-speaking world, using the name Kaffir lime in the late 1800s.

Phrases such as ‘kaffir-lover’ and ‘Kaffirboetie’ where used to describe a white person who was close to a Black person as far back as 1820.

It is thought to mean ‘inferior’ and ‘of poor quality’, like the fruit. By the 20th century it was widely-known as a pejorative term.

It was used in apartheid South Africa as an anti-Black insult and as recently as 2018, a woman was jailed there for abusing a Black policeman with the word.

Many chefs and food writers in Britain, Australia and the US have now chosen to adopt the name Makrut for the fruit instead.

Other UK supermarkets are now following suit, with Sainsbury’s and the Co-op both in the process of updating the names of the leaves on their own food packaging.

The Co-op said it has a ‘zero policy on racism’ and the use of any ‘racial slur terms’.

At the time of writing, Tesco, Asda, Marks and Spencer and Iceland all use the name Kaffir lime leaves on their websites.

The new packaging of the dried lime leaves, which are a popular ingredient in South East Asian cuisine, will be rolled out to all shops and Waitrose.com by early next year.

‘This name change is a crucial step in recognising how important it is for us to listen to customers and educate ourselves when it comes to the language we use,’ says Waitrose grocery trading manager Helena Dennis.

‘While some of our customers may be unaware of the connotations of this particular word, it’s important to us that we avoid offending anyone who shops with us.

‘It is changes like this that ensure we are moving forward.

‘We need industry-wide support on this, and encourage other retailers to do the same in order to make a difference on a widespread, national scale.’